A (lousy) INTRODUCTION TO CRITICAL THEORY 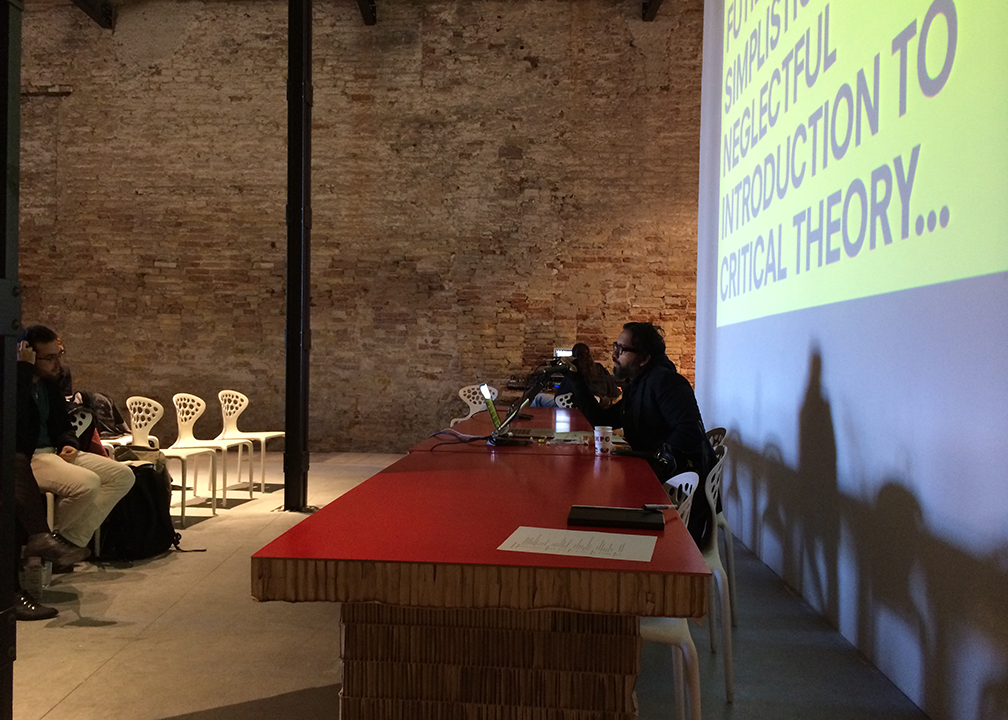 The ambition of the lecture will be to trace the trajectory of the western philosophical tradition and follow the mutation of problems, which are centered on the role and definition of the Human.  We will not begin with a notion or definition of what ‘is human’.  The talk will divide the examination around perhaps the most important thinker in western tradition:Hegel. The first half of the lecture will examine philosophy and human values which began with a search for a knowledge which is unconditioned by human:unconditioned knowledge.  The second half will begin with the birth of suspicion, emergence of Critical Theory, and conclude with the death of Modernity and the rise of the Post-Modern

The Big Li: The Spatial Politics within the Lithium Triangle