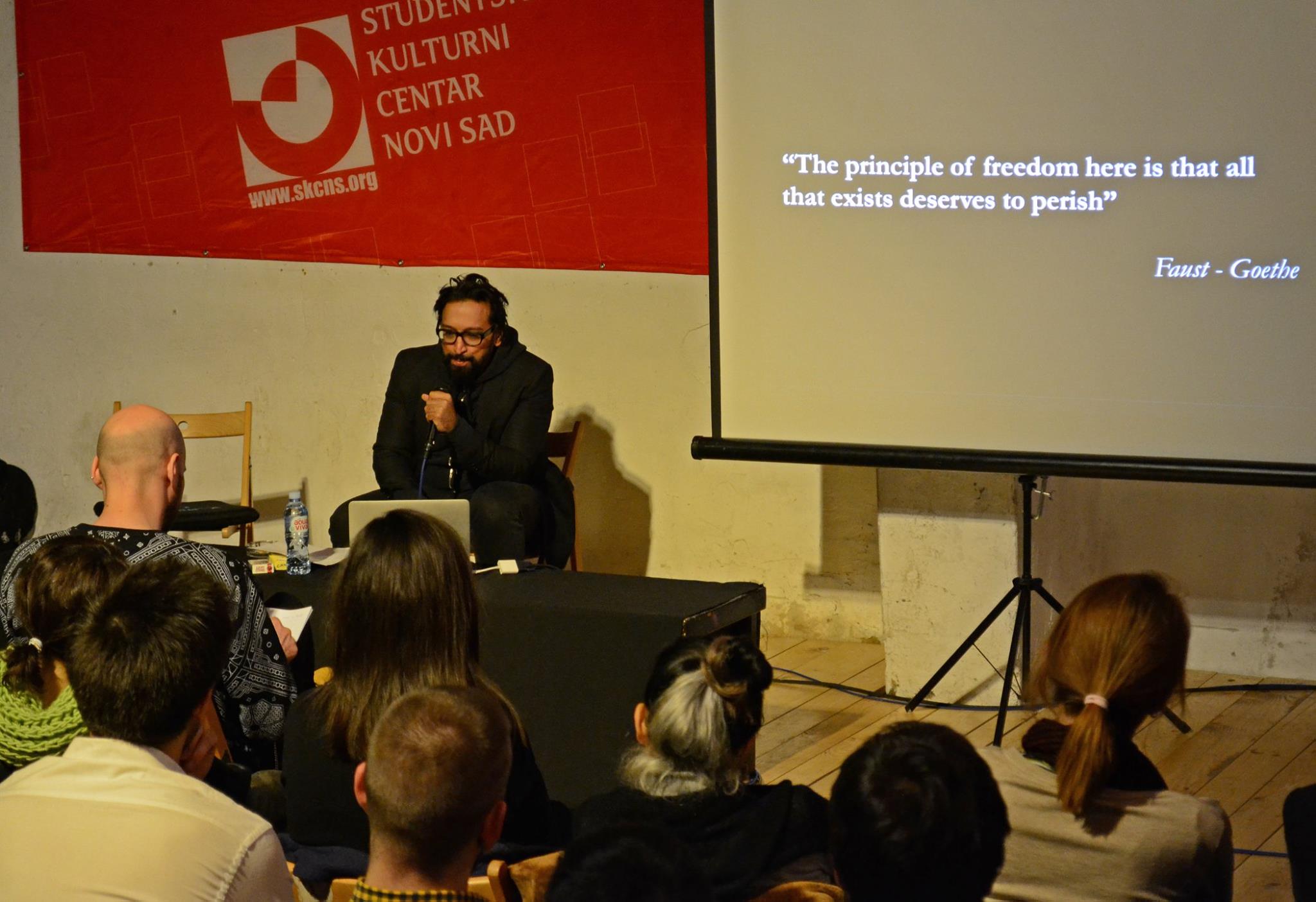 Mitesh Dixit, of DOMAIN Office to deliver his lecture ‘FREEDOM’.  Dixit lecture will begin by retracing the historical accounts of human values given in the Western philosophical tradition. At the center of the discussion will be the concept of freedom and philosopher’s pursuit to define it.  The lecture will conclude with perhaps the most important German philosopher of the 19th Century and his fundamental critique of classical notions of freedom and human values which leads to the foundation for the emergence of critical thought in the 20th Century.

The Big Li: The Spatial Politics within the Lithium Triangle