TheEast Riverfront provides an opportunity to build on existing successes by continuing to address the very real challenges that Detroit faces. Beyond the well documented struggles with the decline of American manufacturing that all rustbelt cities endure, Detroit has the added challenge of retrofitting an urban fabric that was designed around cars, in multiple overlapping senses, to a contemporary condition where many Detroiters can’t afford cars and potential new residents increasingly expect cities to provide infrastructure which decreases the importance of owning one. Our plan for the East Riverfront would seek to address the needs of both of these constituencies, while providing a blueprint for future development elsewhere in the city.  By reframing the neighborhood around riverfront recreational spaces and designing for inclusive development in proximity to both non-motorized and mass-transit modes for accessing the city’s burgeoning employment centers, our team’s submission for the EastRiverfront Framework Plan would attempt to bridge the gap between the interests and civic desires of the two previously mentioned groups. 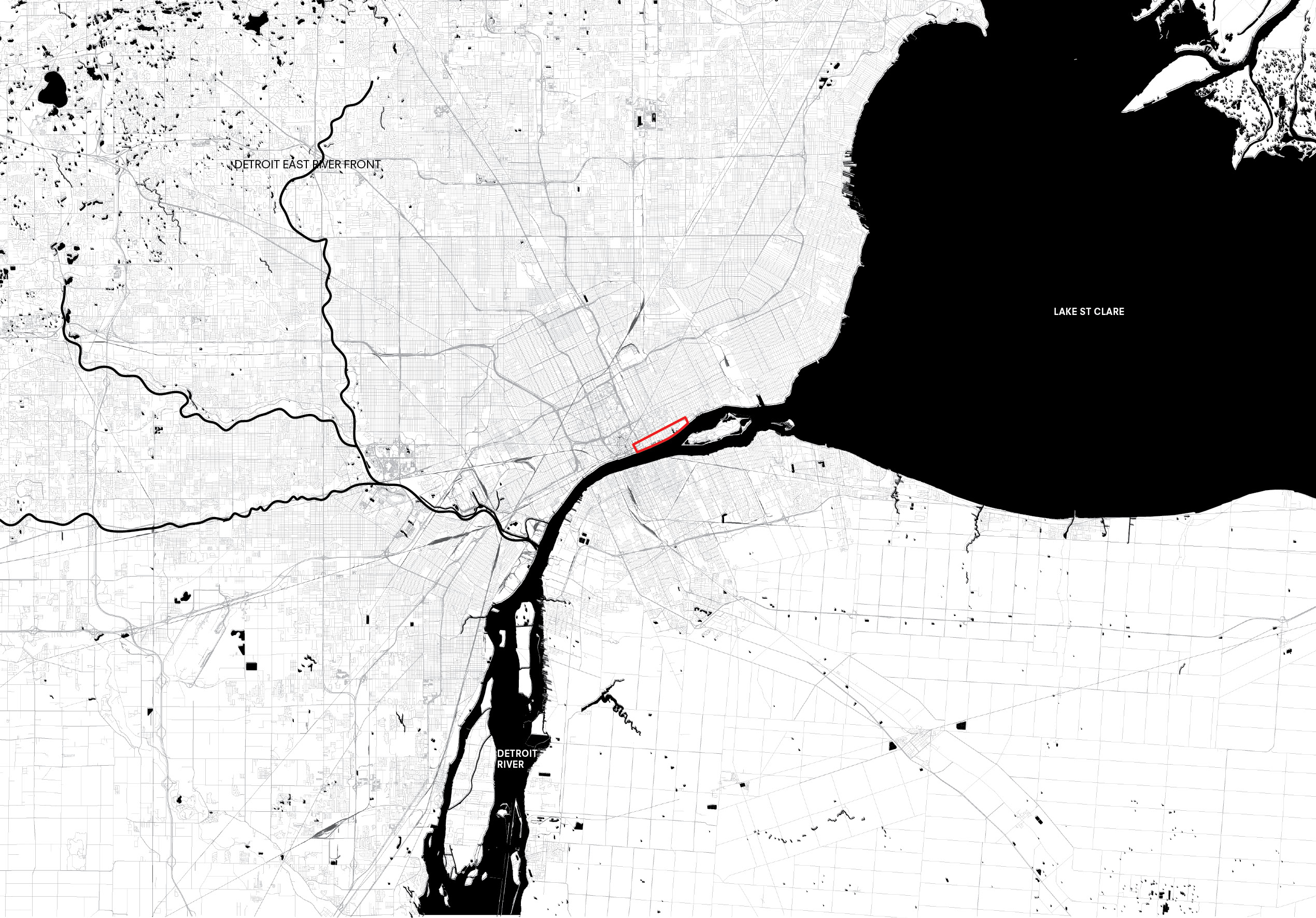 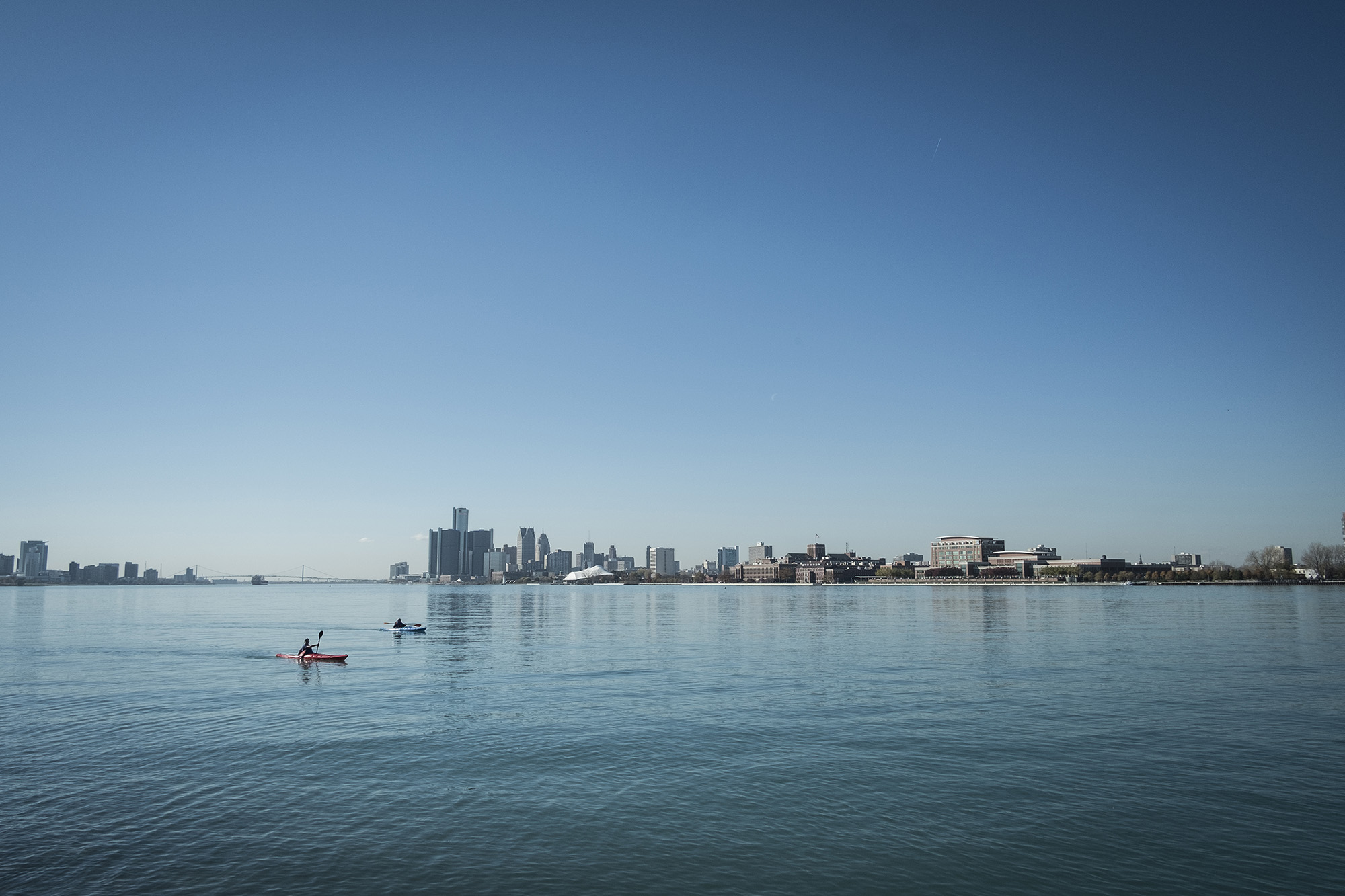 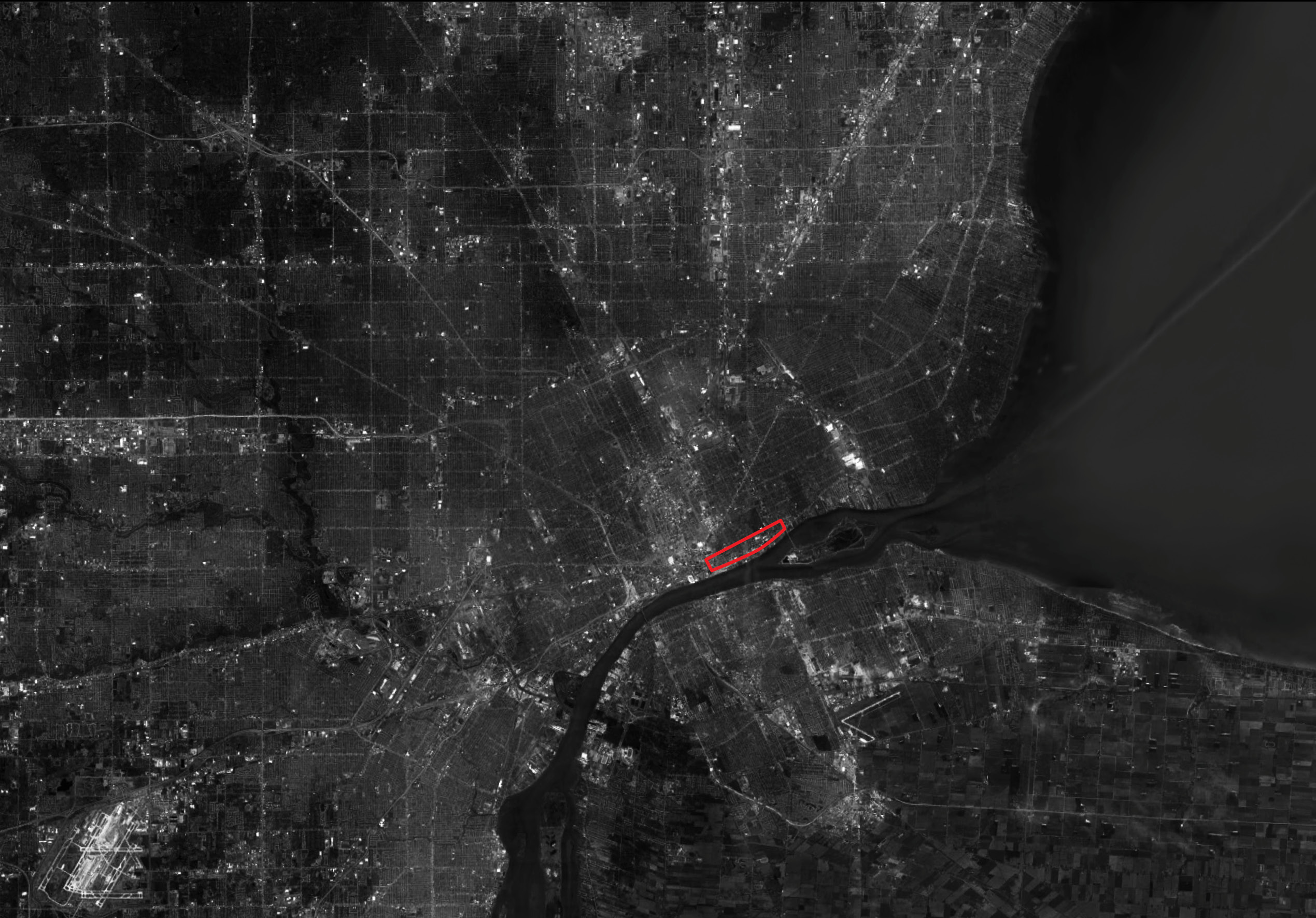 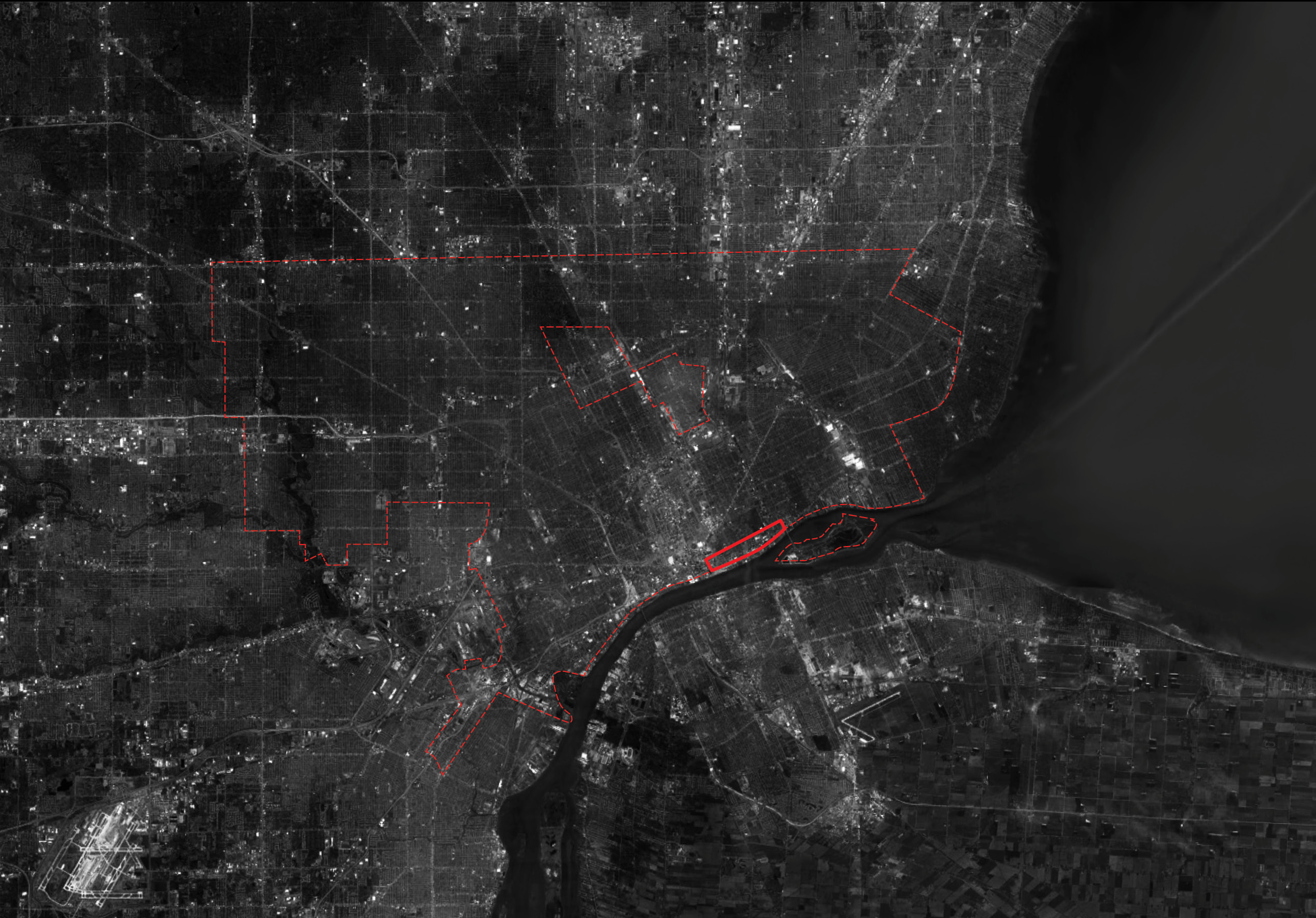 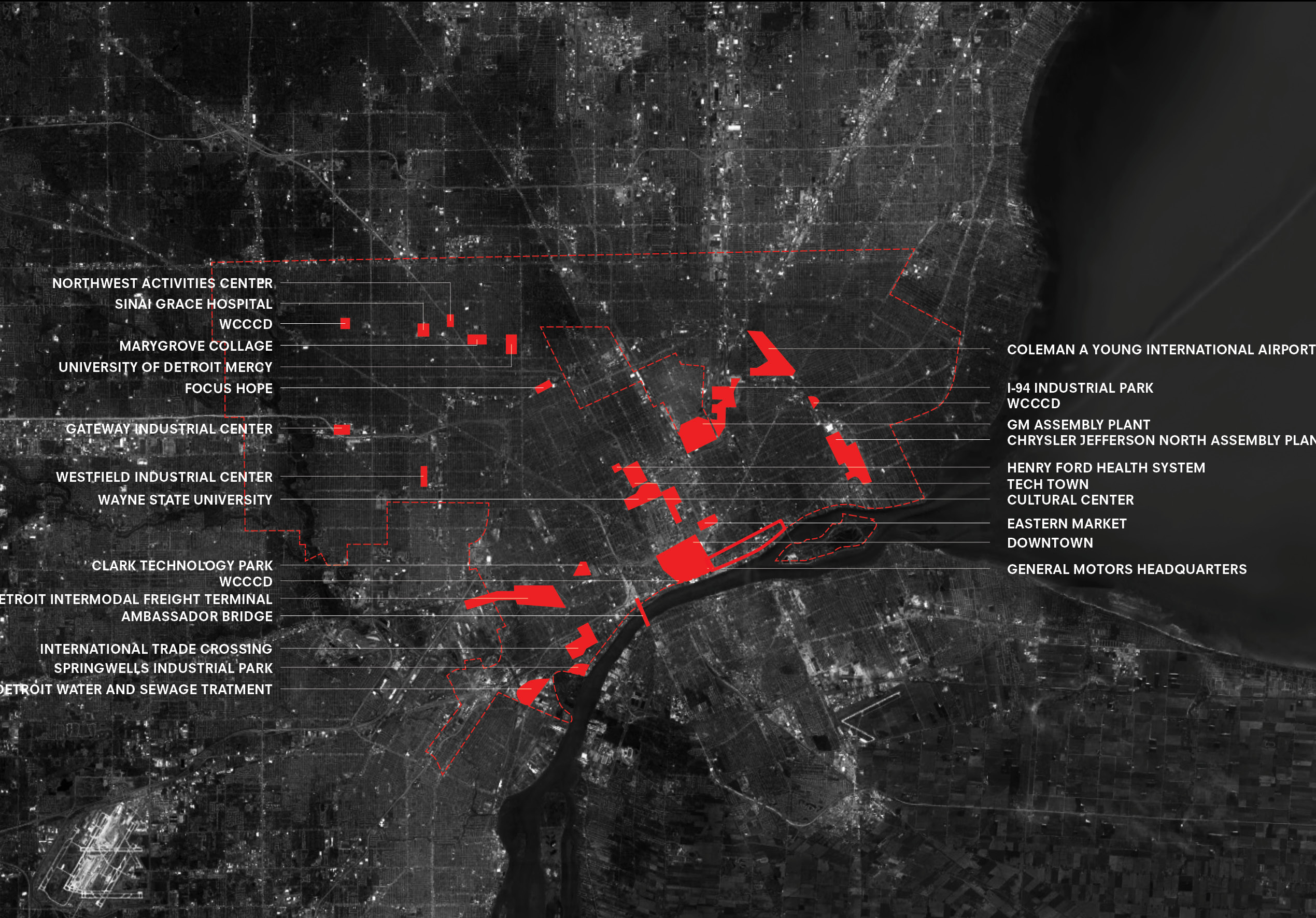 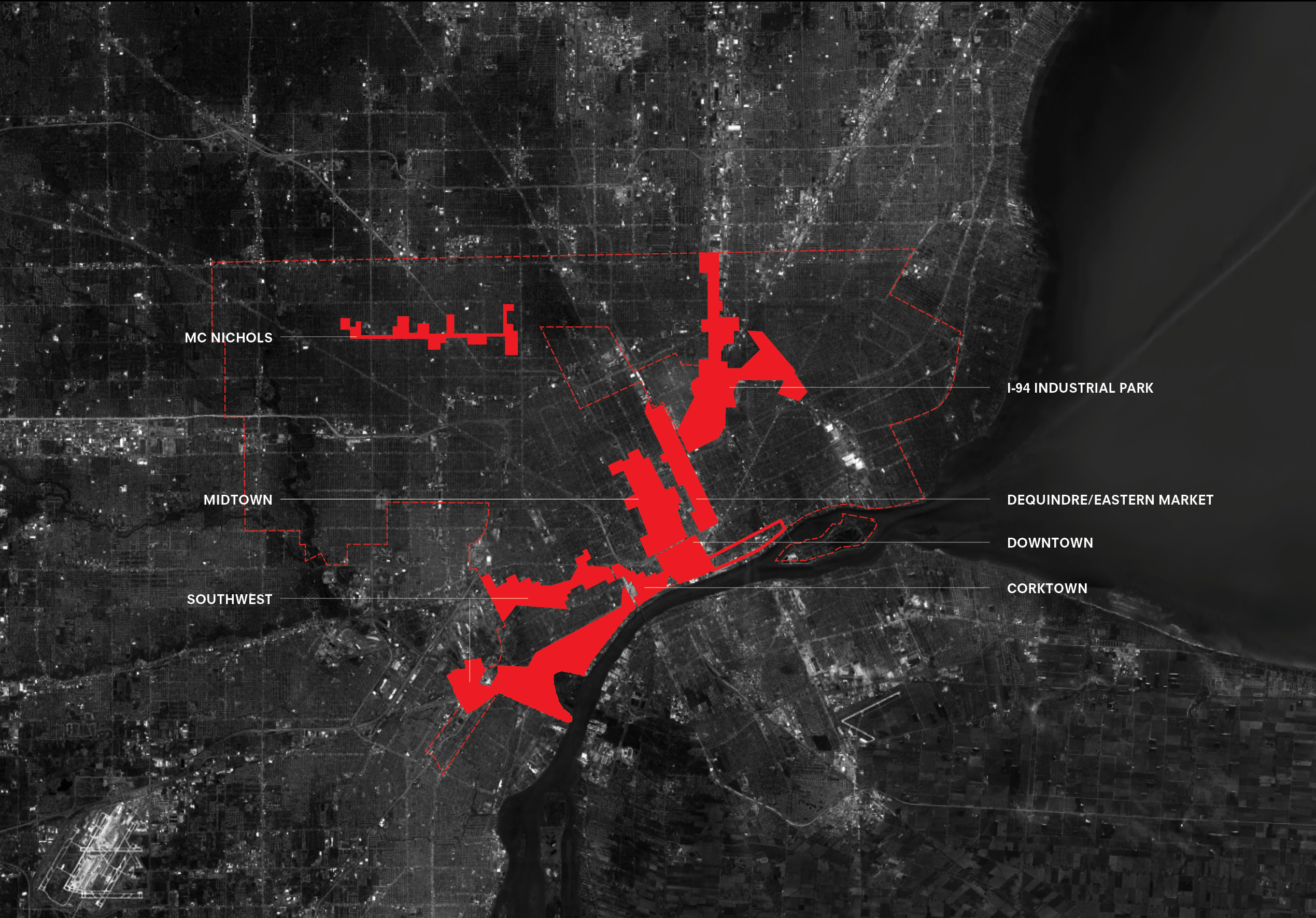 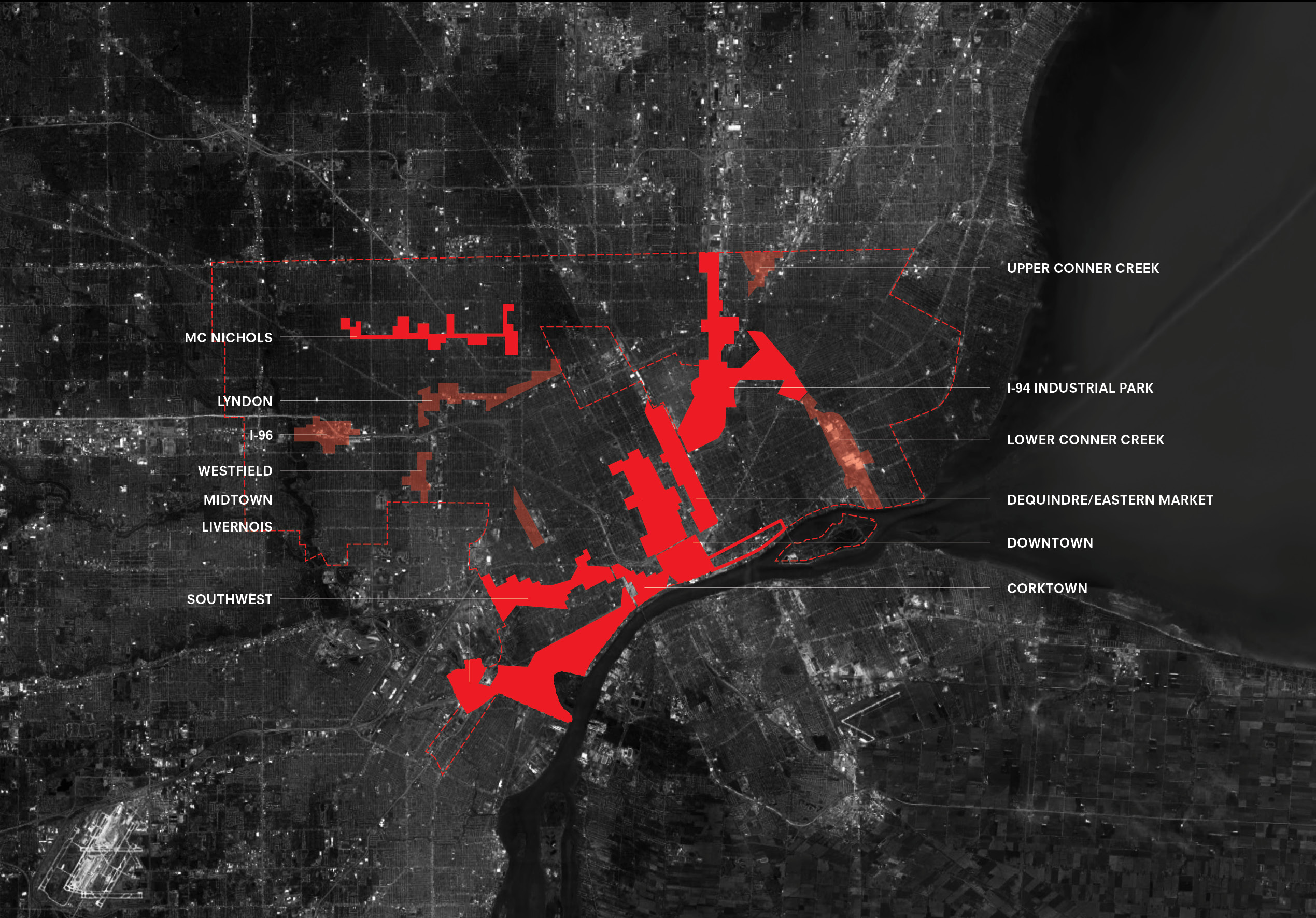 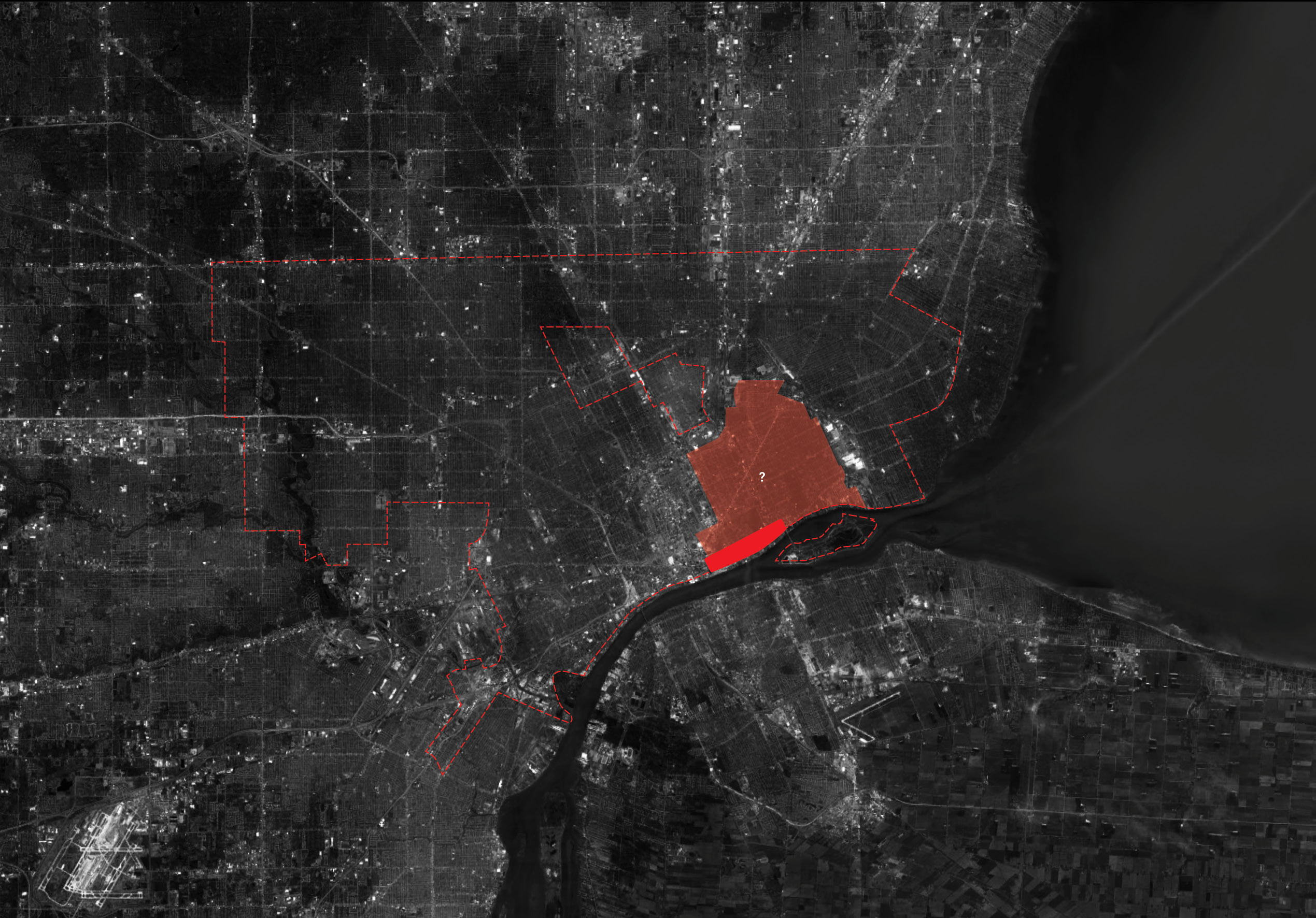 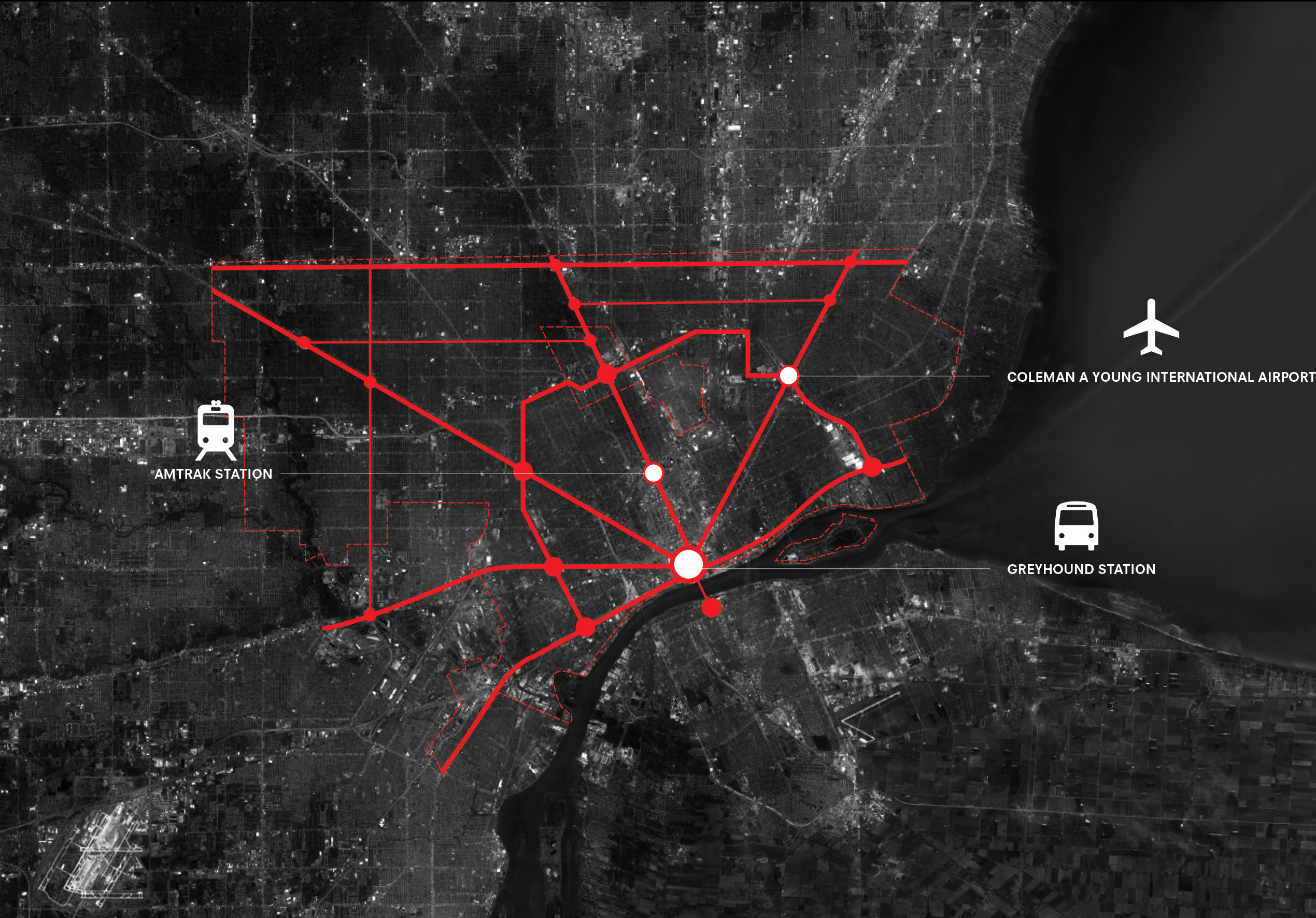 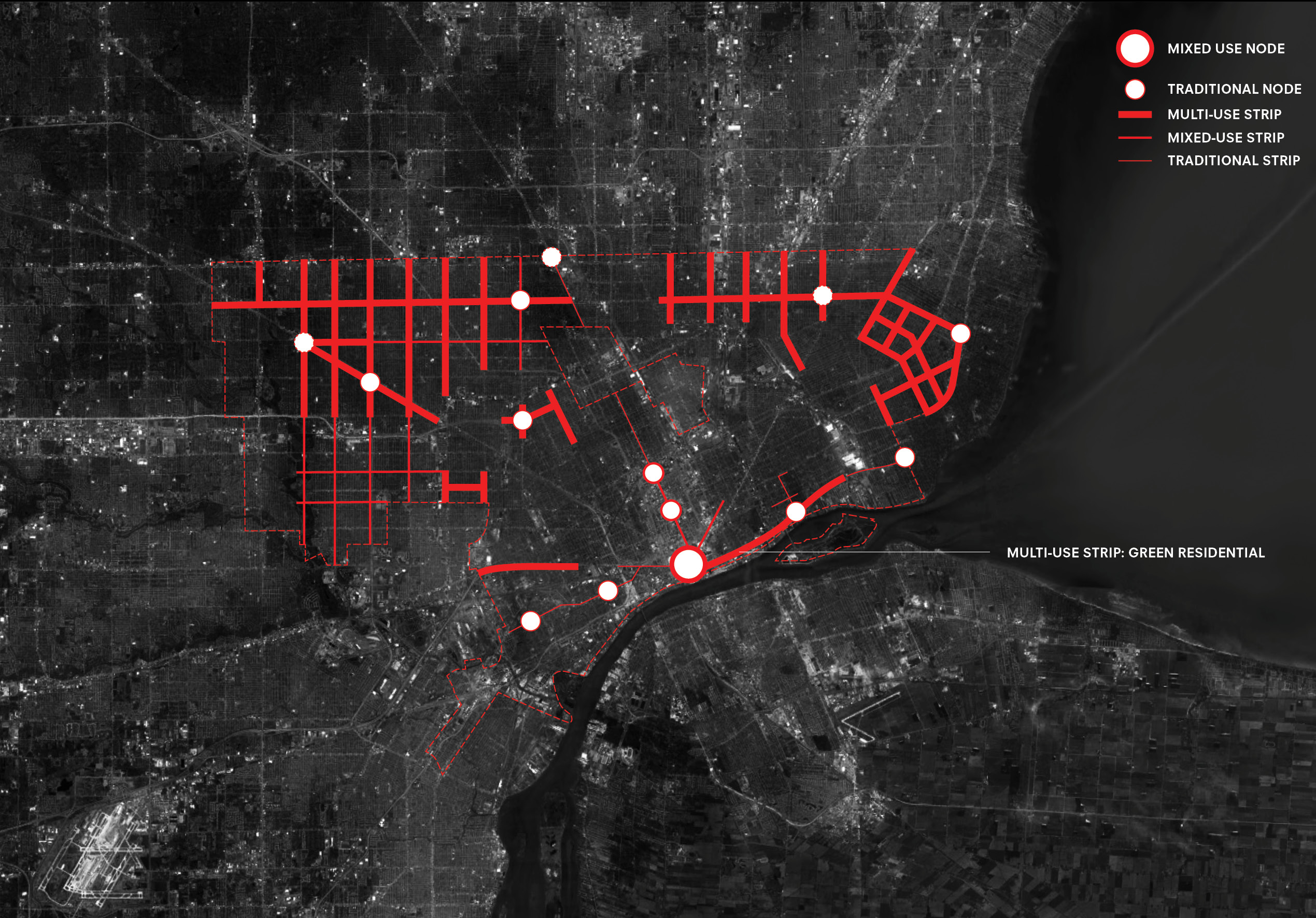 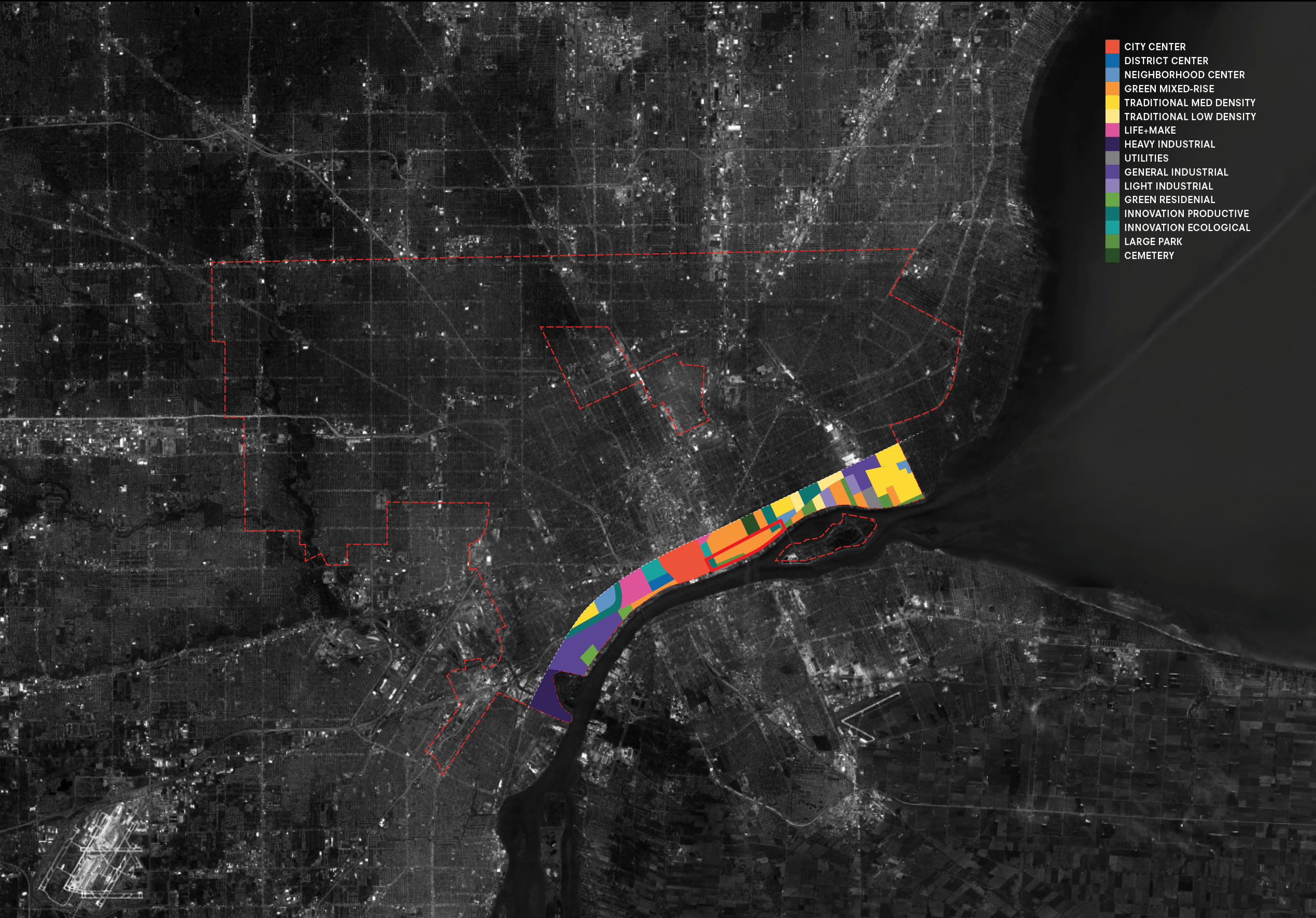 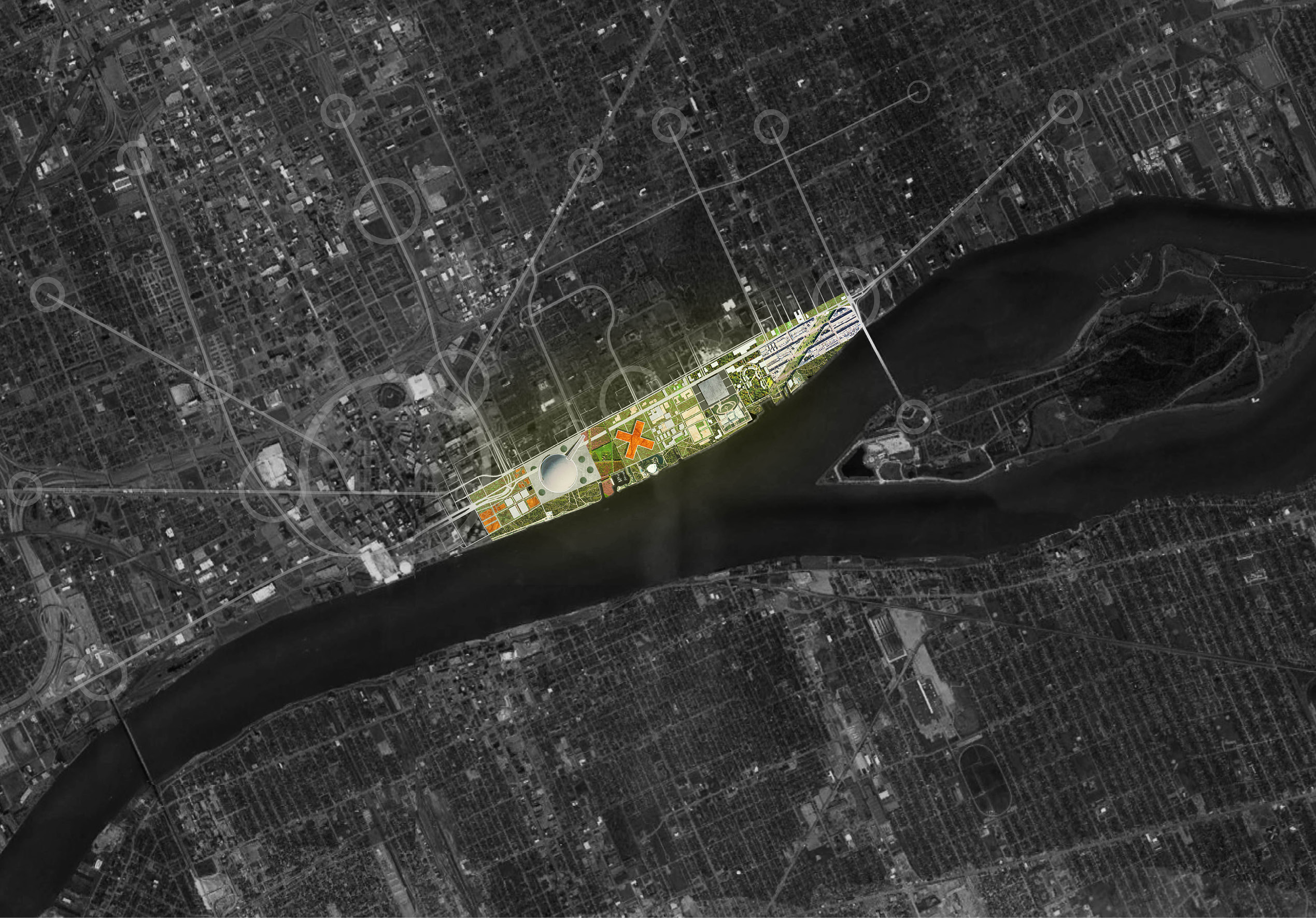