The site is located on reclaimed land. The northern wetland was once part of the sea. At the center of the site is a major metro station. We have chosen this critical urban intersection to serve as the ground zero’ for the new development. The ambition for the project will be to reconnect the wetland, the seaside, and the metro station to perform both as a gateway for Shenzhen and provide am urban heart for the new Creative Super City. According to Shenzhen Internet IndustryDevelopment Plan (2009-2015), Shenzhen has become the leader in China’s IT industries. And the government will continue to put great efforts to push it forward. We define two of the towers as twins standing on each side of the park, becoming an iconic couple; while the other tower becomes humbler, setting back from the park. The eastern tower is rotated to face theShenzhen Bay Bridge, becoming a welcoming landmark for visitors from Hong Kong. 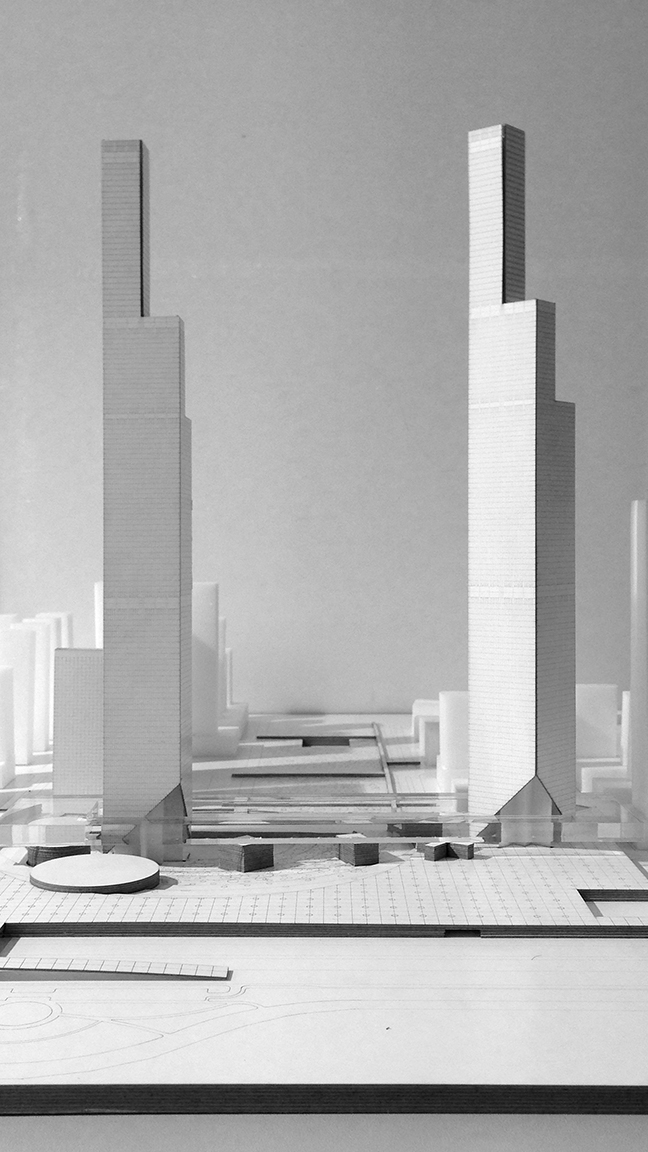 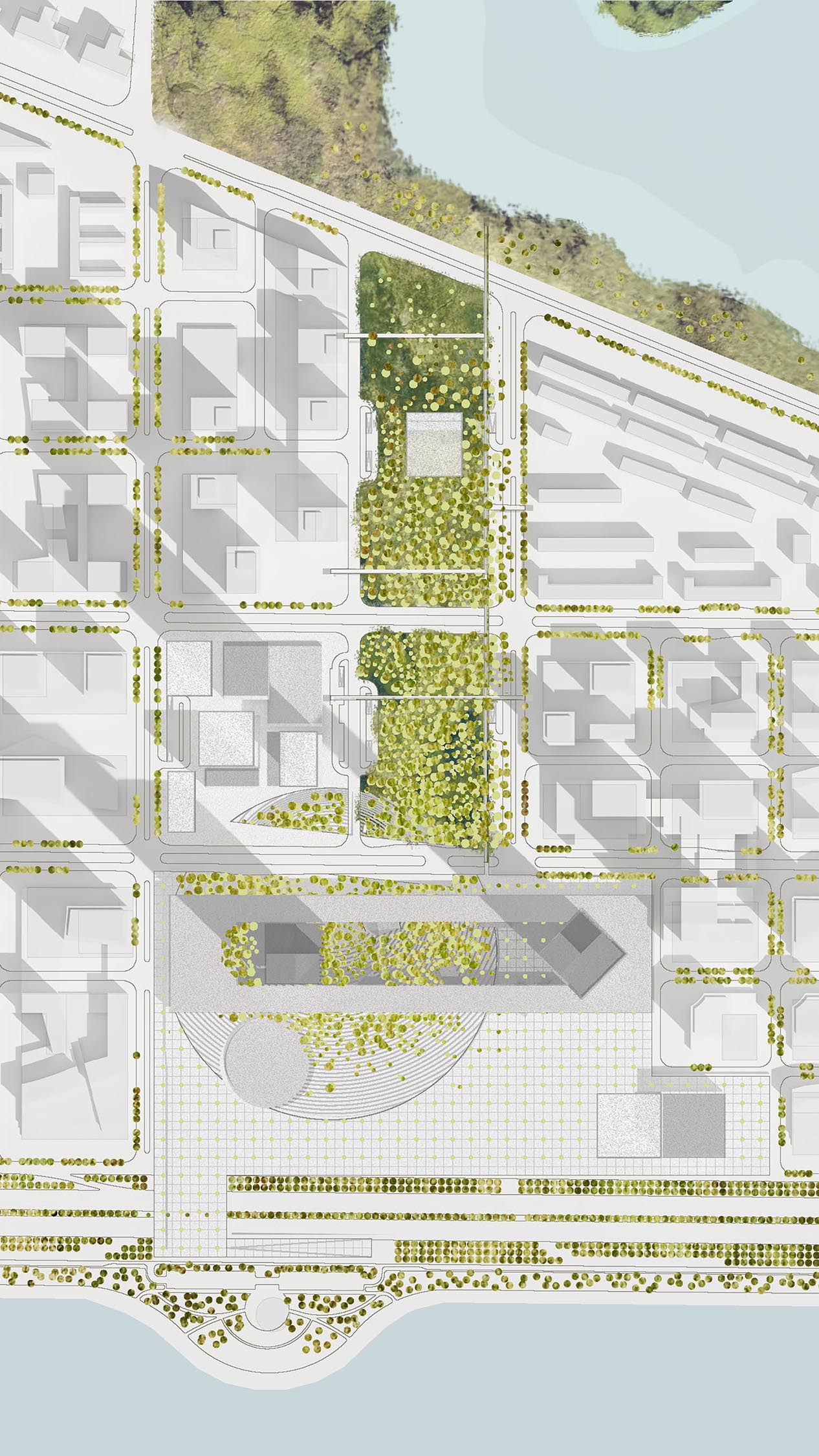 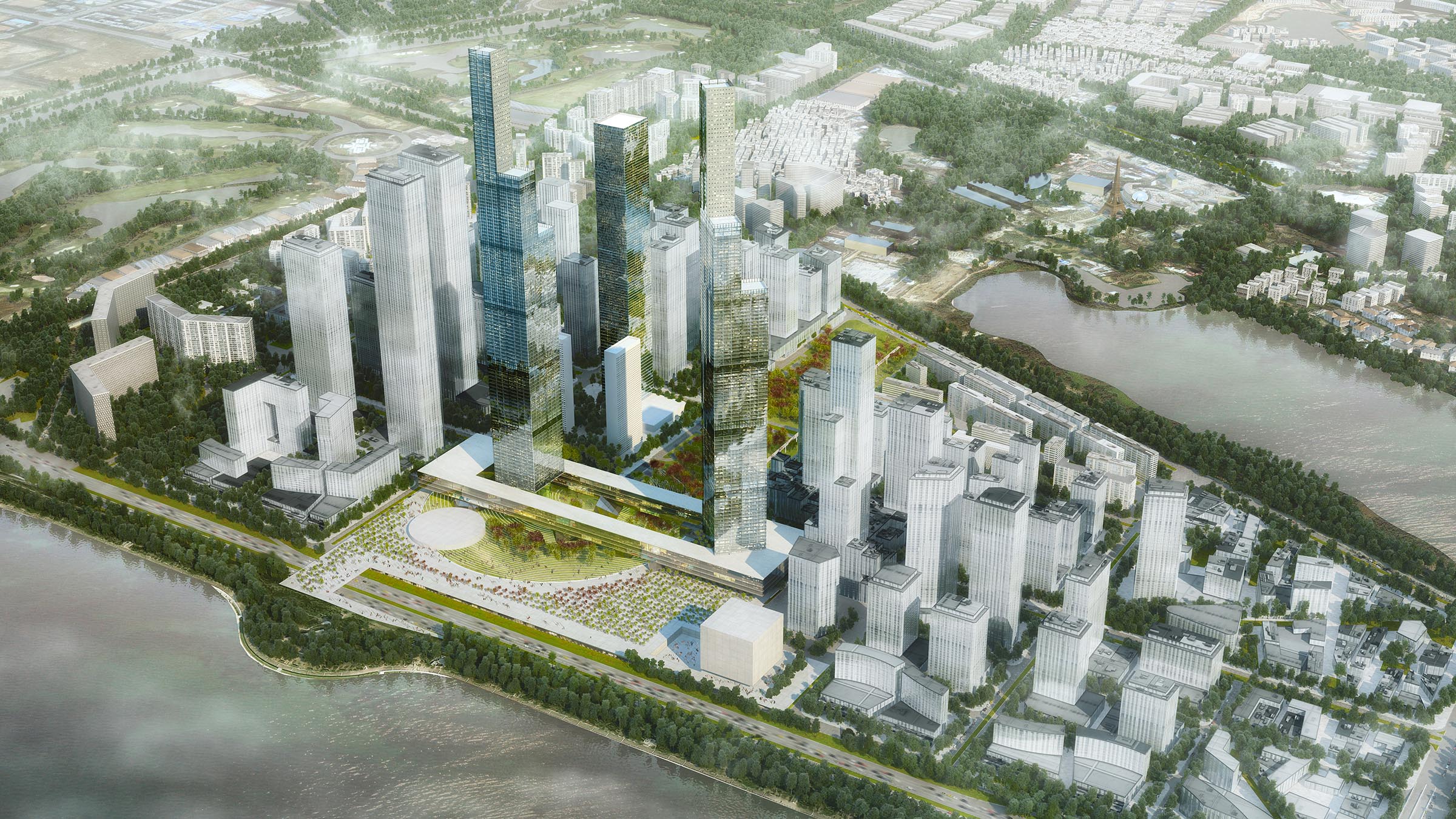 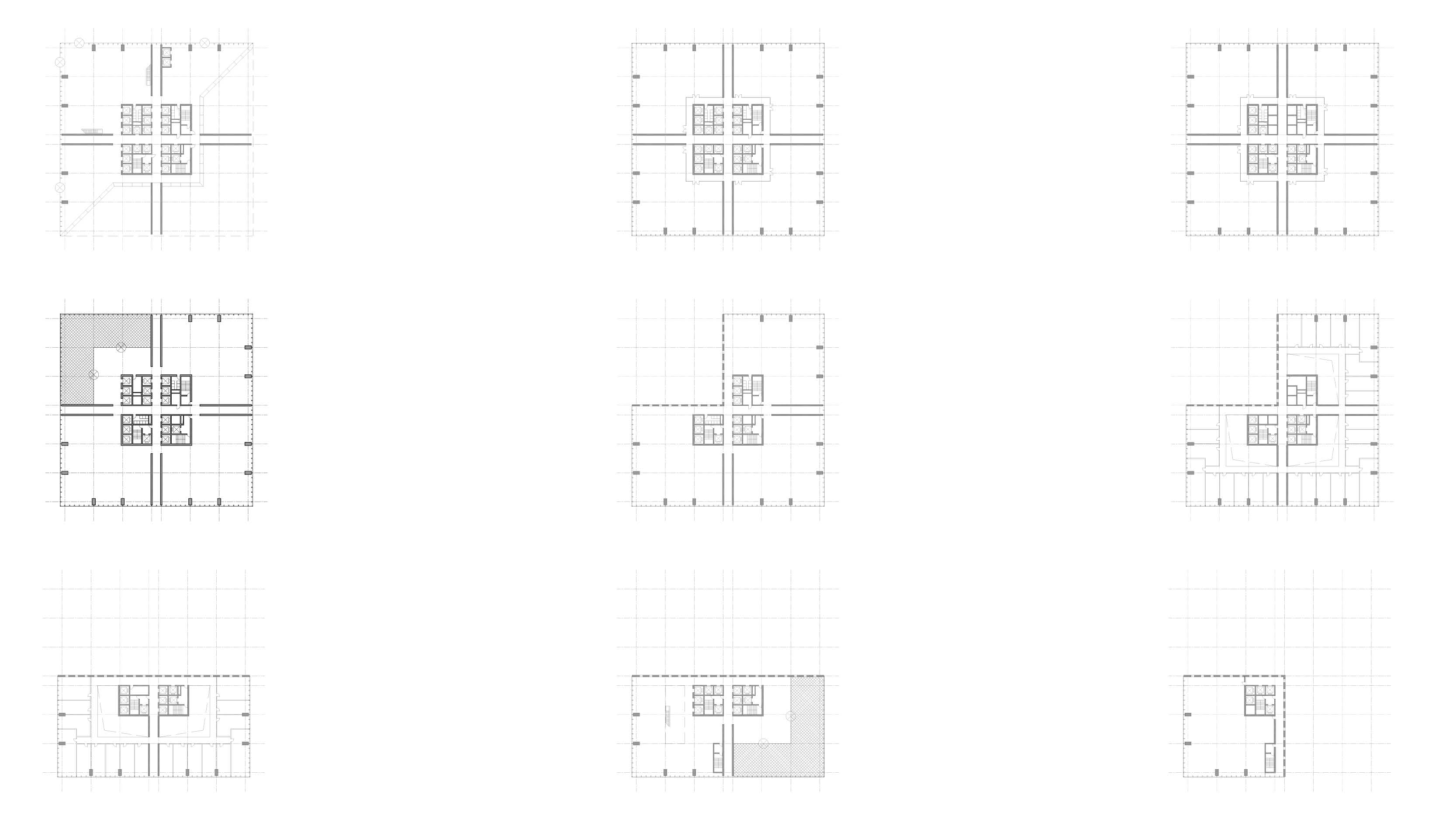 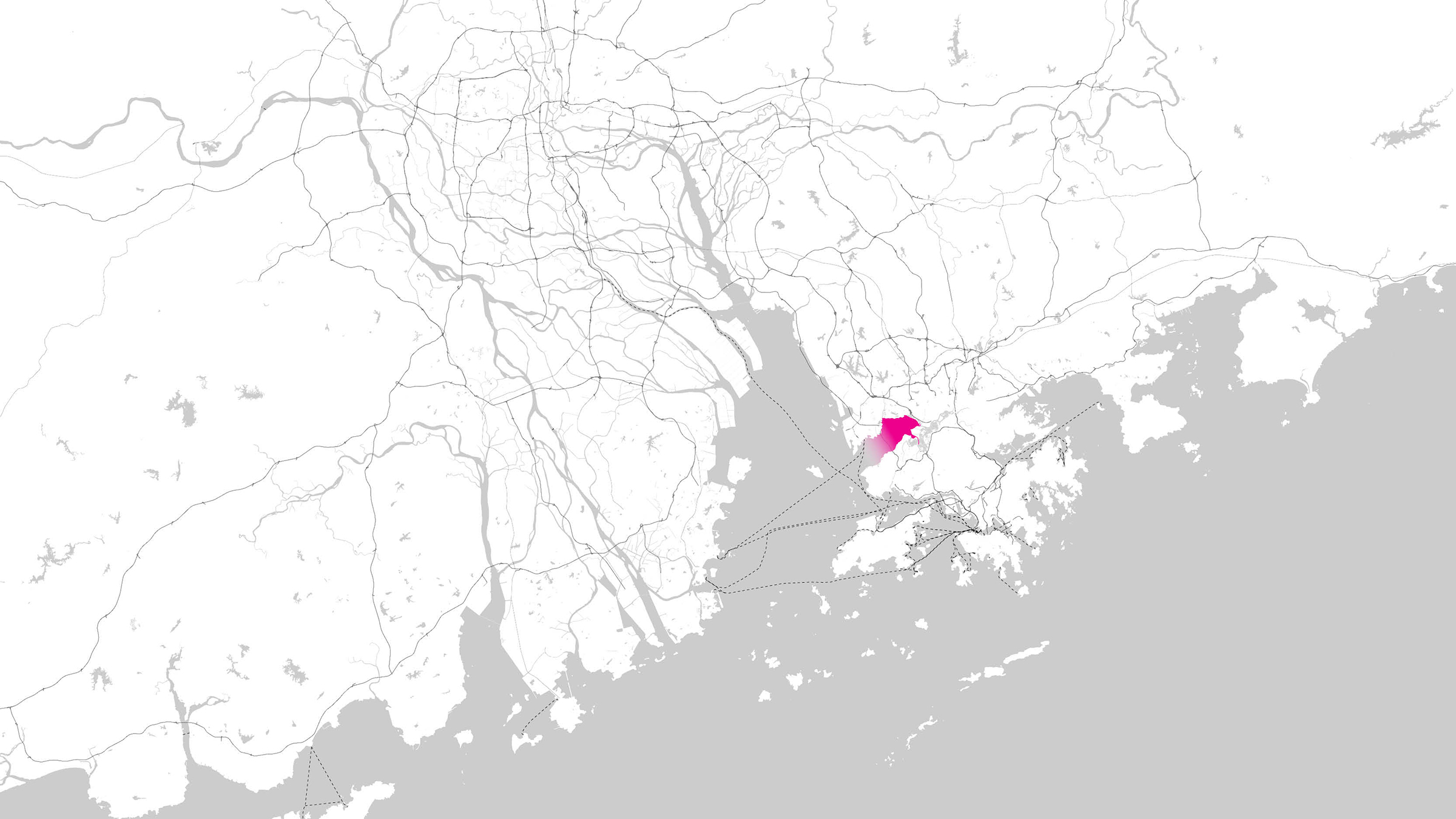 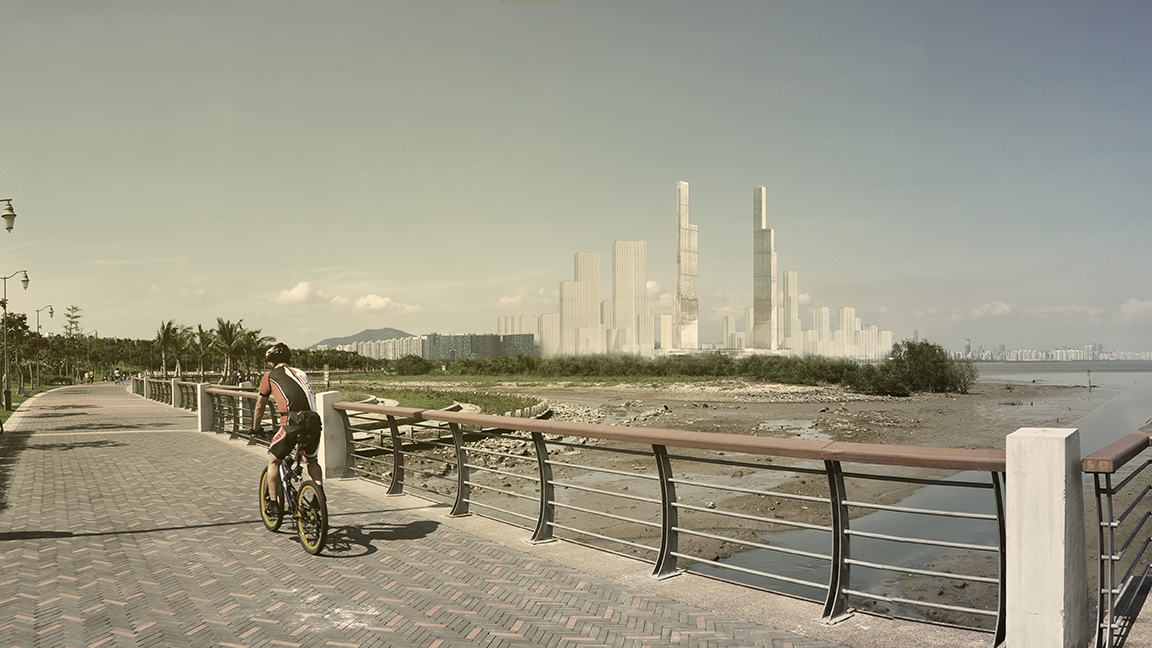