The Tropicana Field site lacks any identity separate from its current use.  Unlike its surrounding areas, the collection of parcels has no community base or business association groups.  While this provides a tremendous opportunity to re-invent the image of the site, it is easy to follow the footsteps of unsuccessful master plans of the past.  Being aware of this notion, our intent is not to create a new isolated development but rather an inclusive one with strong ties to the surrounding community. The strategy begins by looking at the current zones of economic activity around the site and recognizing the void of activity between the Grand Central and 9th street business districts.  By re-establishing connections throughout the site, Tropicana Field can act as a catalyst to stitch together existing communities and business districts. Rather than being concerned solely with its own future the TropicanaField redevelopment is more interested in how it can serve as a catalyst to its surrounding community as well. 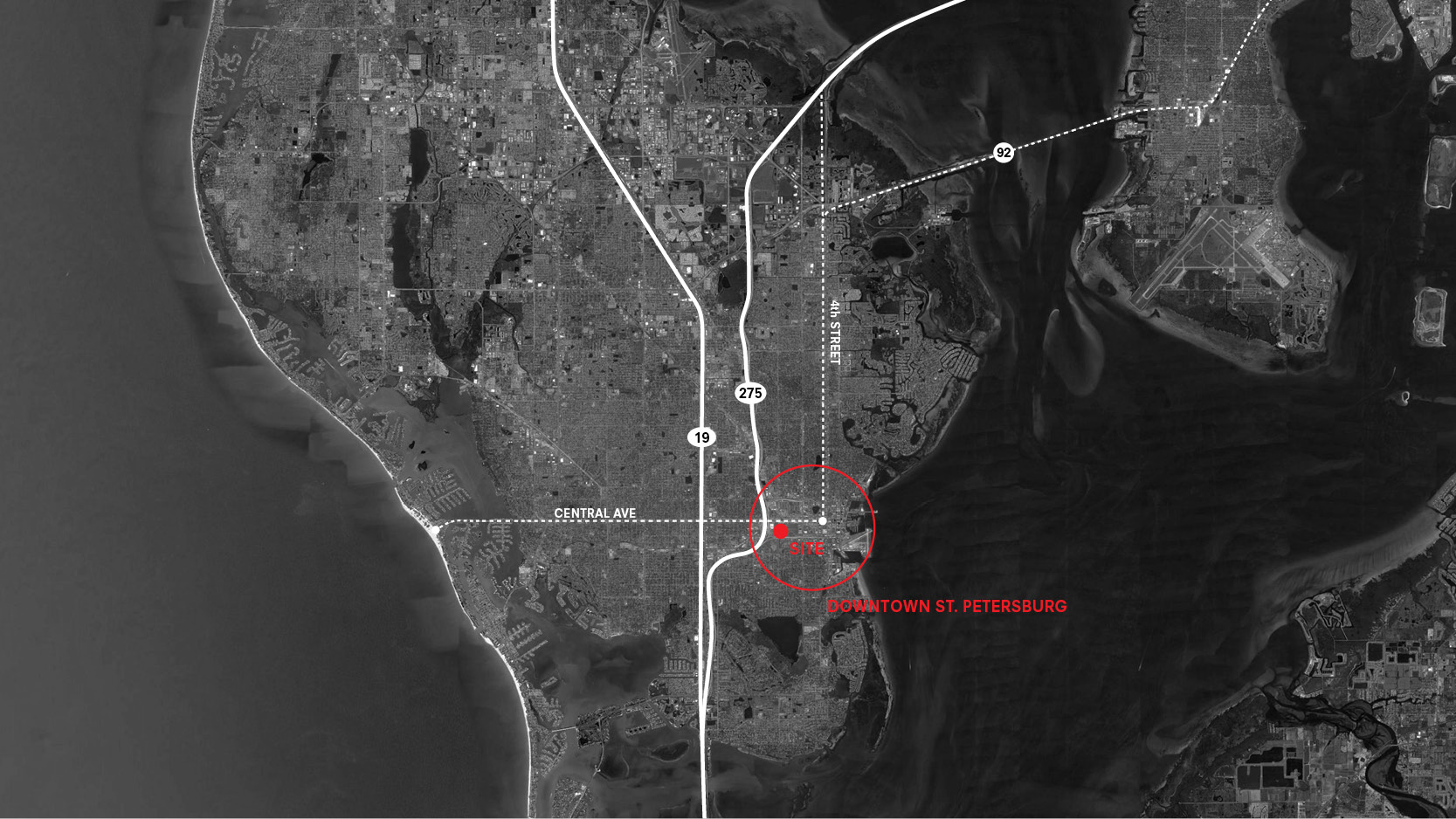 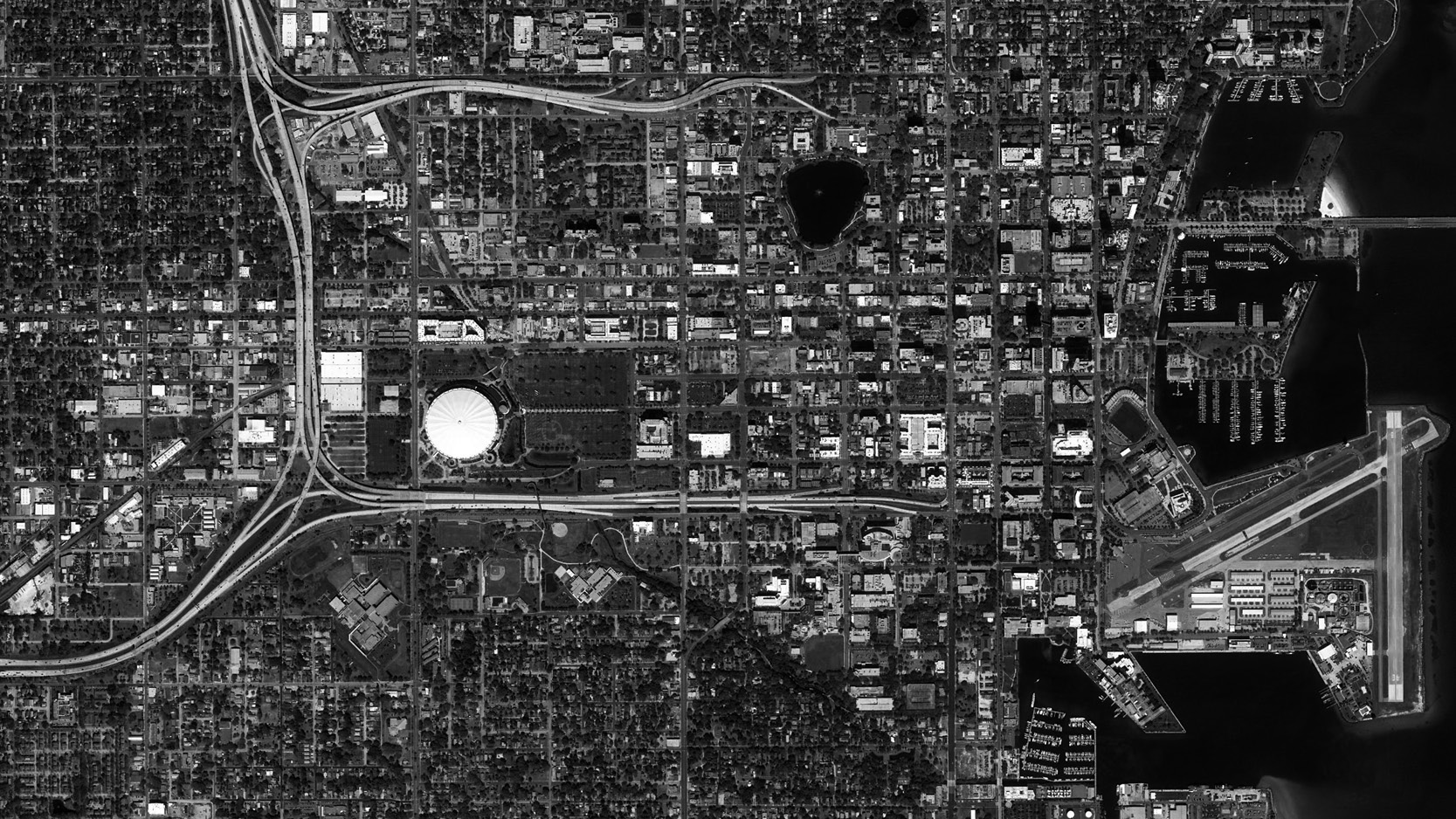 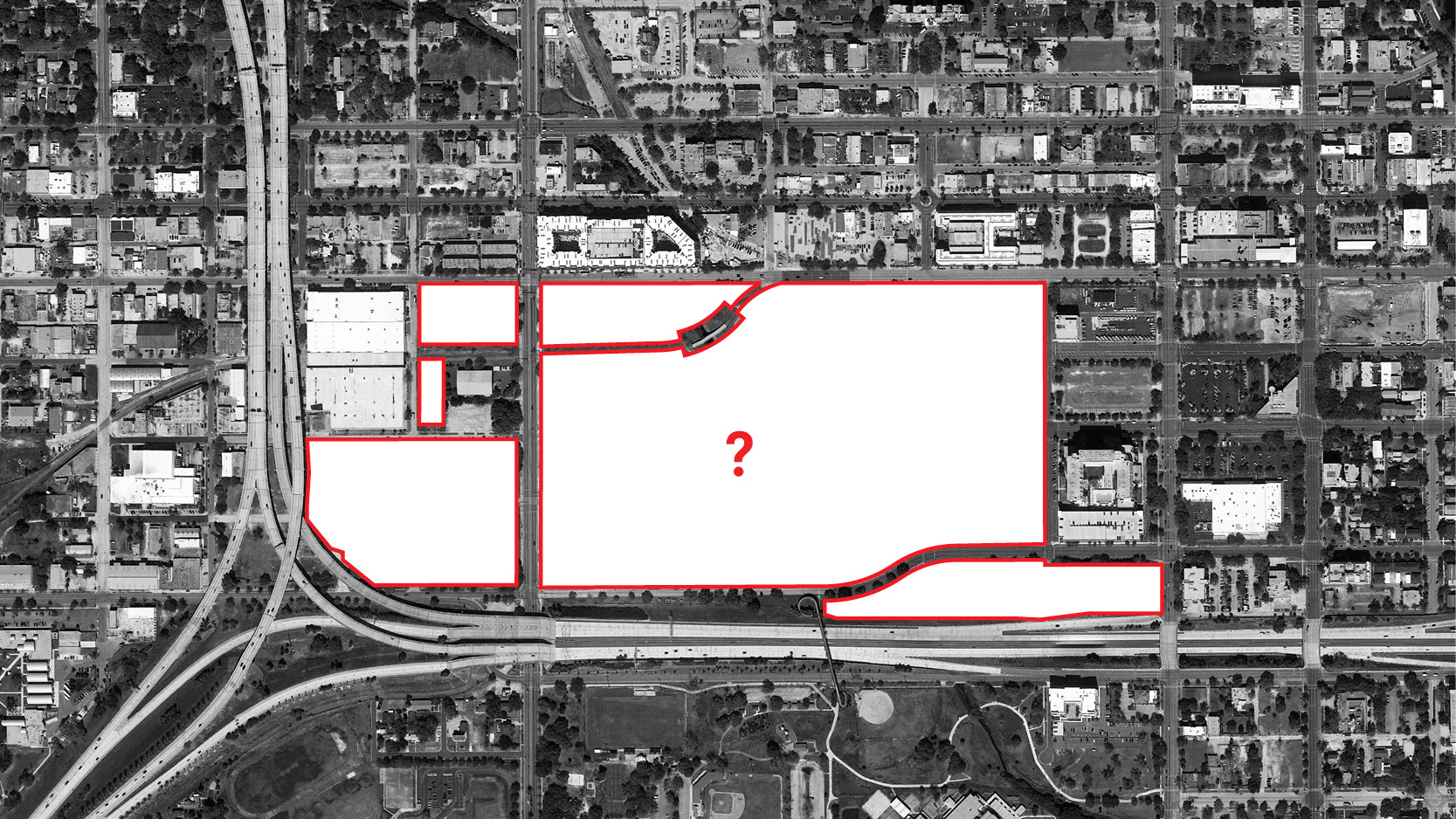 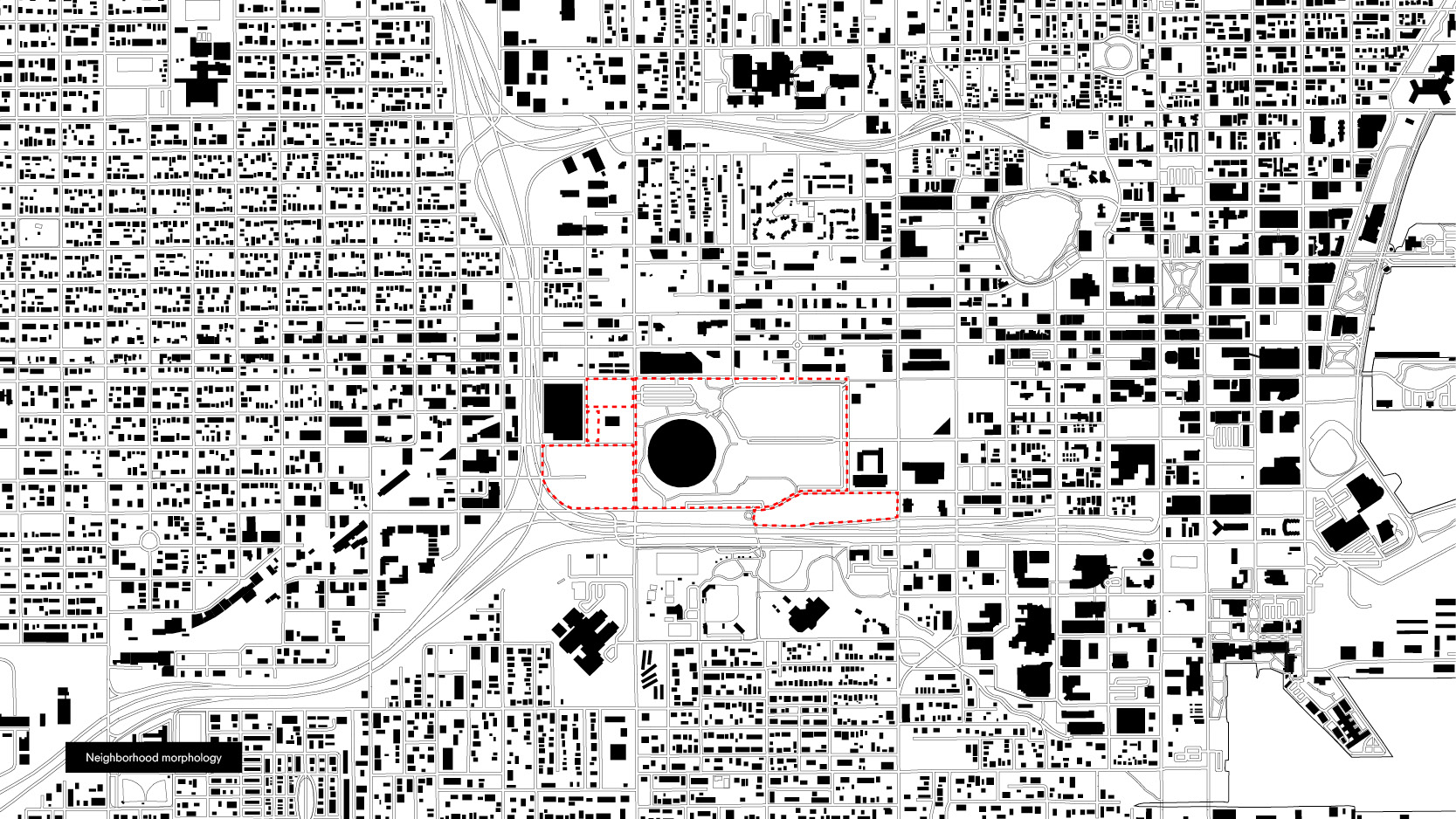 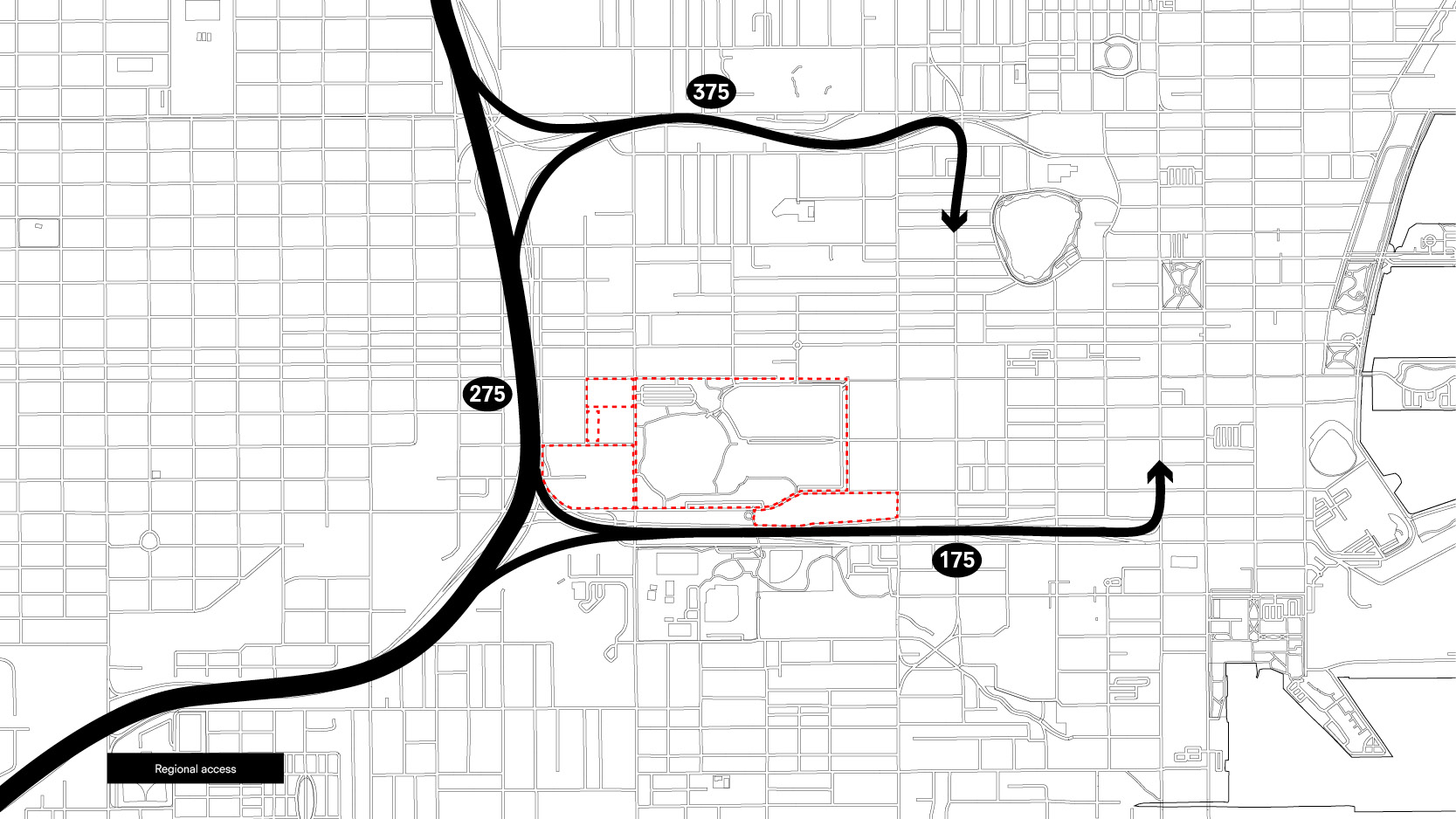 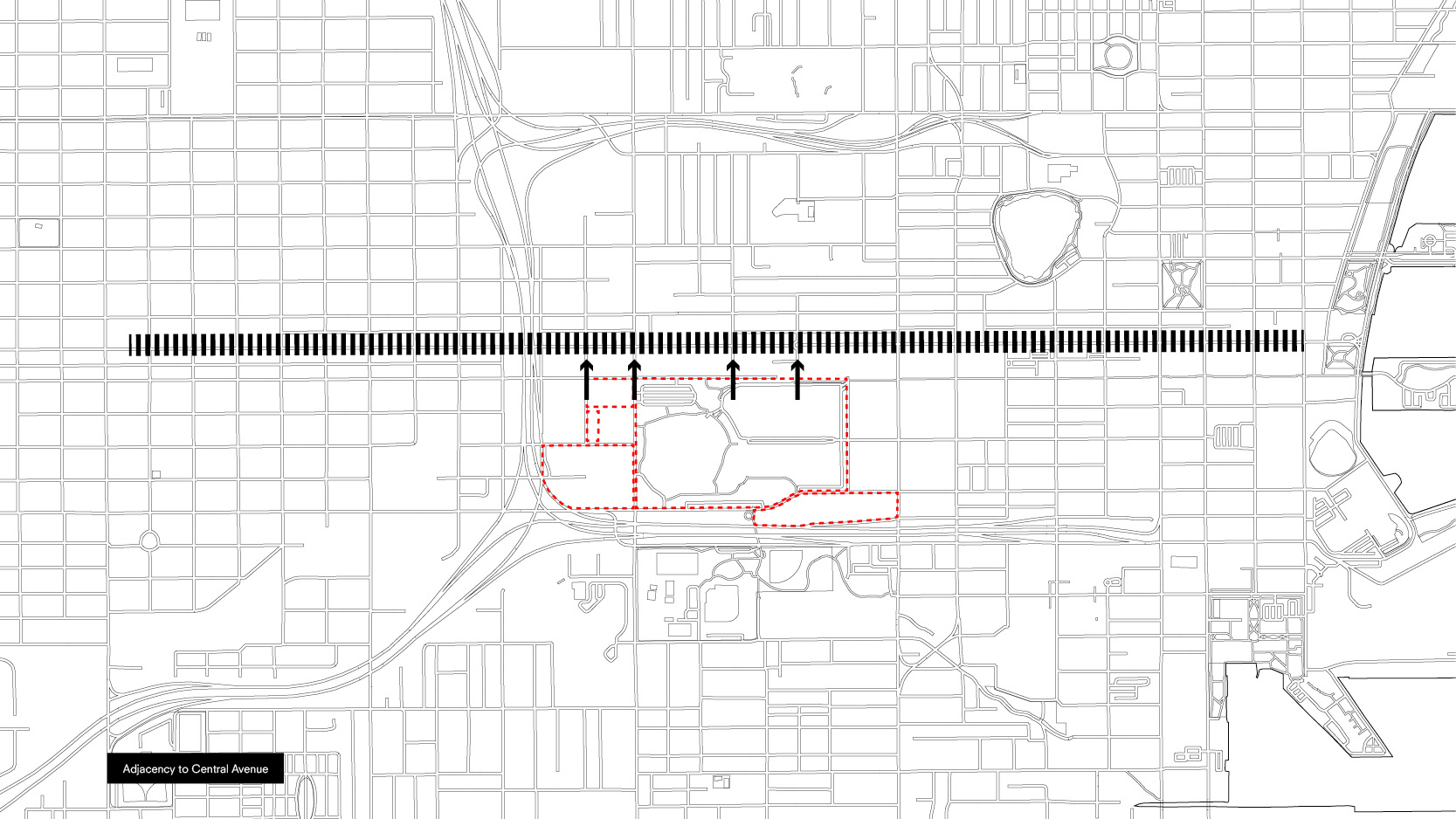 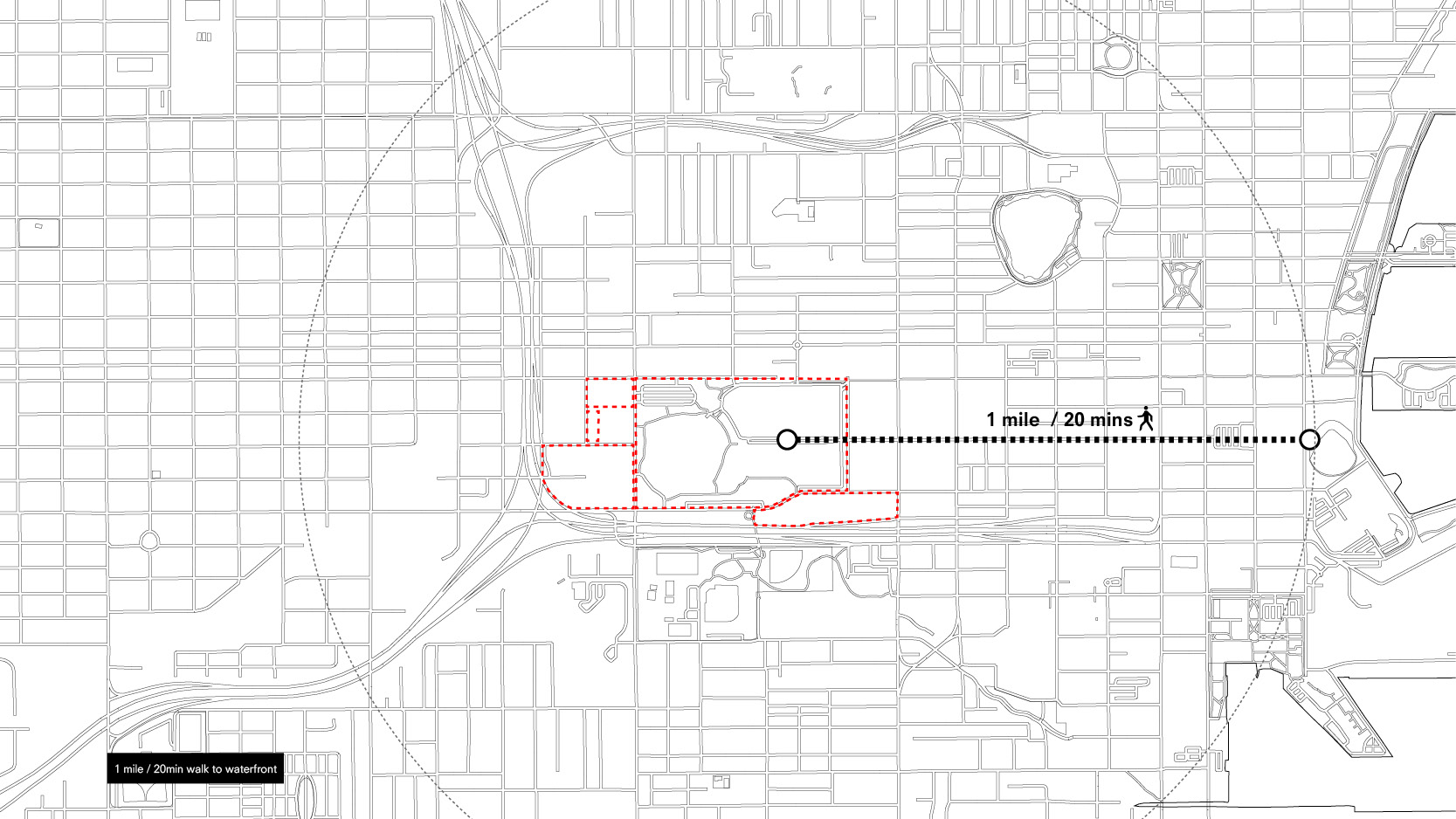 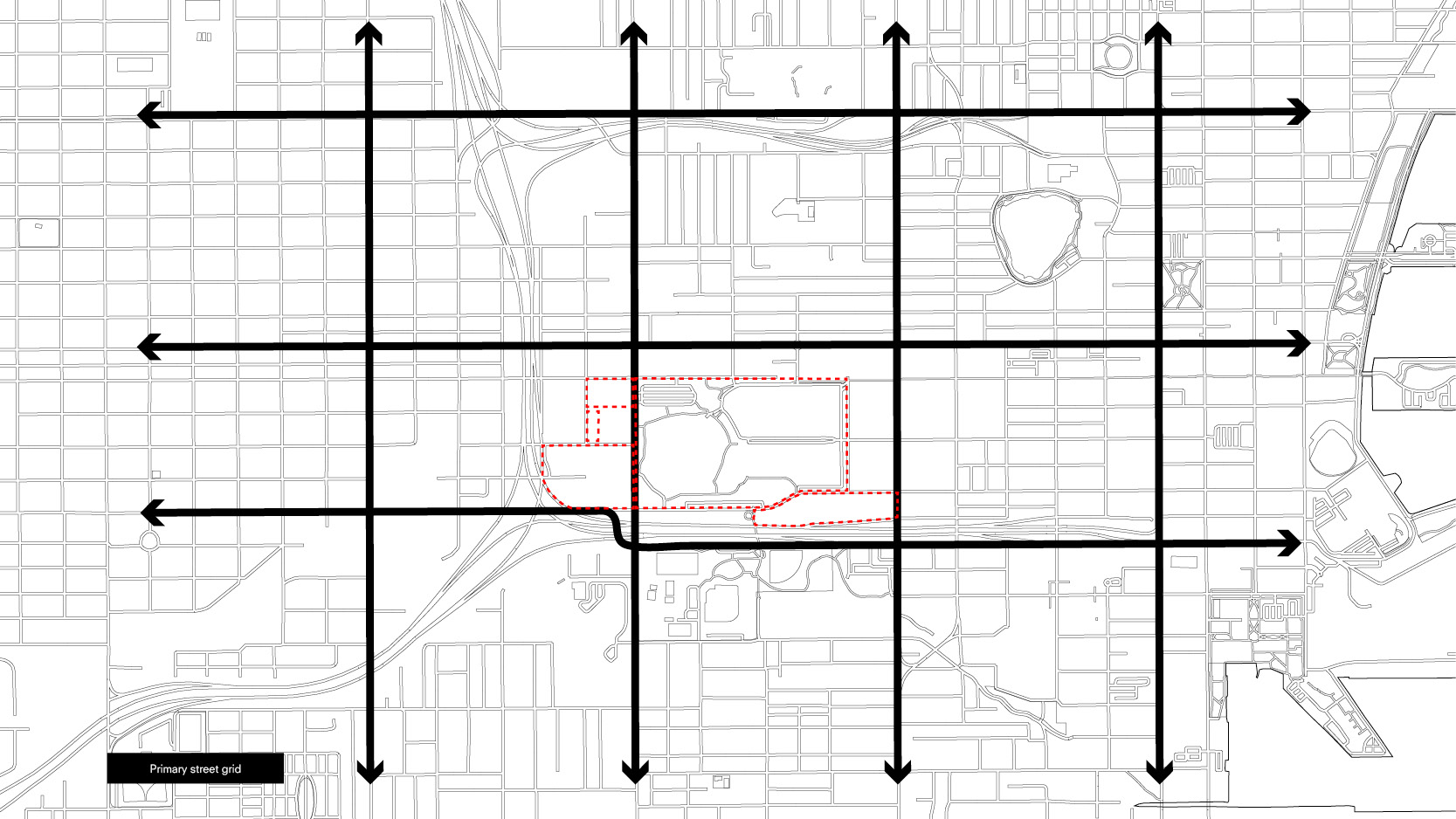 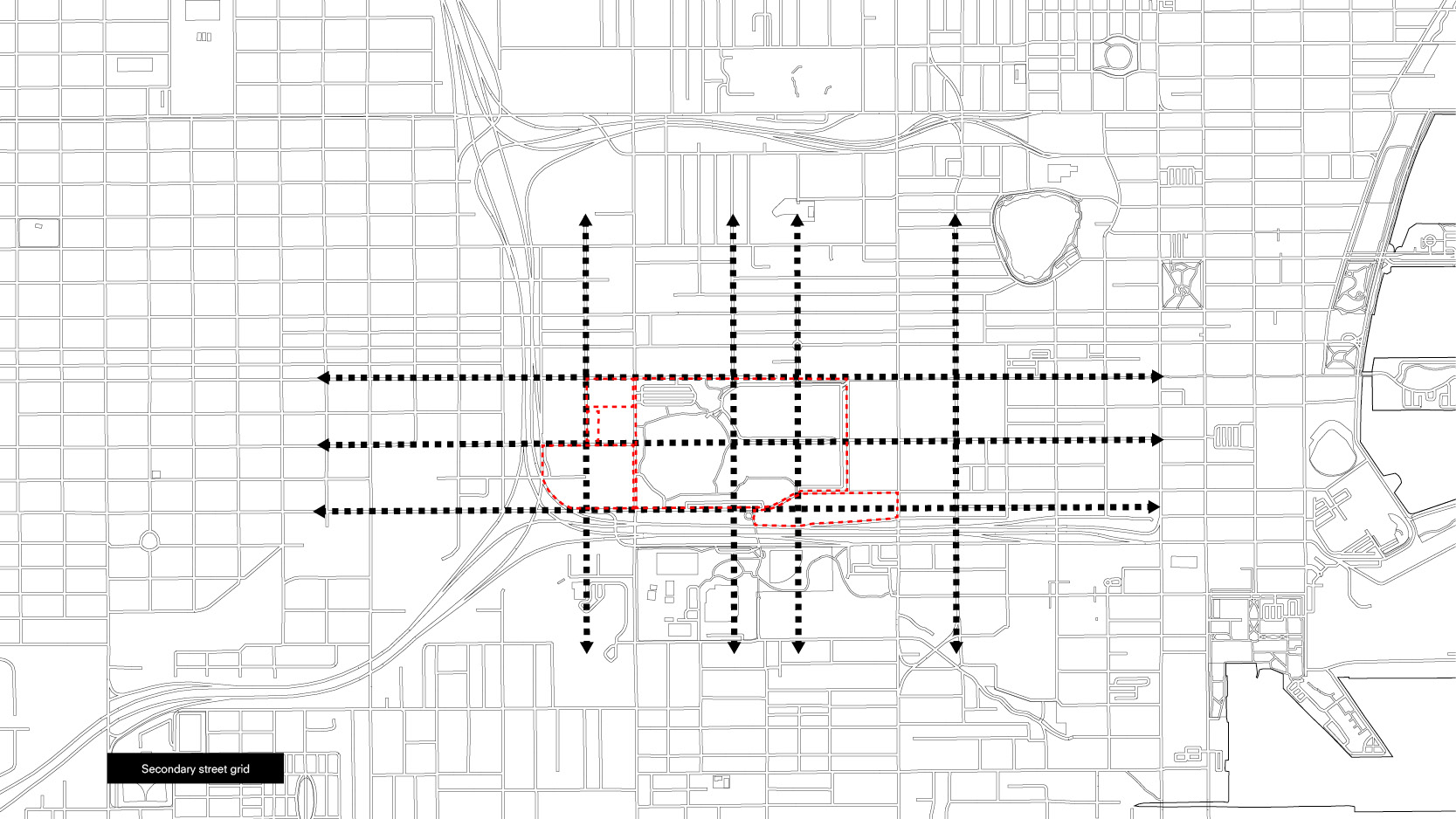 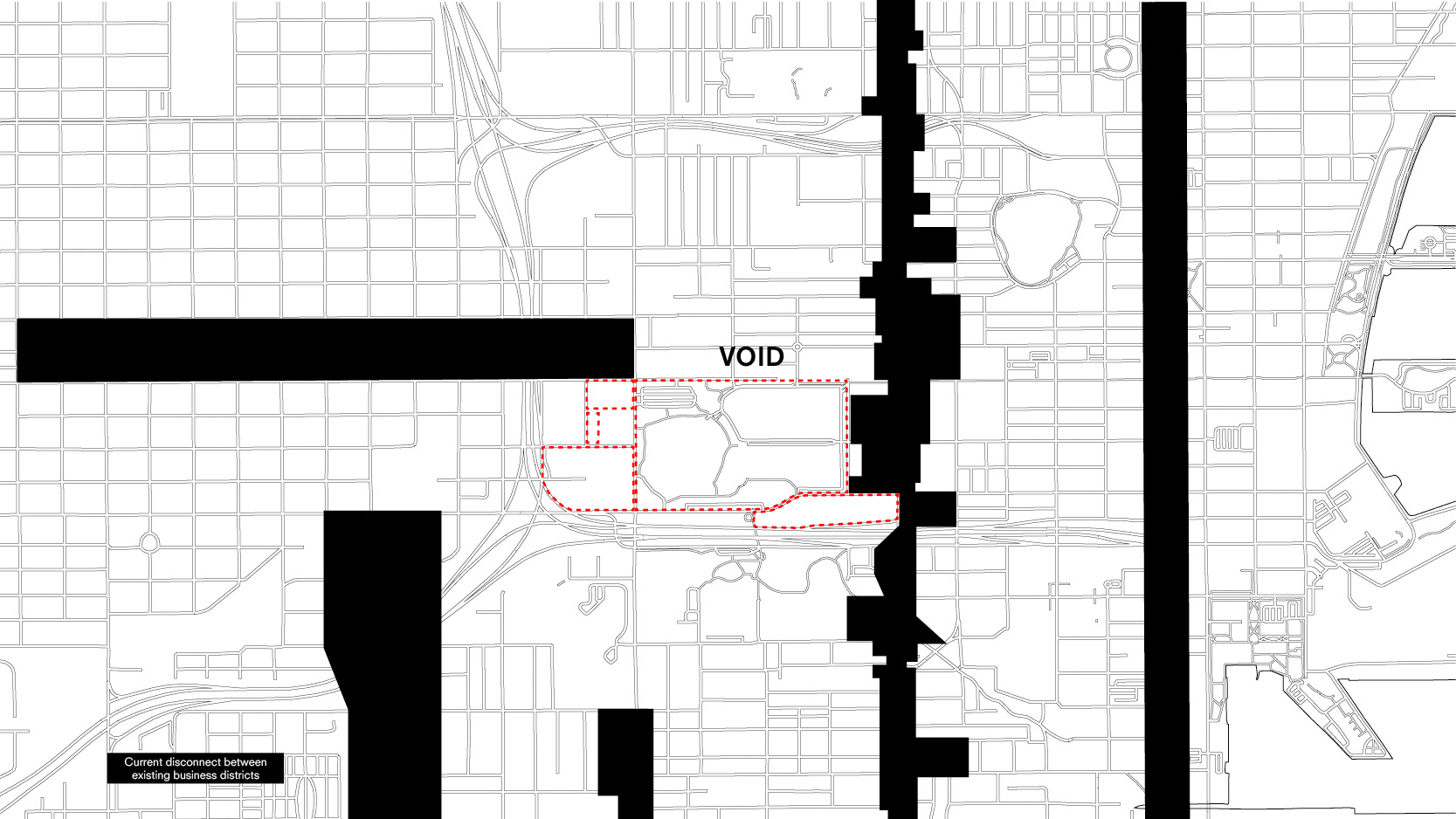 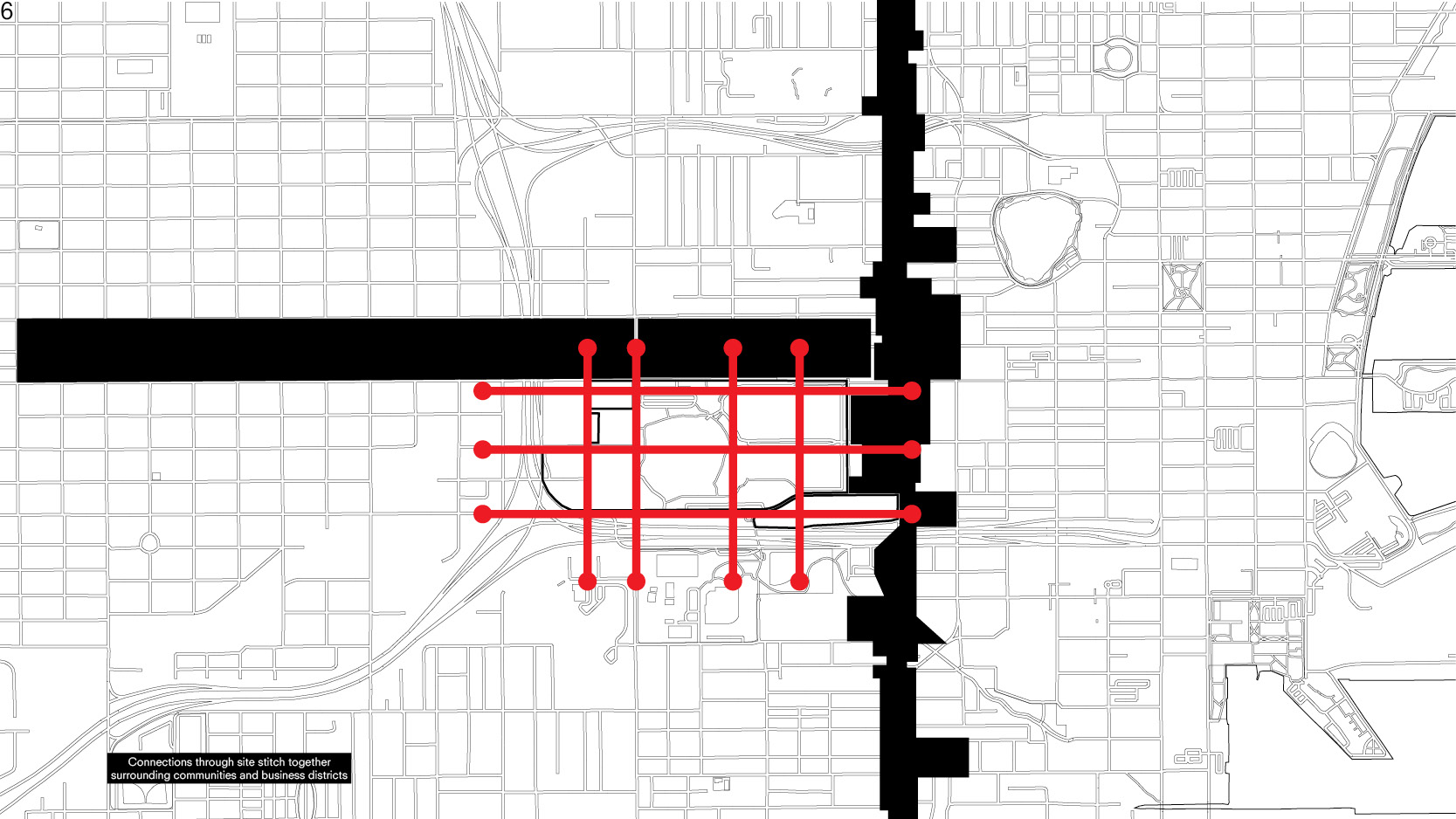