When presented with the site, as described in the brief, our initial response was to accept the expert approach and use ‘standards’ to fill the void. The obvious solution was once again the pure, abstract, clean, white box.  As we have seen globally, the museum is typically stripped of any regional or cultural specificity, and instead, has been reduced to an object which is almost offensively un-offensive. When utilizing this ‘expert’ method in Lima, Peru, i.e. a box, the building literally collapsed due to its own ideology.  Unable to adapt and react to local materials, context, climate, and culture, the proposal literally broke under its own burden to be perfect and autonomous. However, the break, though at first perceived as failure, is precisely the opposite. The break is simply the beginning. The proposition that the “true beginning only arrives at the end” should thus be understood in a literal fashion: the act — the ‘thesis’(e.g. the Slab) is necessarily ‘premature’; it is a ‘hypothesis’ condemned to failure, and the dialectical reversal takes place when the failure of this ‘thesis’ -the ‘antithesis’ (e.g. the Buried Slab) reveals the true ‘thesis’. ‘Synthesis’(e.g. the Broken Slab, Losa Rota) is the signification of the thesis emerging from its failure. 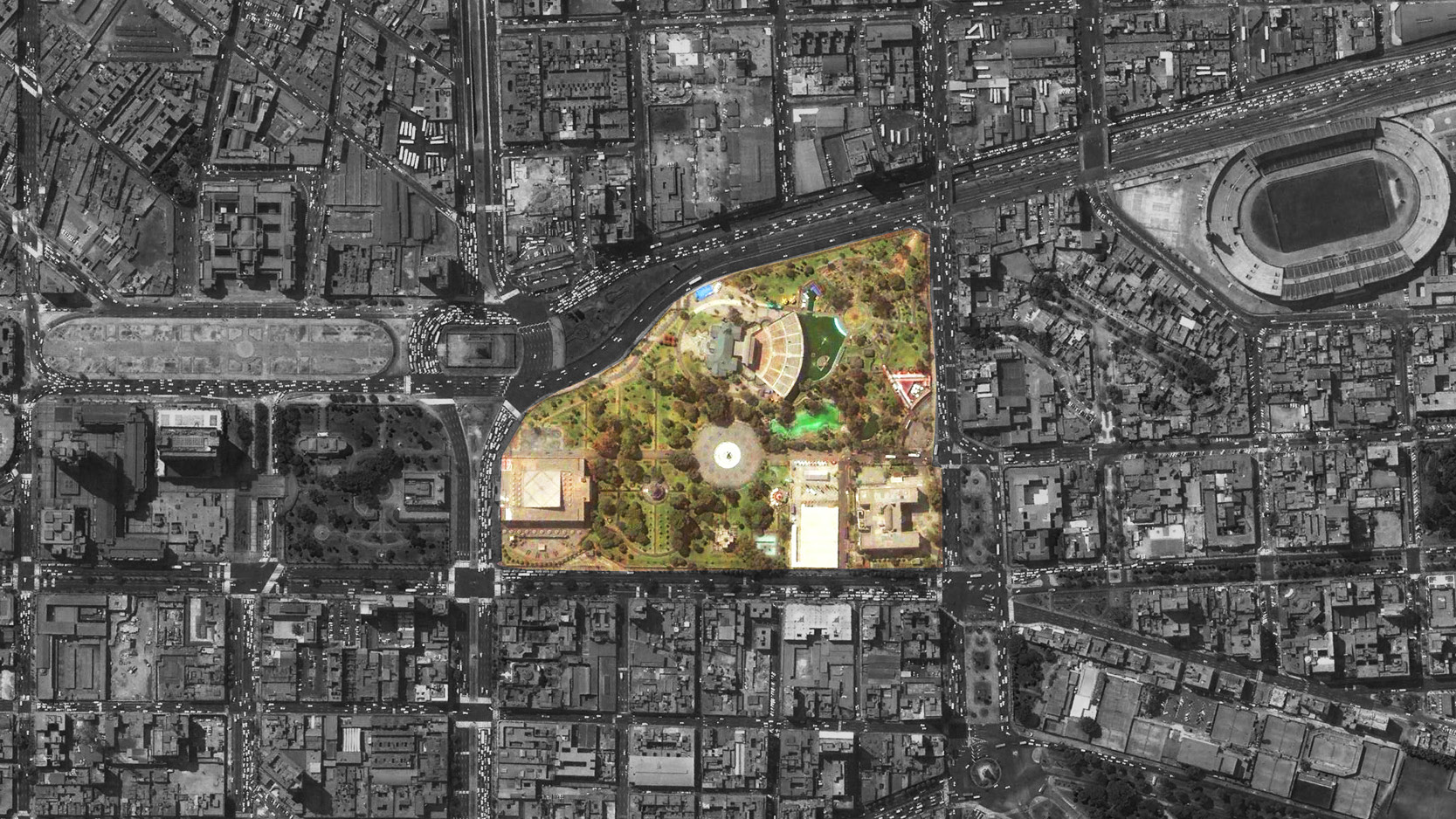 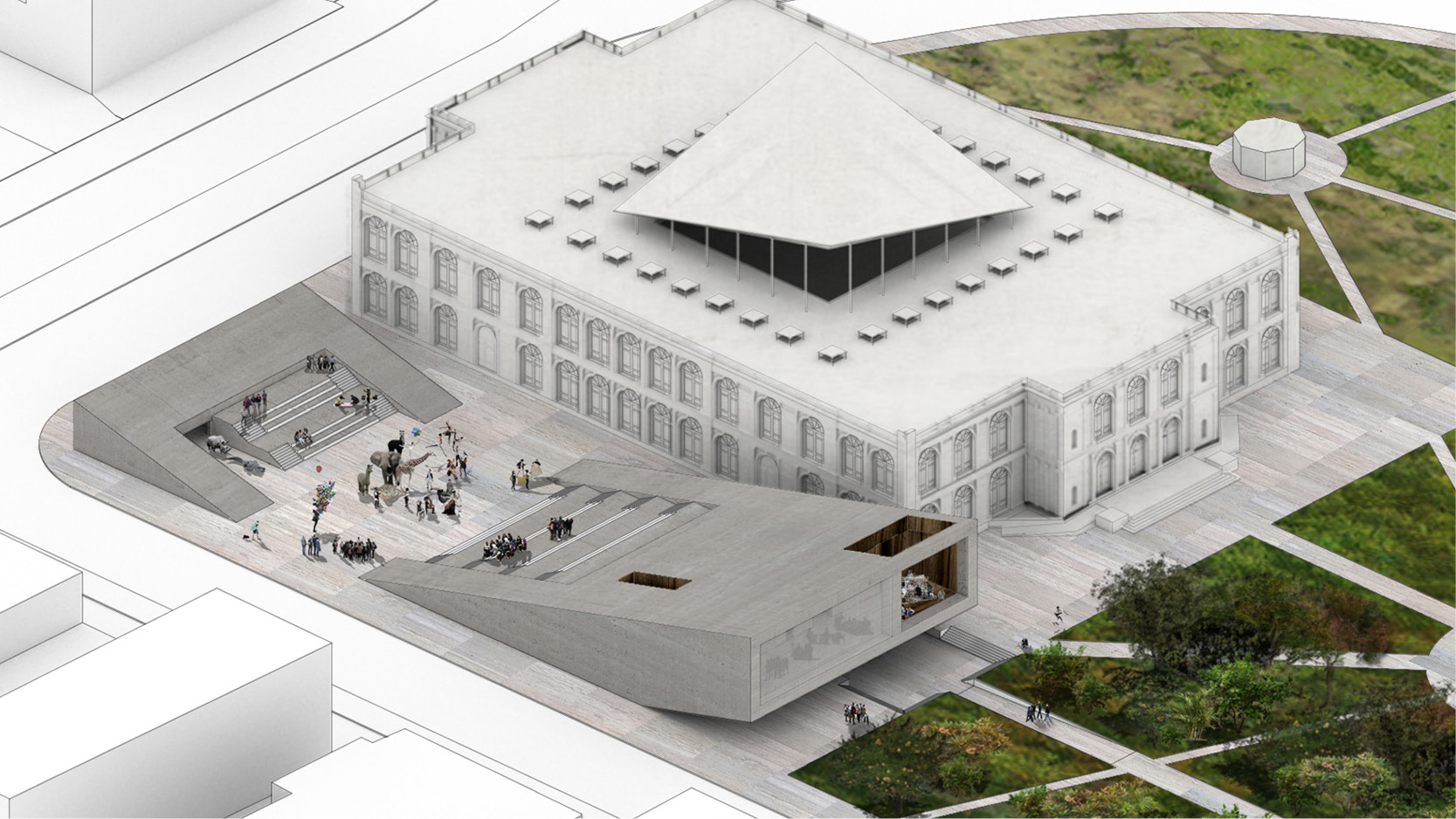 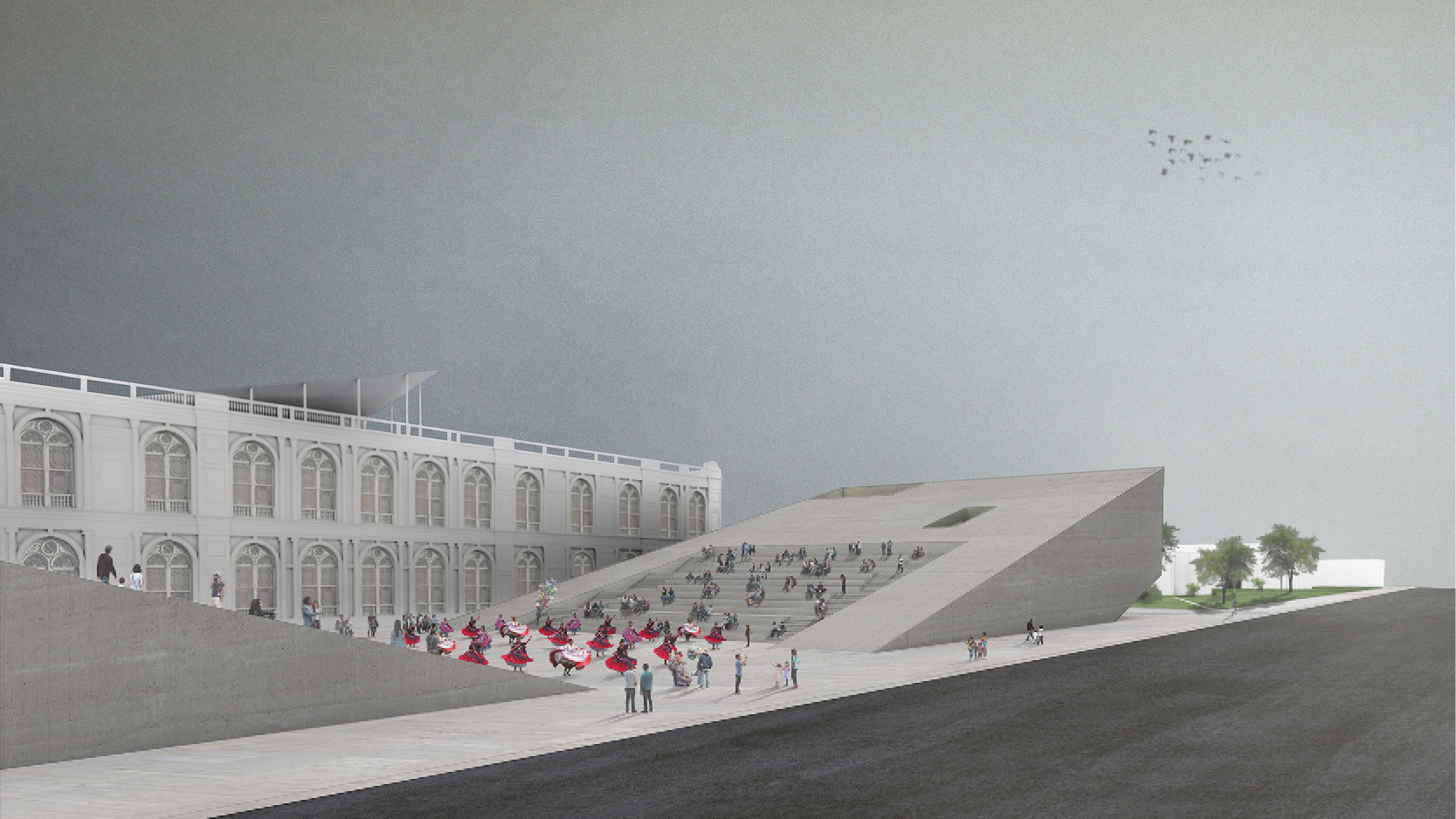 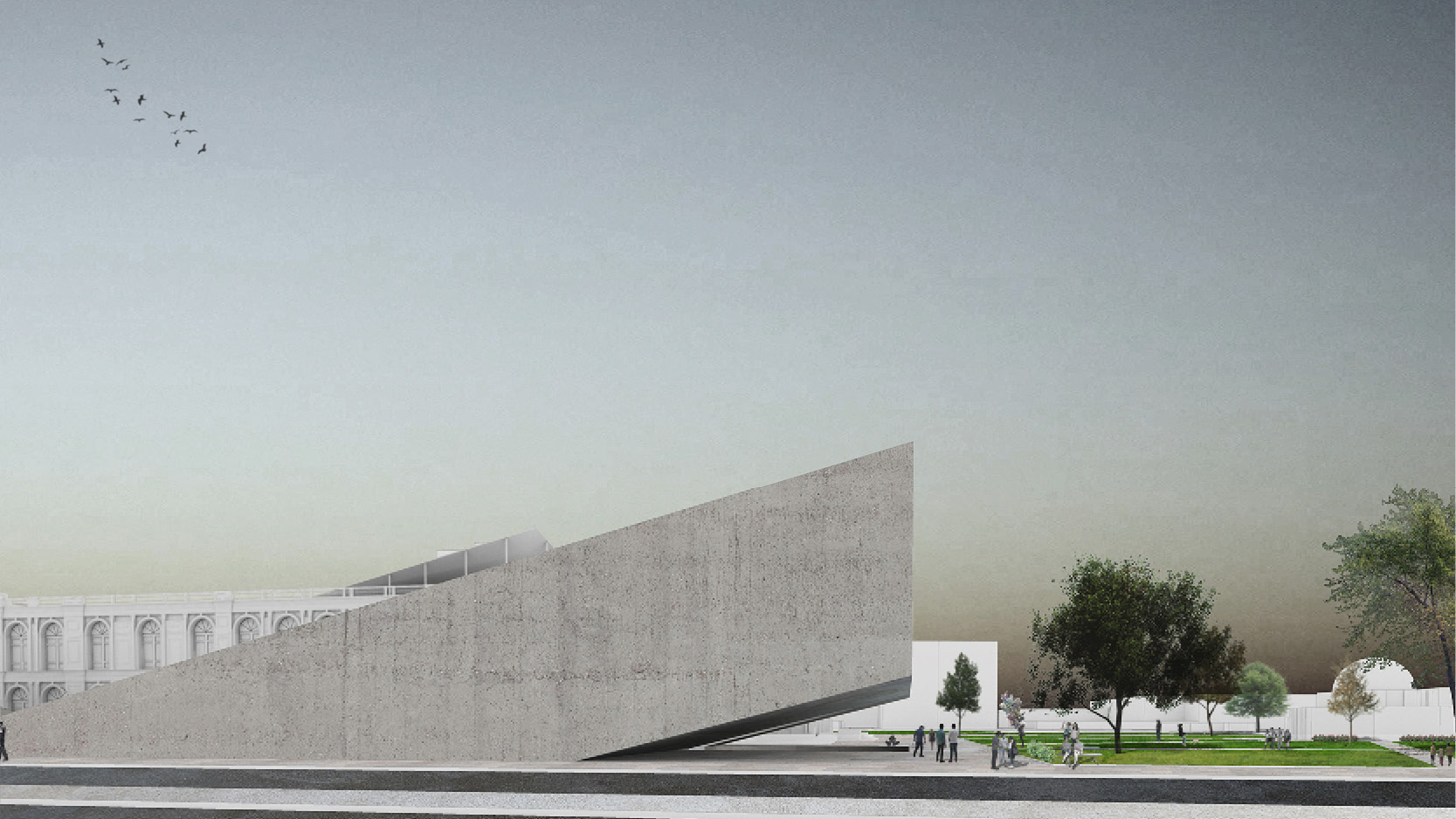 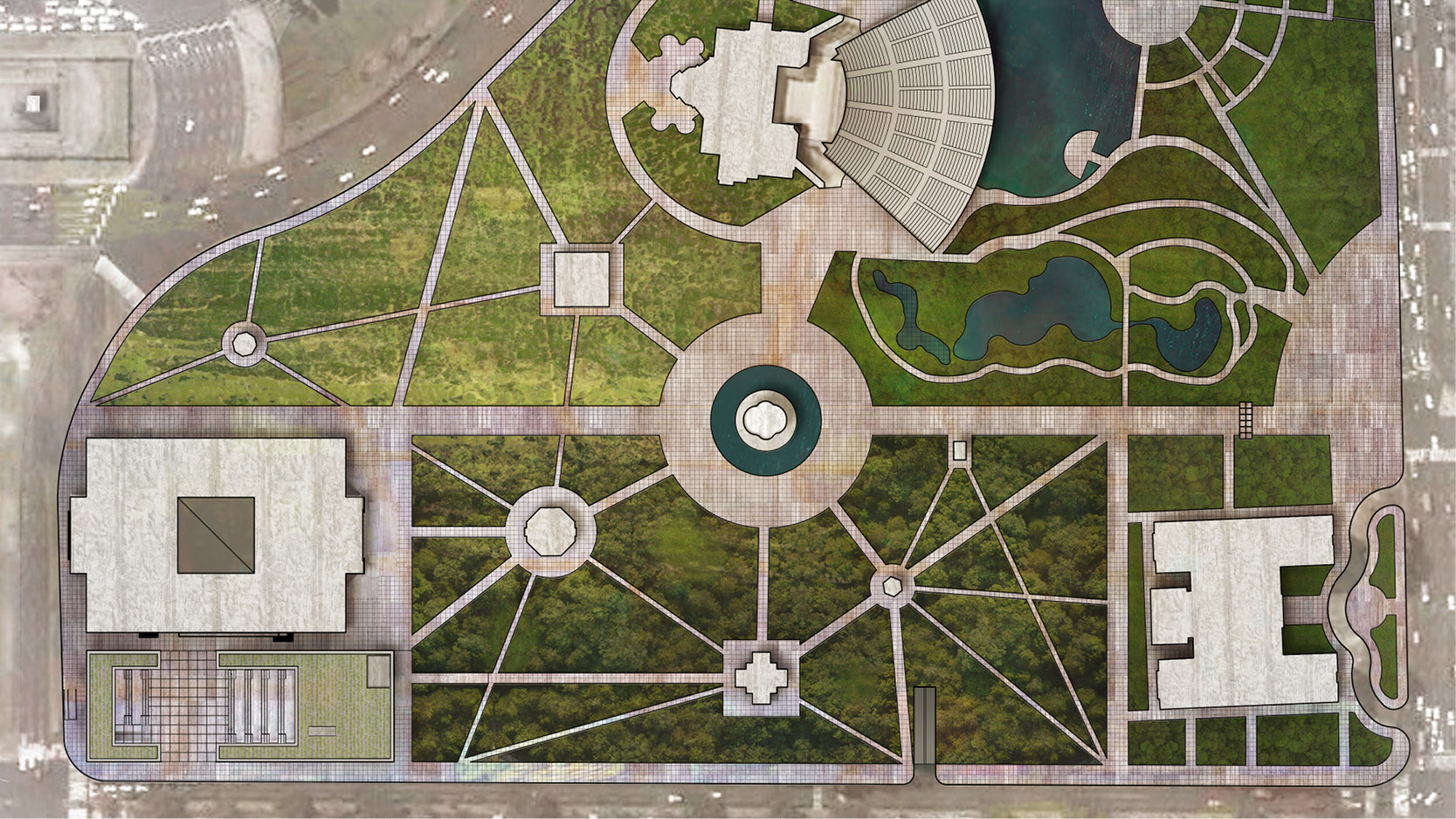 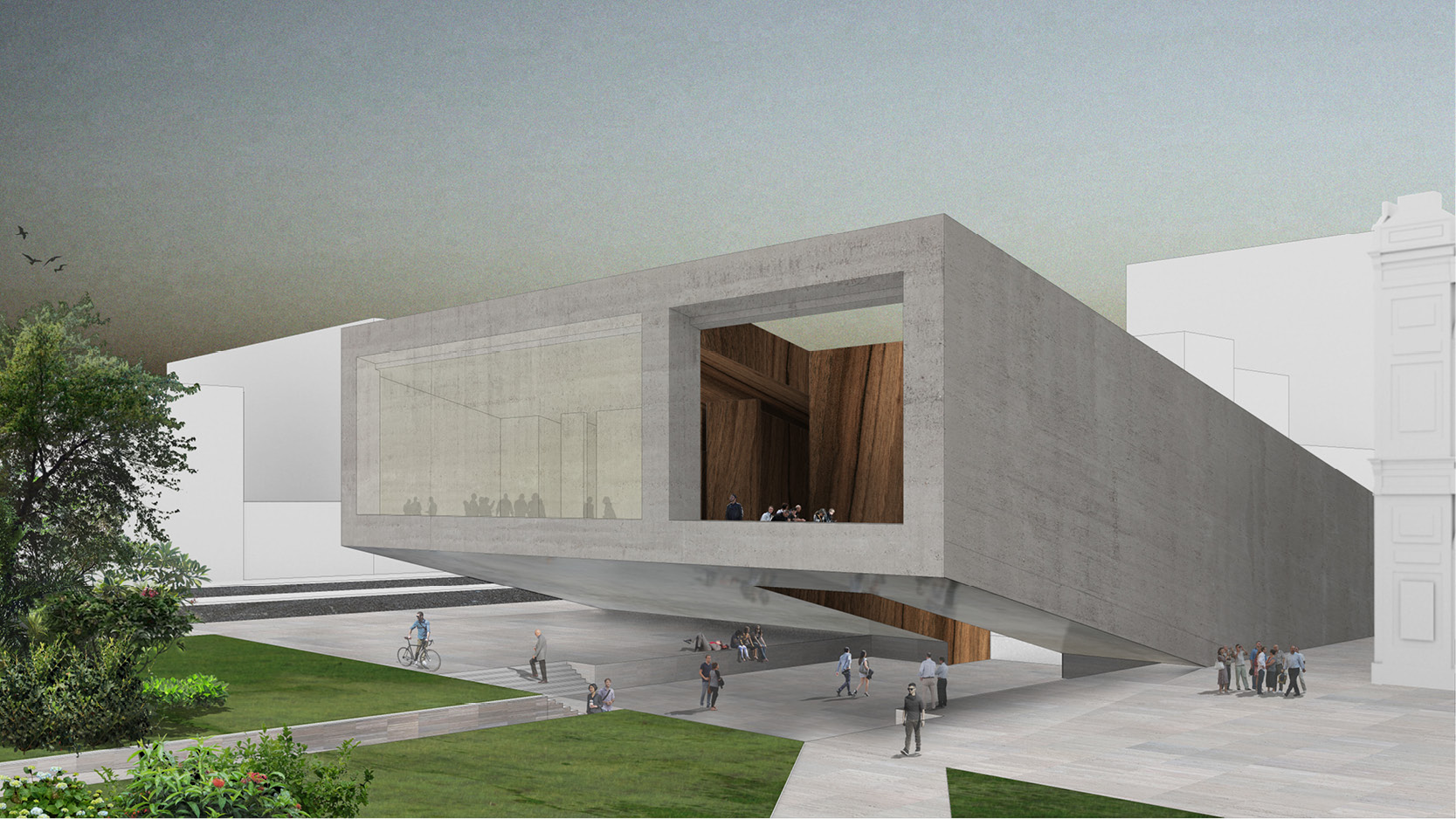