When asked to develop a vision for the London Tobacco we rejected the notion to transform it into a modern civic and entertainment center. In doing so we reject the contemporary shopping mall and supermarket phenomenon, both of which have come to threaten the existence of London. While exploring and studying the LondonTobacco Dock, we encountered, hidden beneath the dense mass of the former industrial space, the former depots and manège of the production complex, closed to the public since the late 1980’s and used to occasionally host private events. Relatively free of decoration, these huge open spaces, located in the Tobacco Dock, offer a radically different condition to any new development. LTD is a not a building, but city in and of itself. As any city, the former Tobacco Dock is a conglomeration of shapes and spaces of varying sizes, prestige buildings and small buildings, monumental but also minute and narrow structures, paths, shortcuts, tunnels, plazas, courtyards and urban areas. Instead of demolishing and rebuilding to facilitate the inclusion of new features, our project maximizes the reuse of what already exists - both the monumental parts, and the modest, anonymous ones, added later. 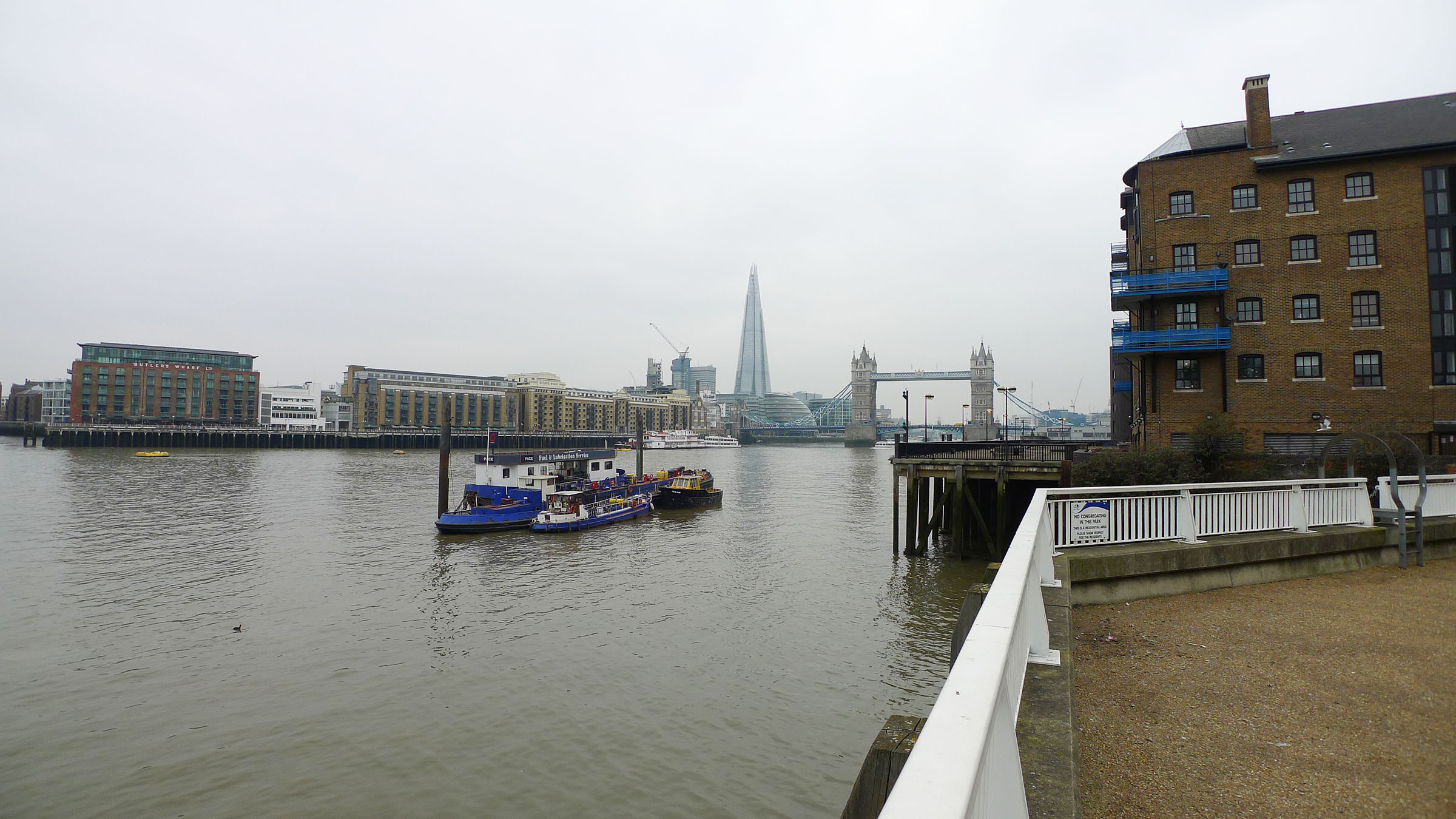 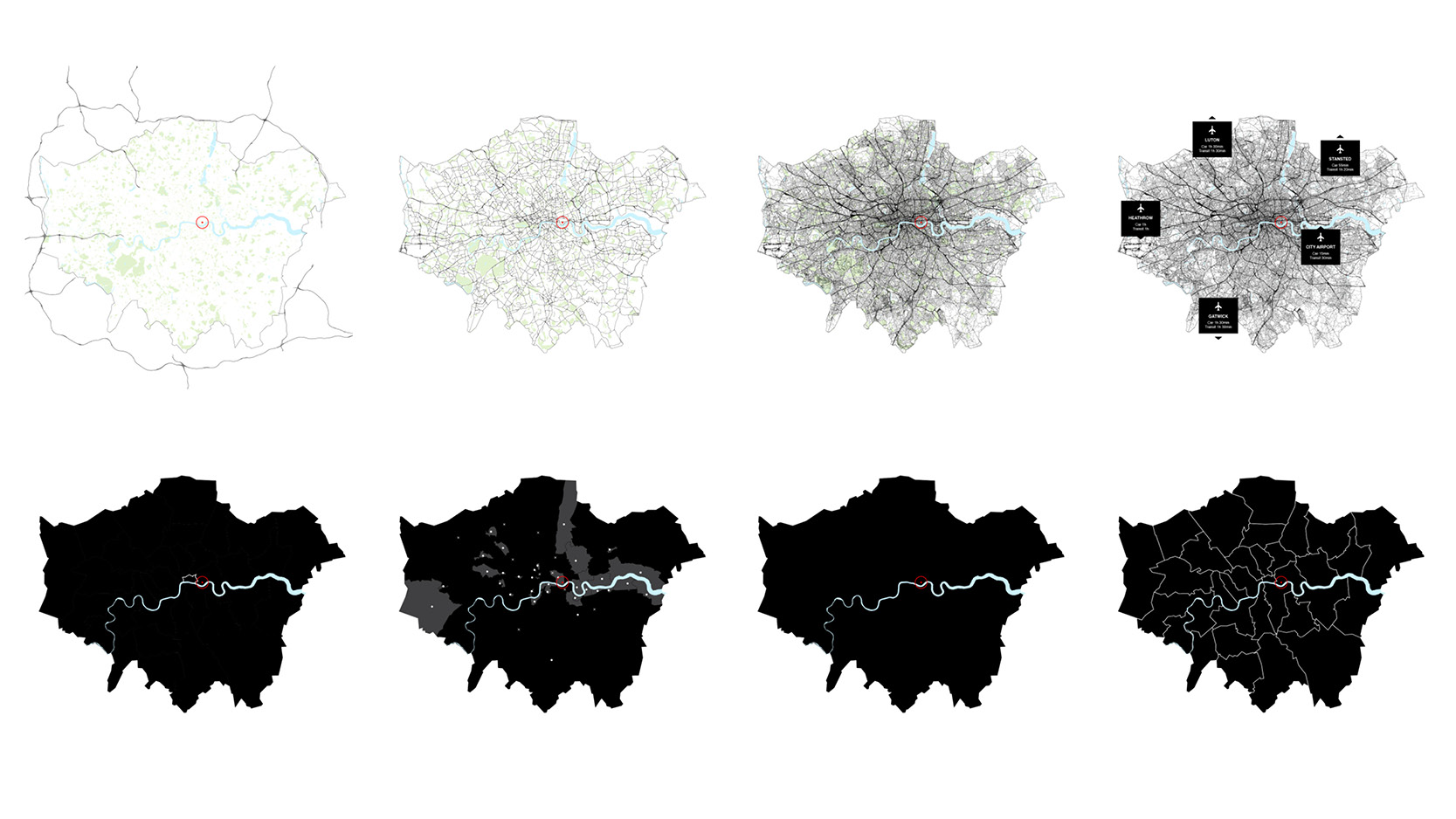 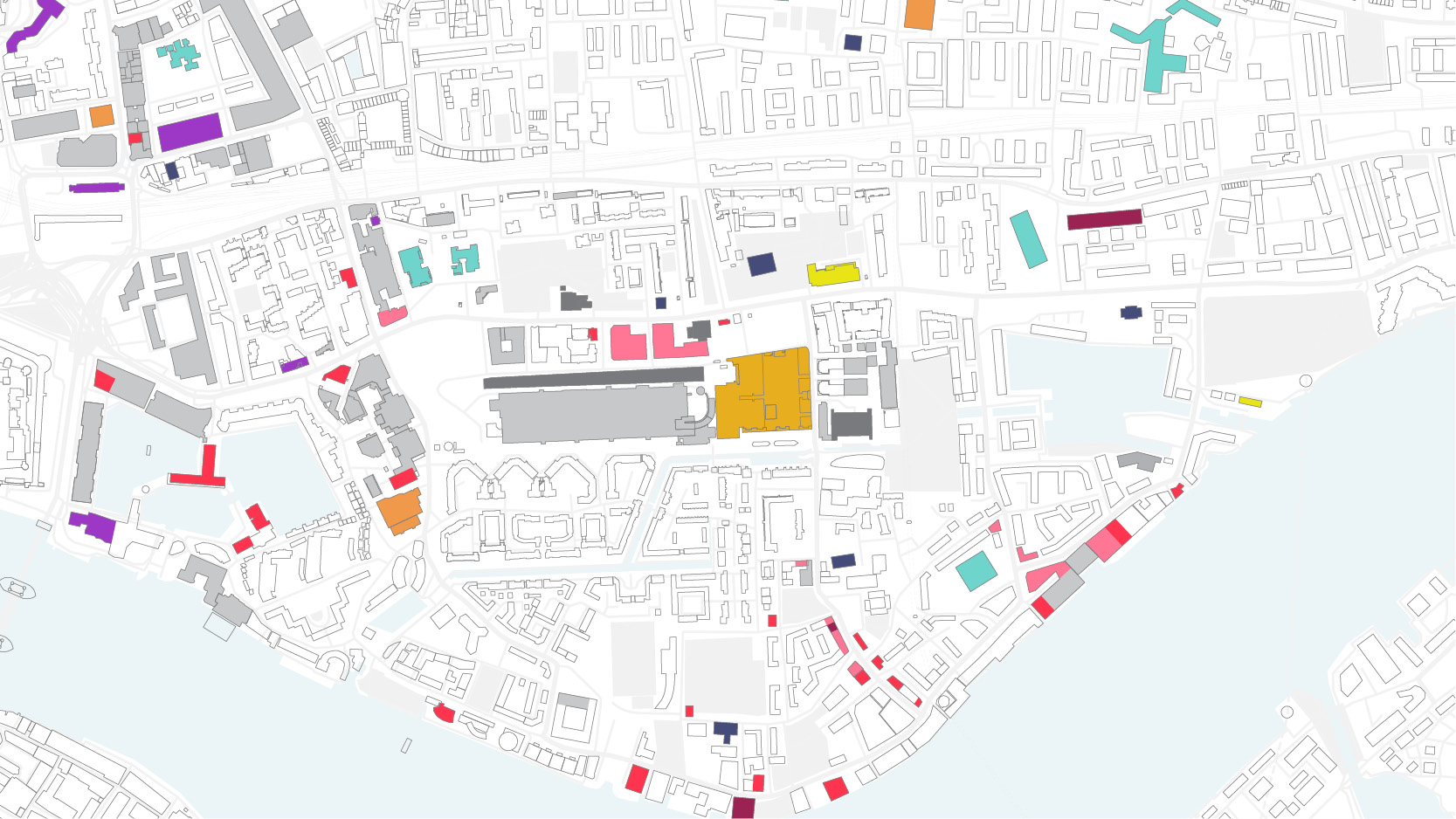 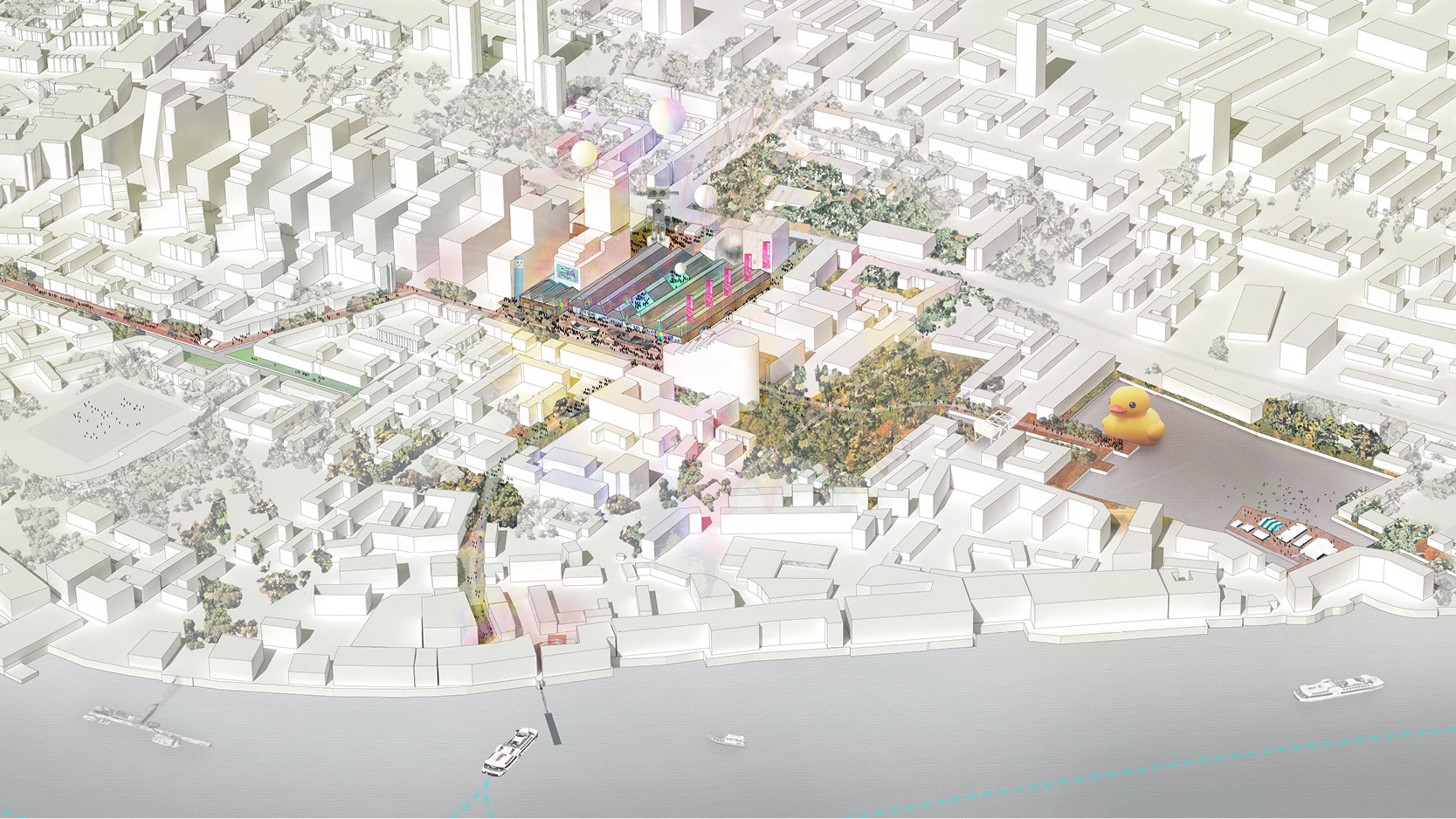 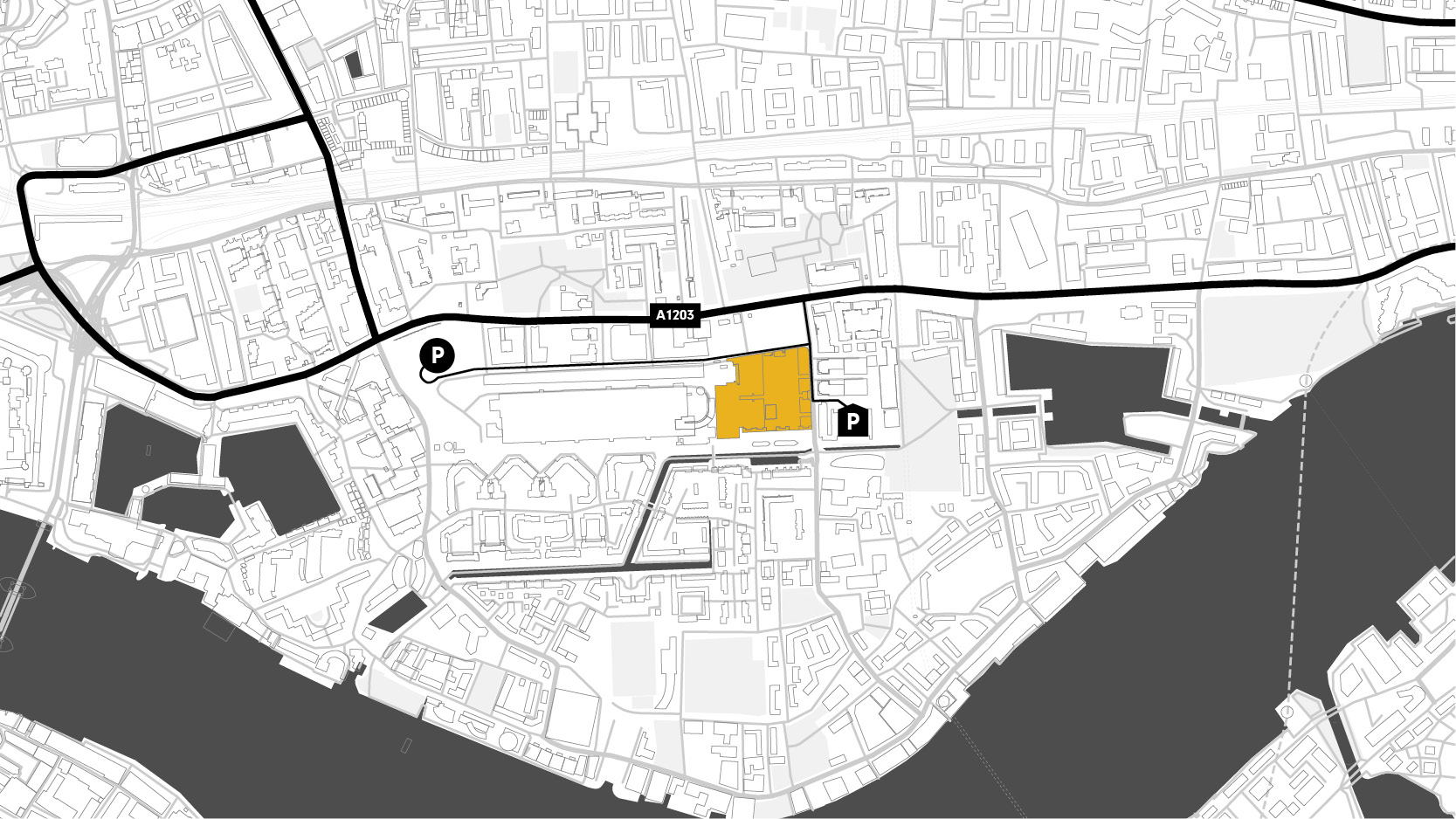 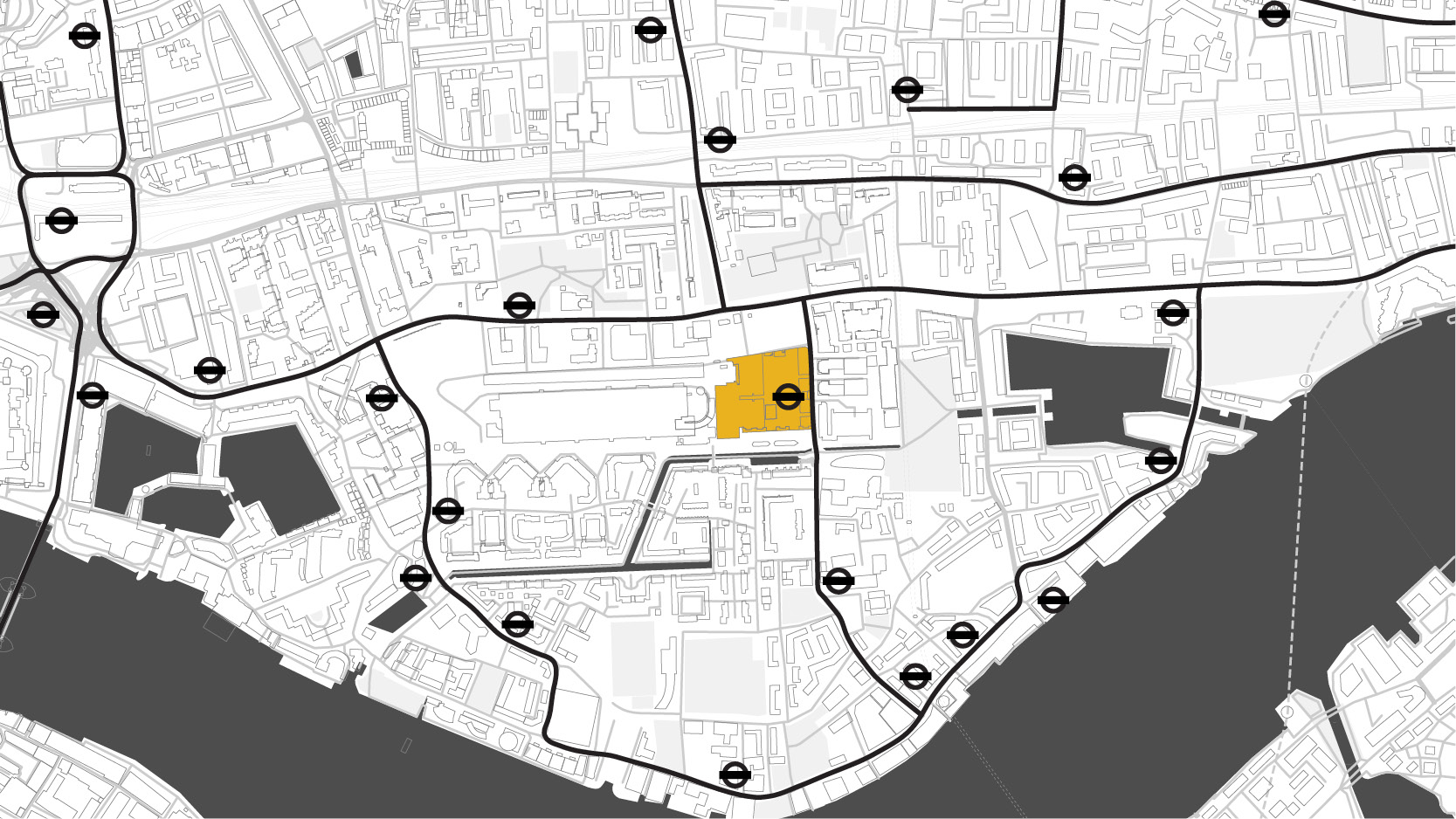 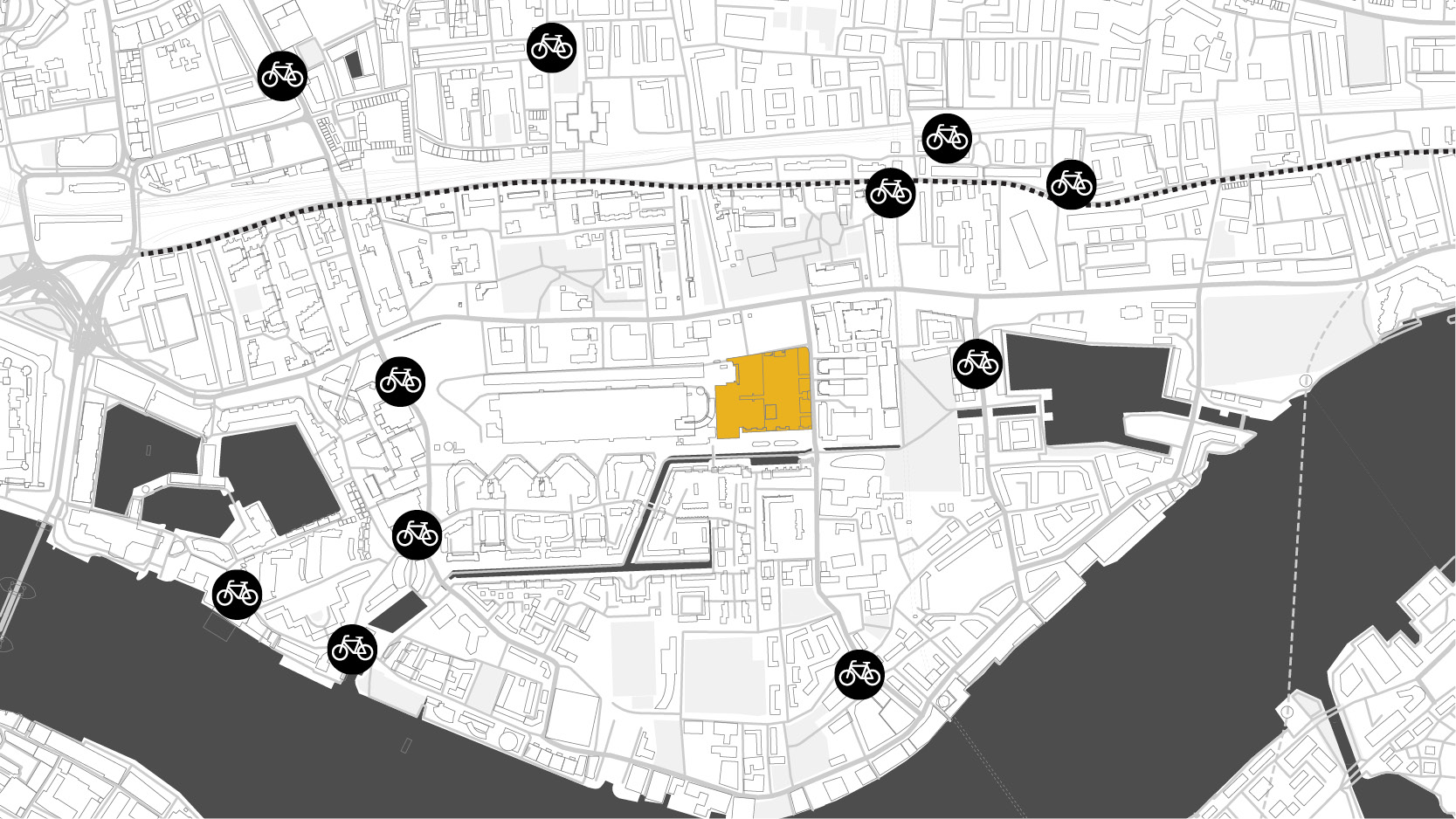 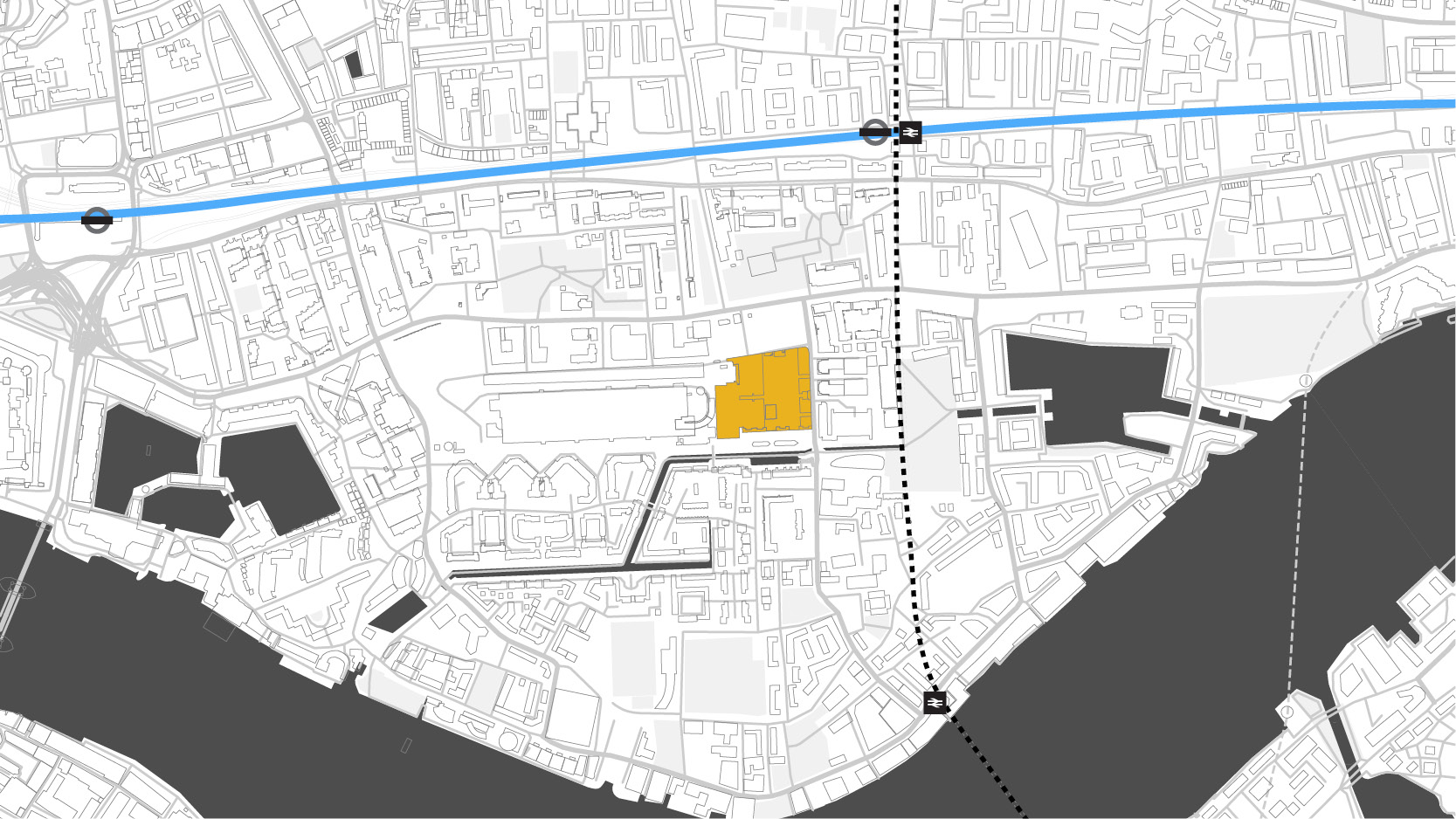 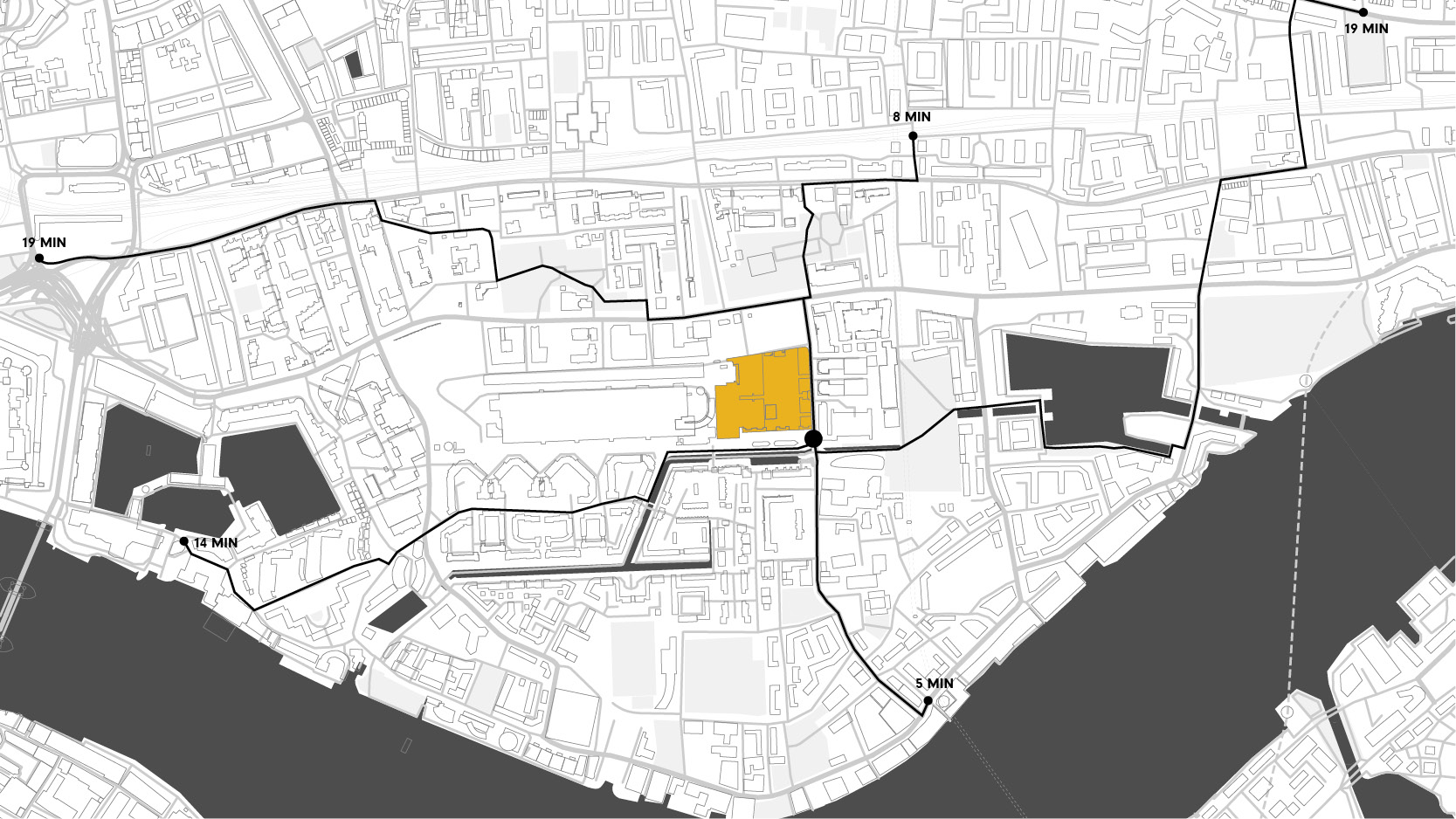 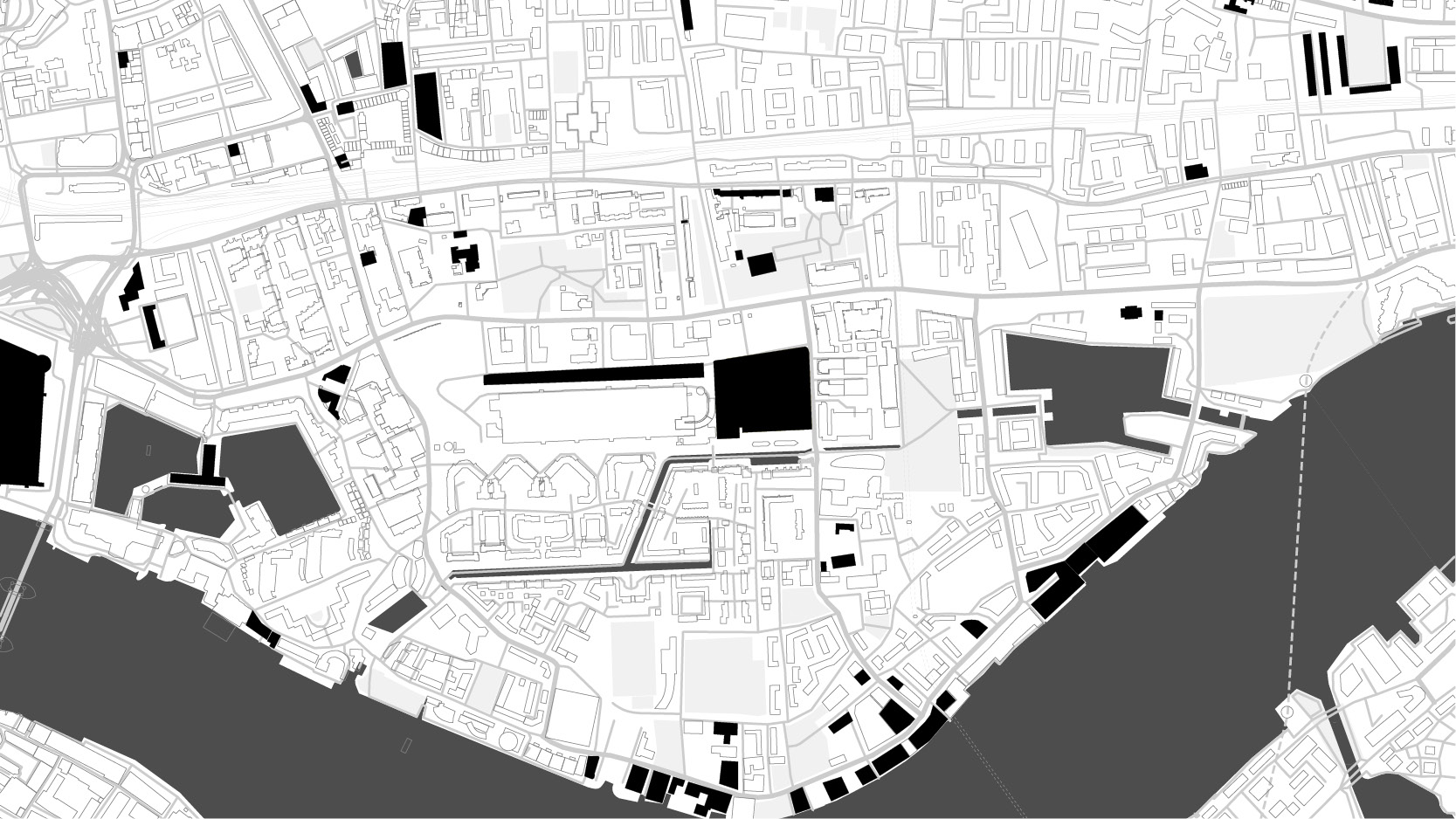 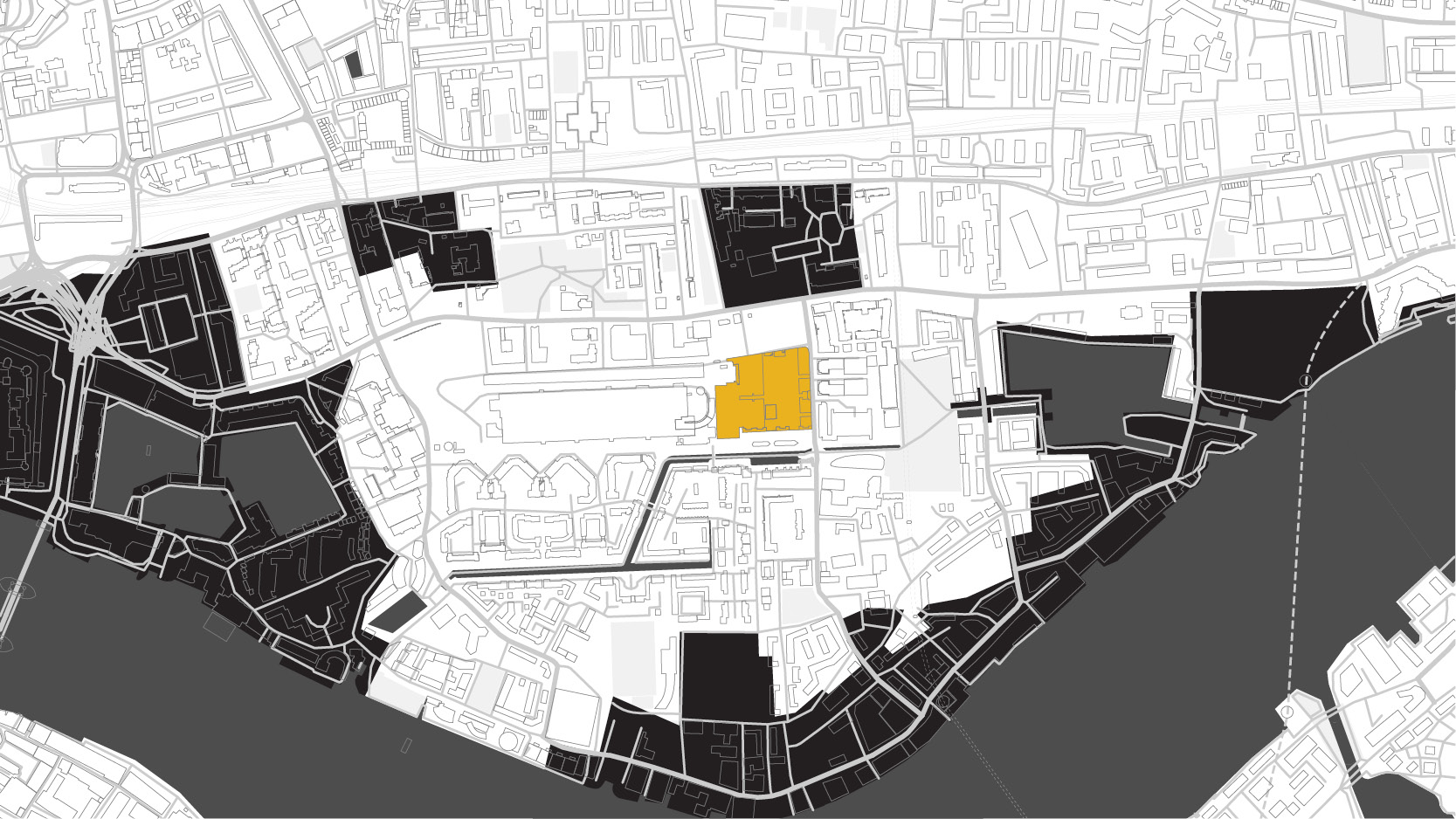 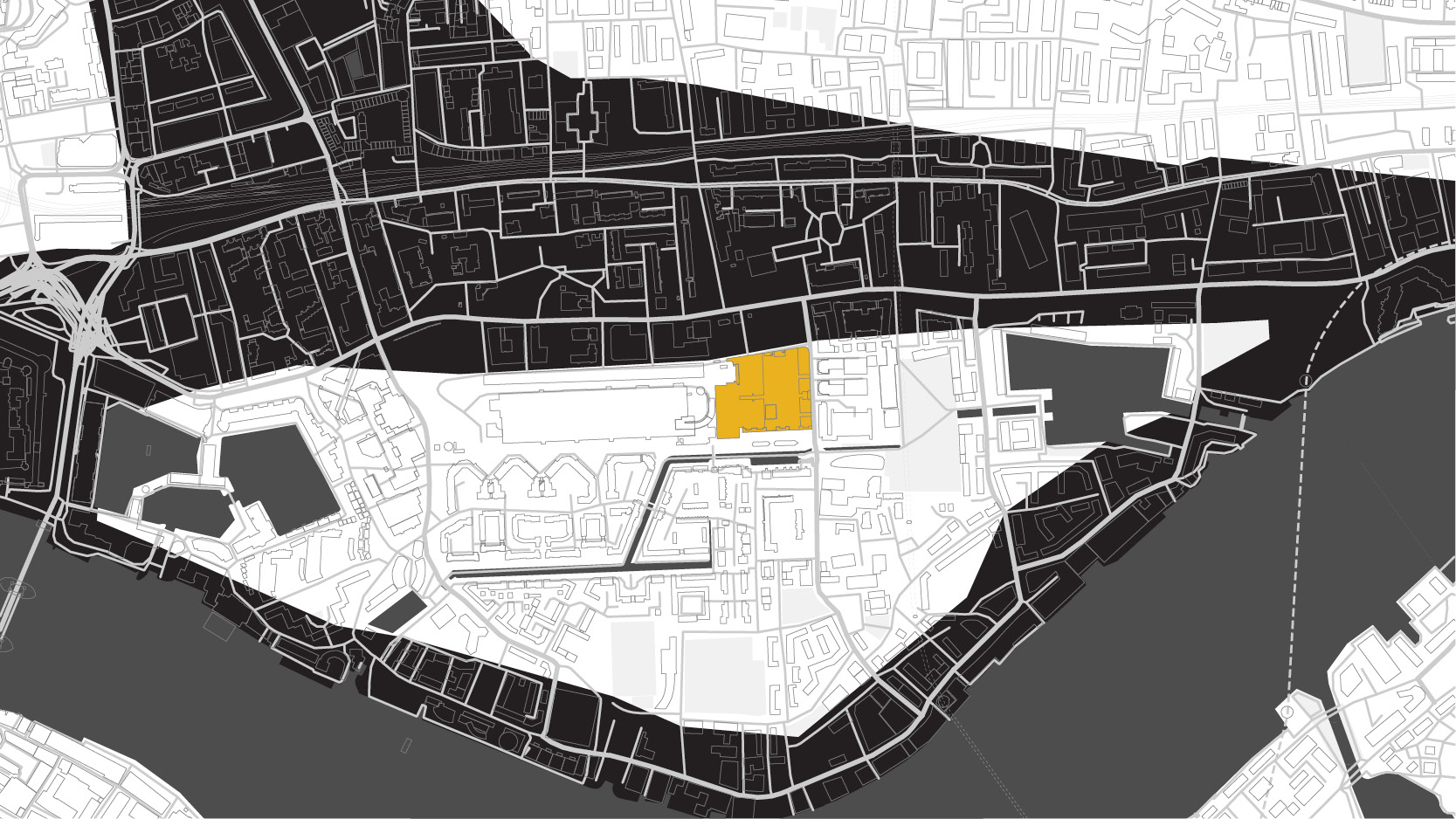 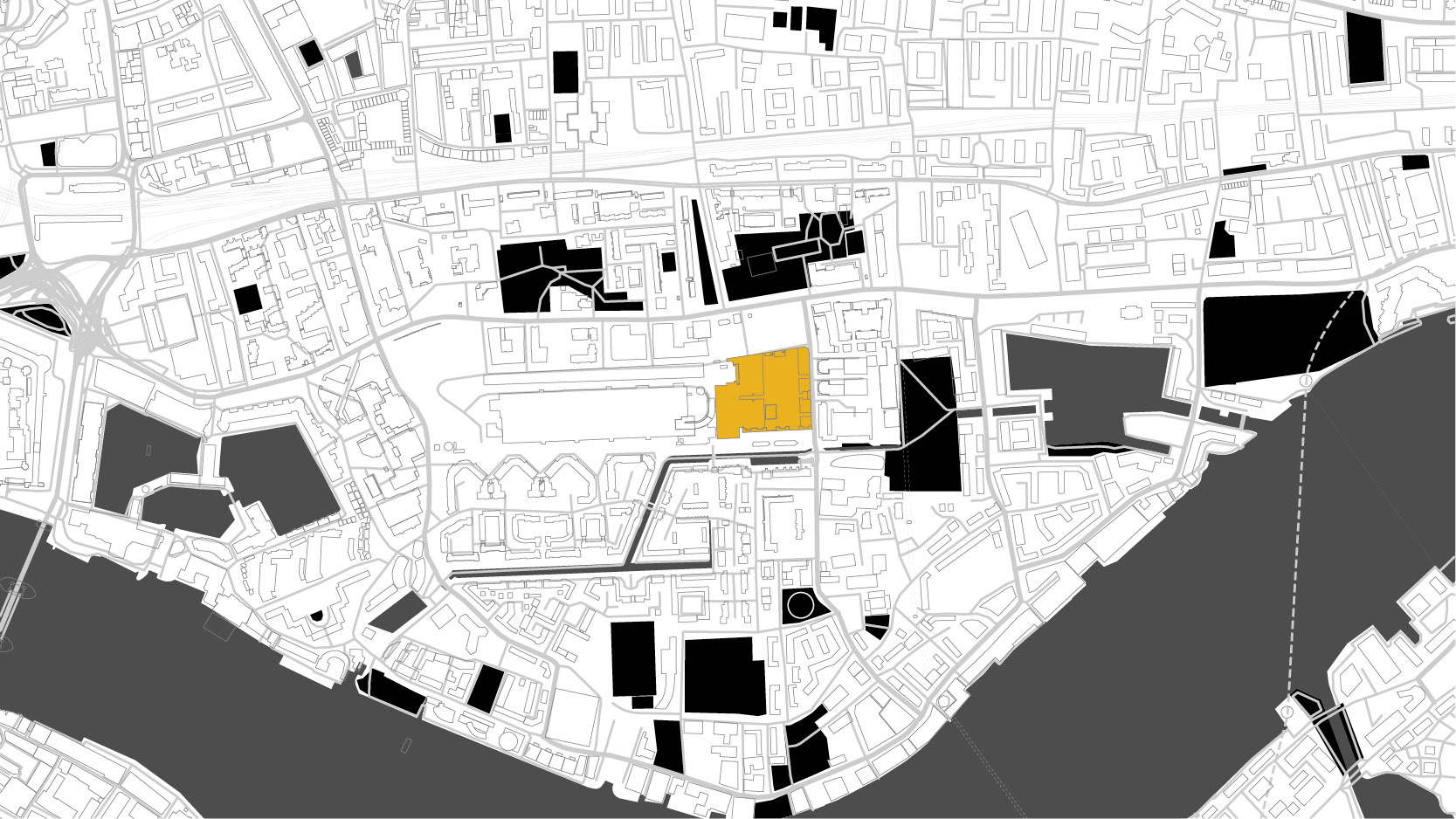 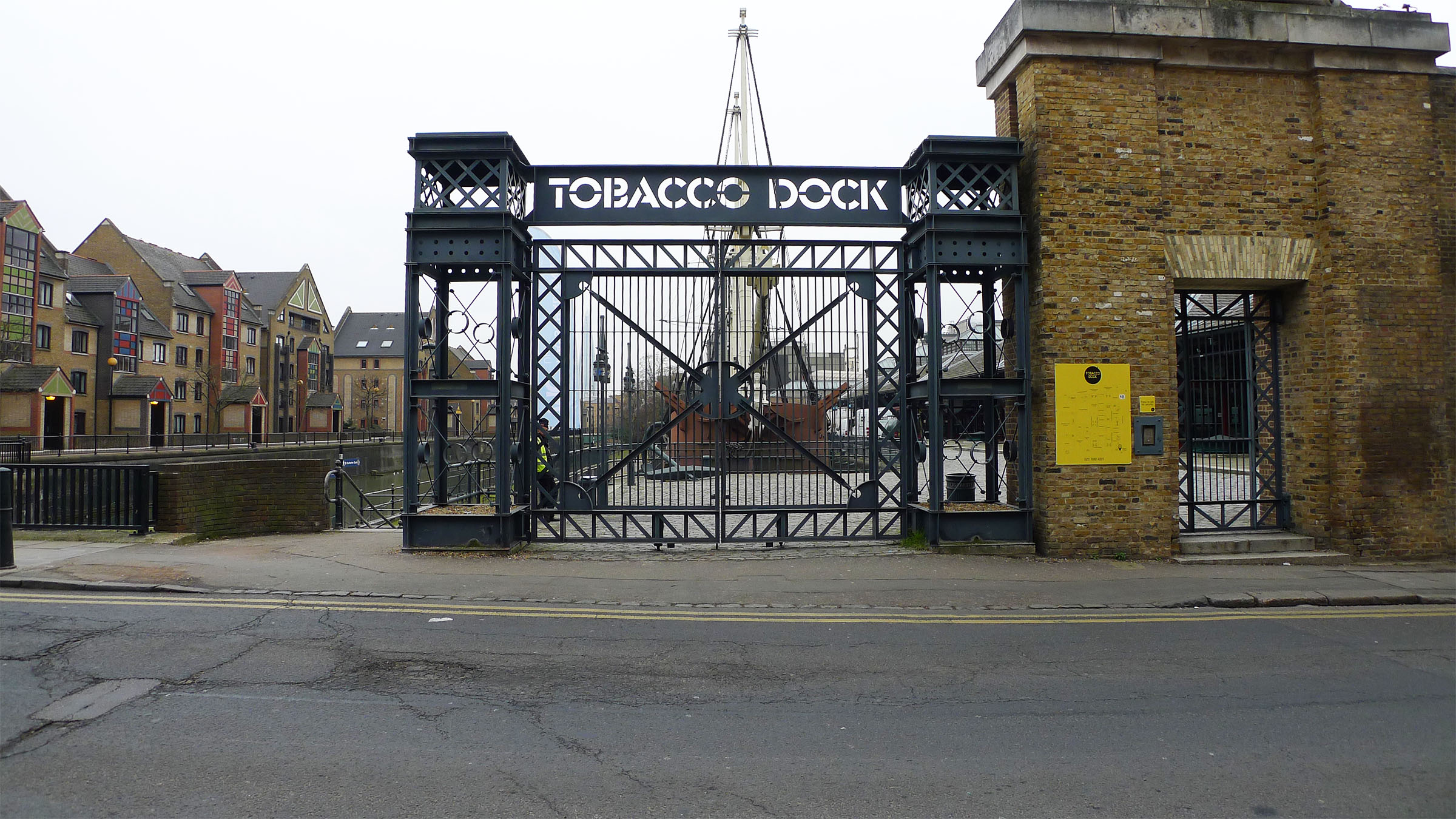