Employing critical cartography, the installation illustrates the co-dependency of capital, culture, and intellectual production, between the Republic of Serbia and Switzerland.  A multi scalar physical map redefines the terrain between the two as a continuous landscape, more precisely, a territory defined via the extraction and exchange of material & immaterial resources. A series of maps, challenges the Cartesian certainty of traditional mapping, and will illustrate via a method of ‘unpacking’ the hard and soft infrastructure between the “two” countries in order to investigate the material and immaterial contours to enable one to re-conceive and question the very nature of how we ‘see’ and design our built environment. The ambition of exhibition is to illustrate the need to eliminate the ‘arbitrary’ geopolitical lines that keep a region from operating as it should/does. By identifying shared resources, infrastructure, and cultural similarities, via new methods of representation, the work will visually demonstrate the gradients that exist between nations and how territories perform, thus allowing us to move past our Cartesian understanding of space and begin to discuss alternative political and economic systems that embrace inclusion and diversity. 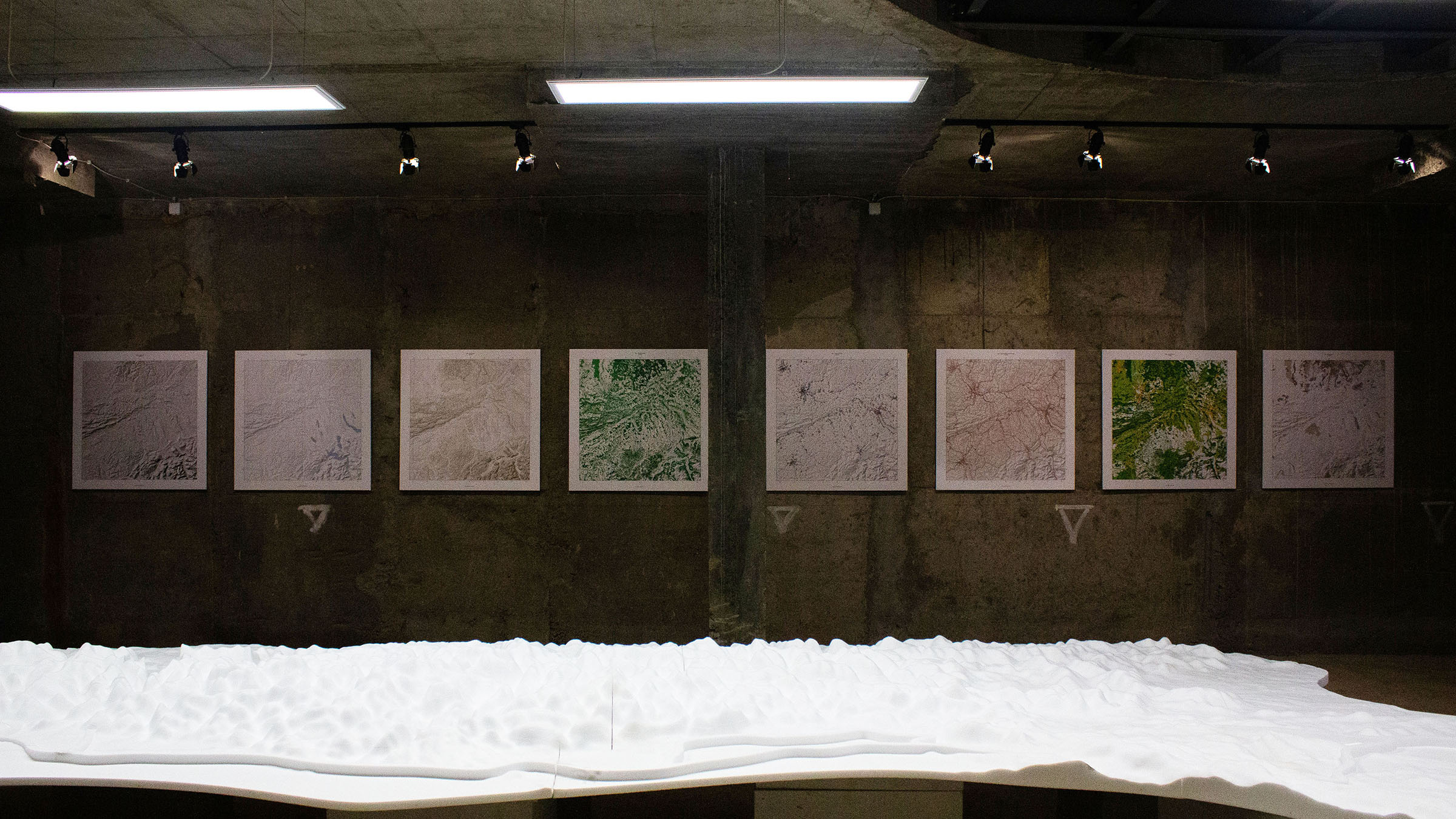 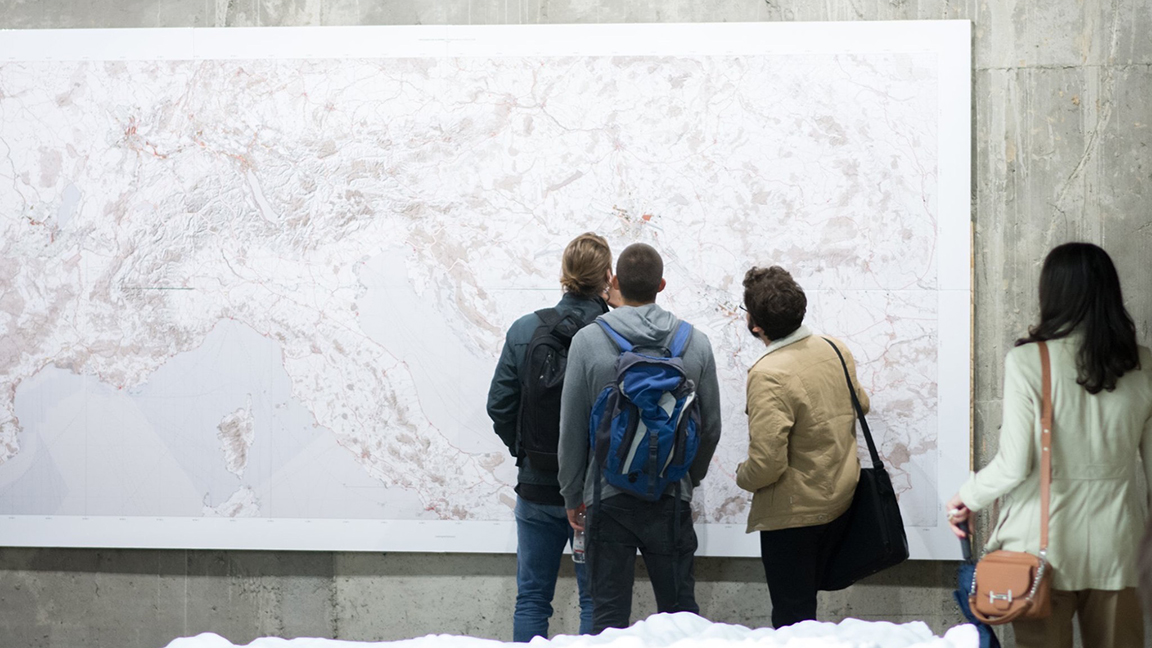 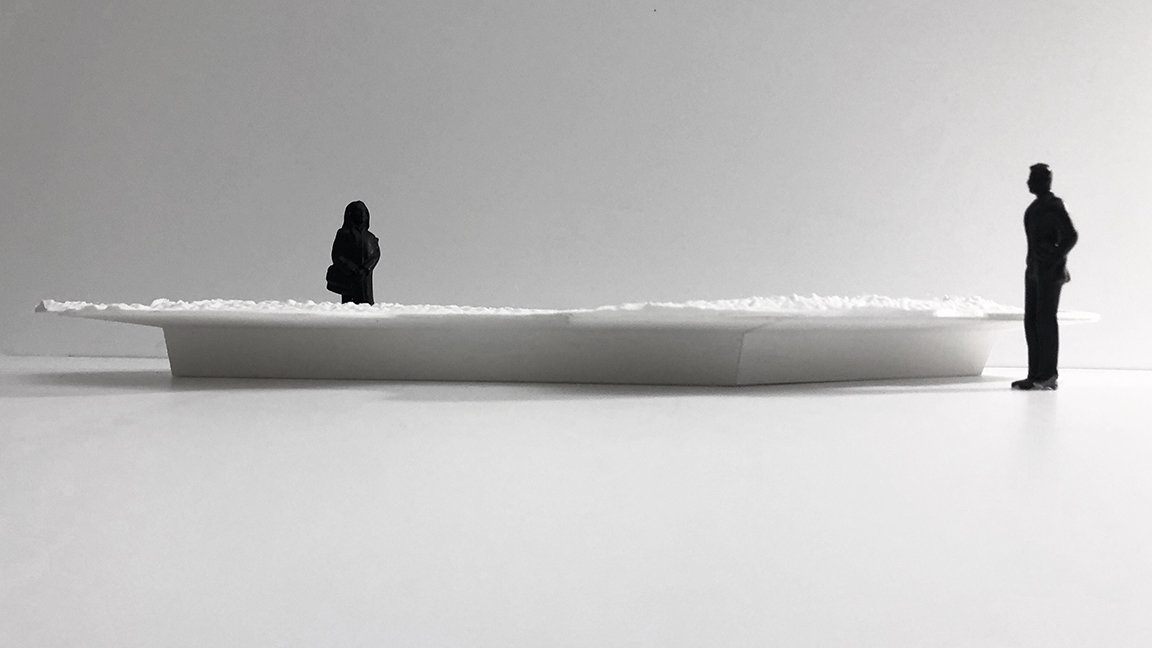 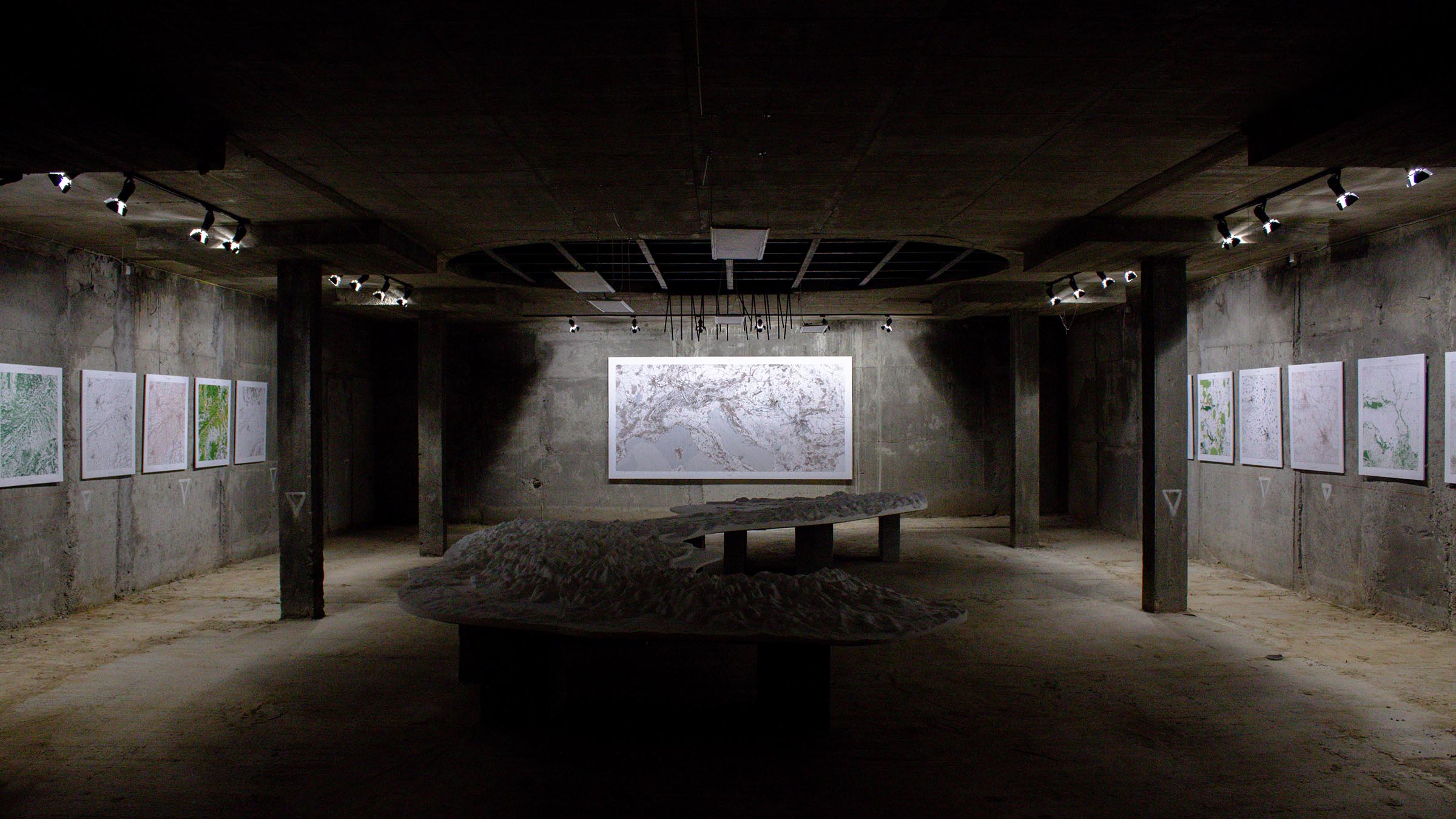 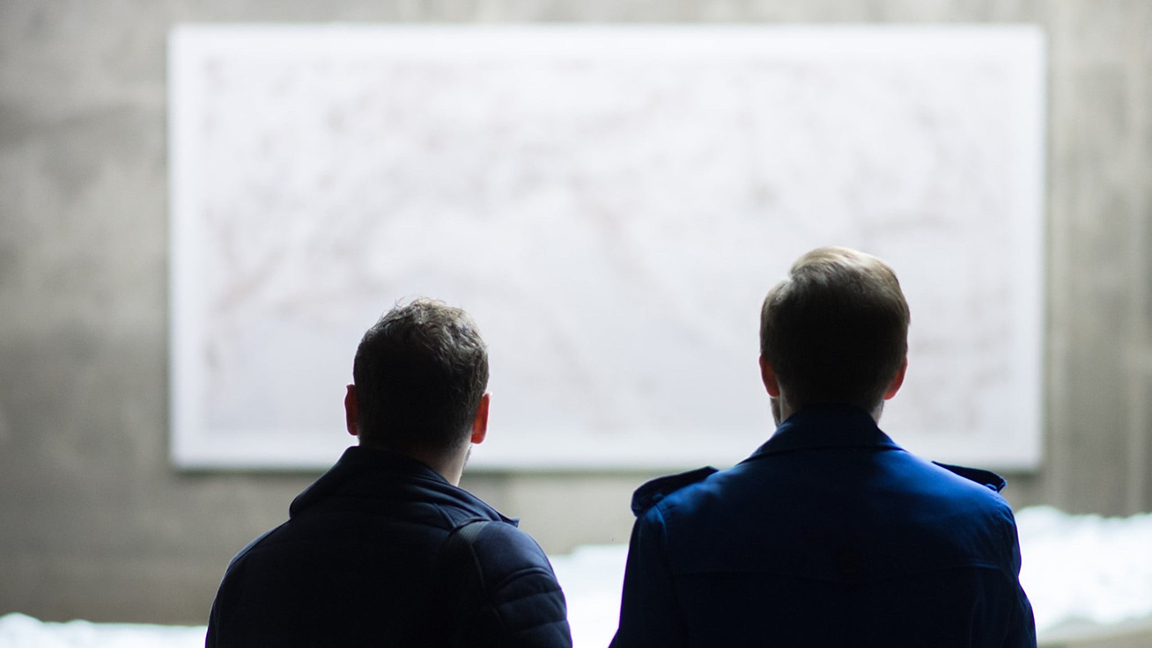 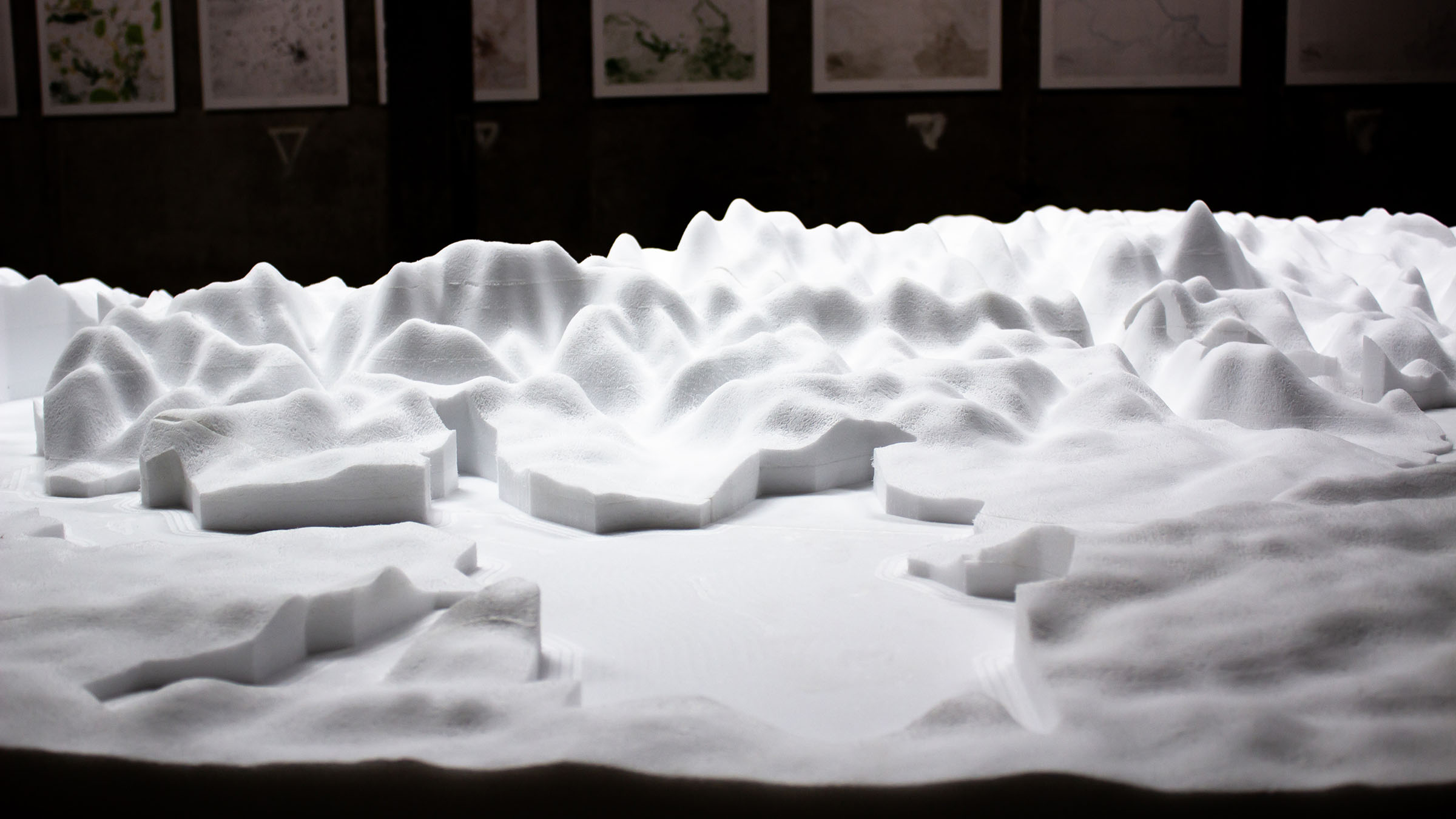 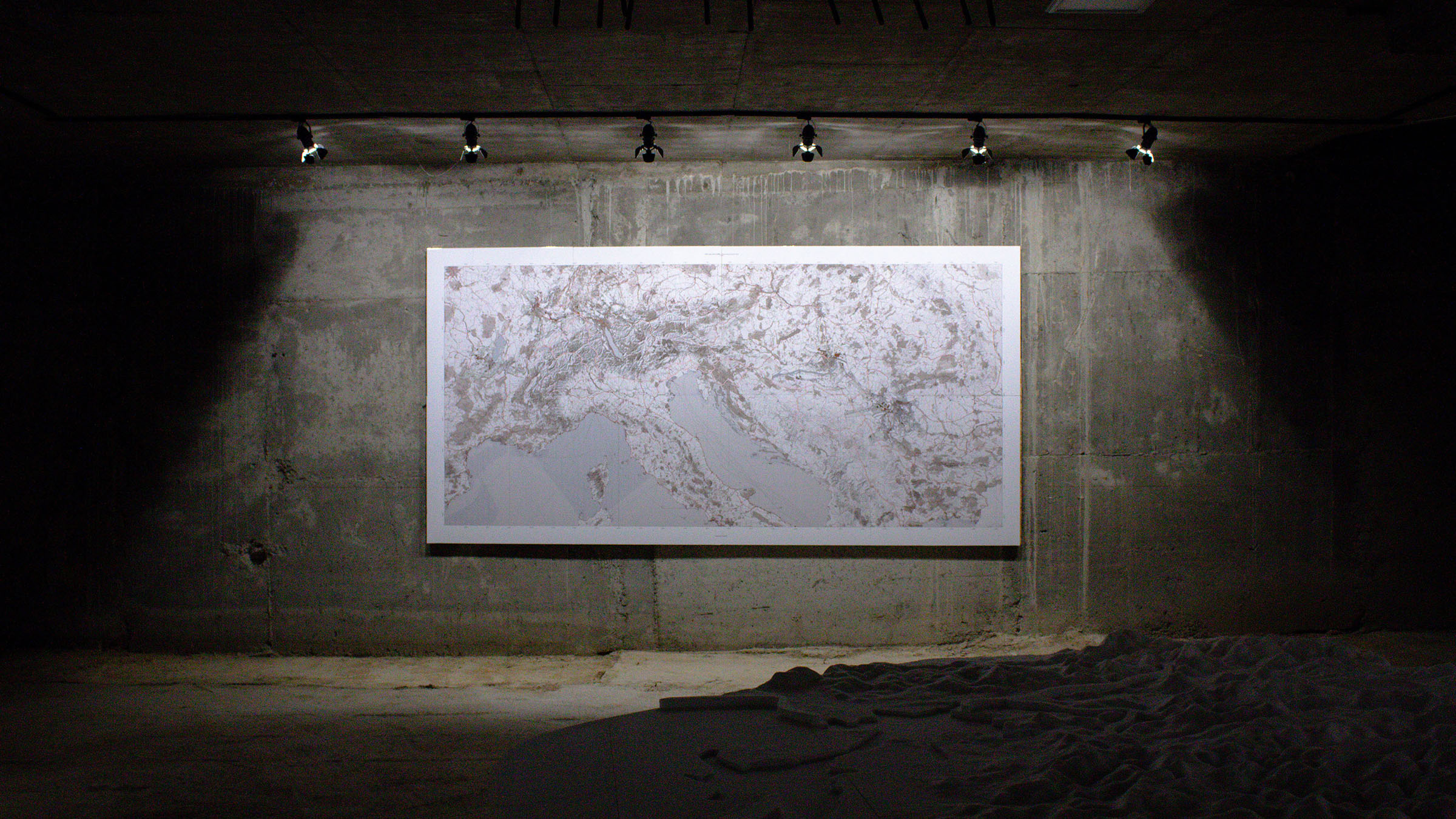 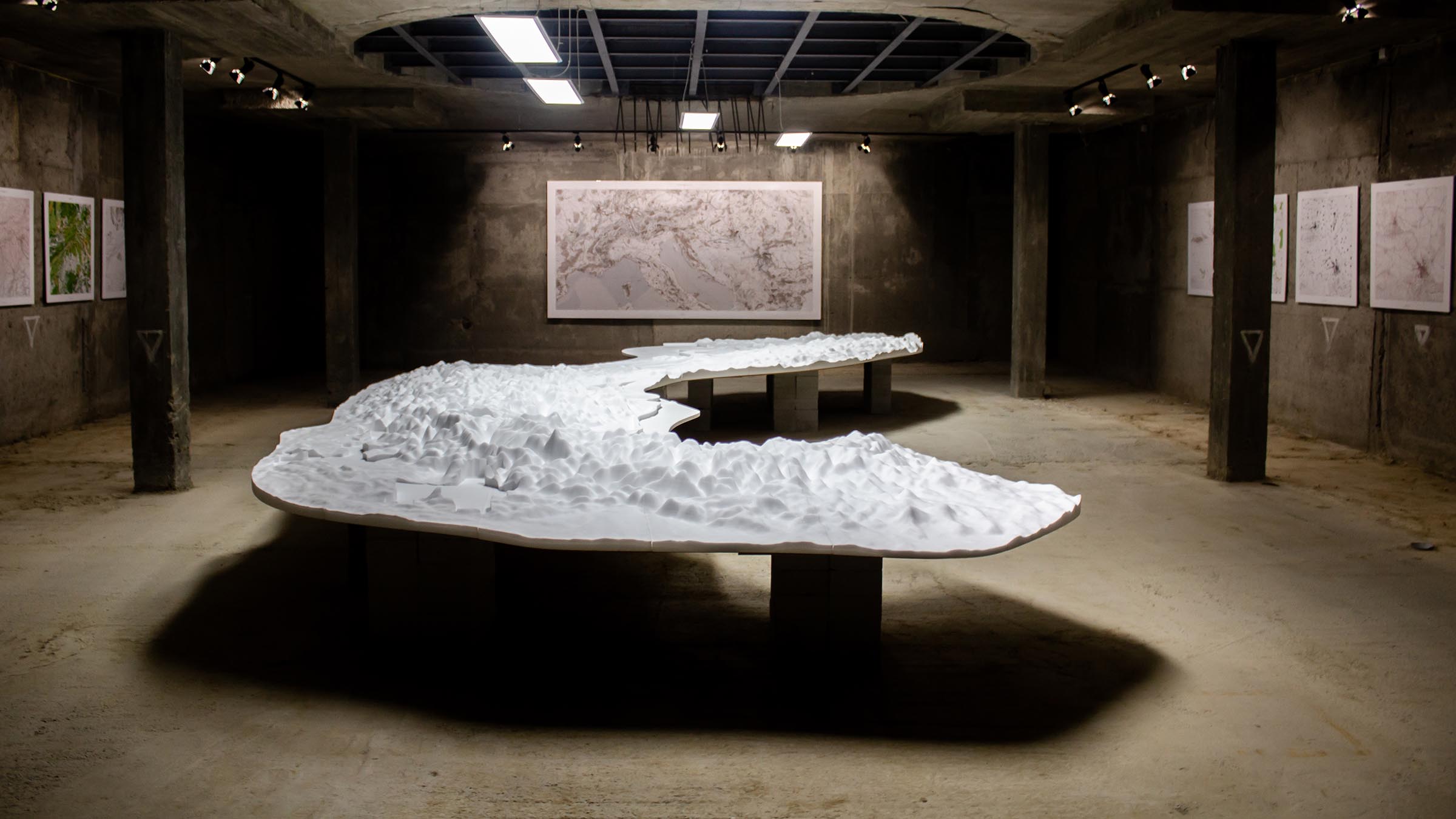 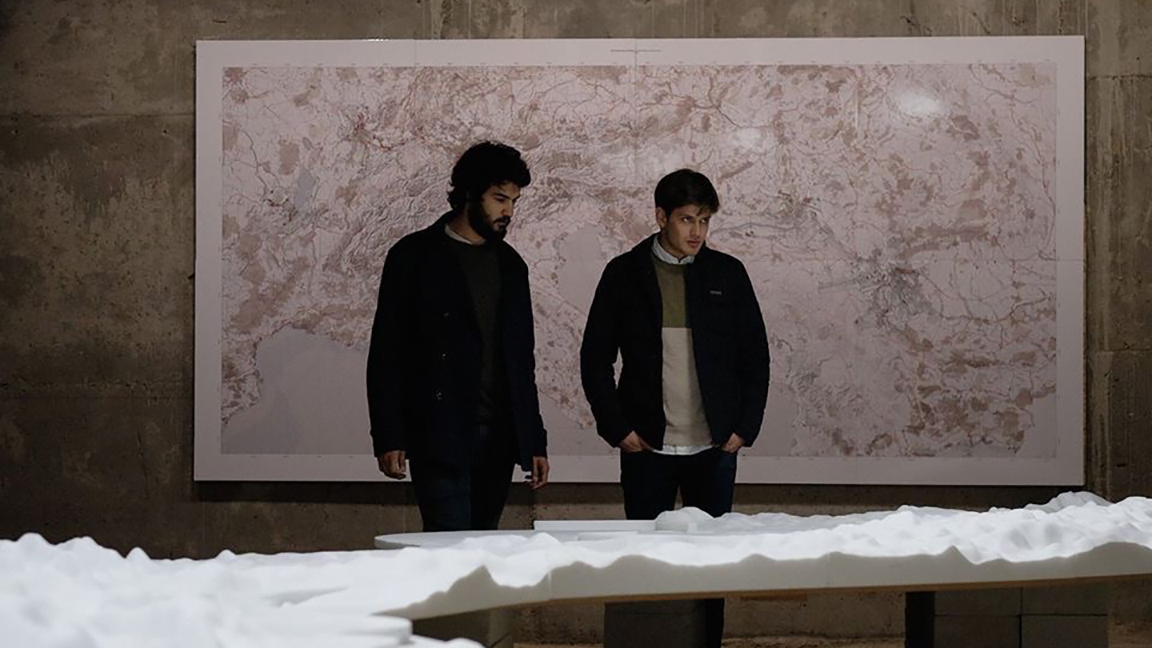 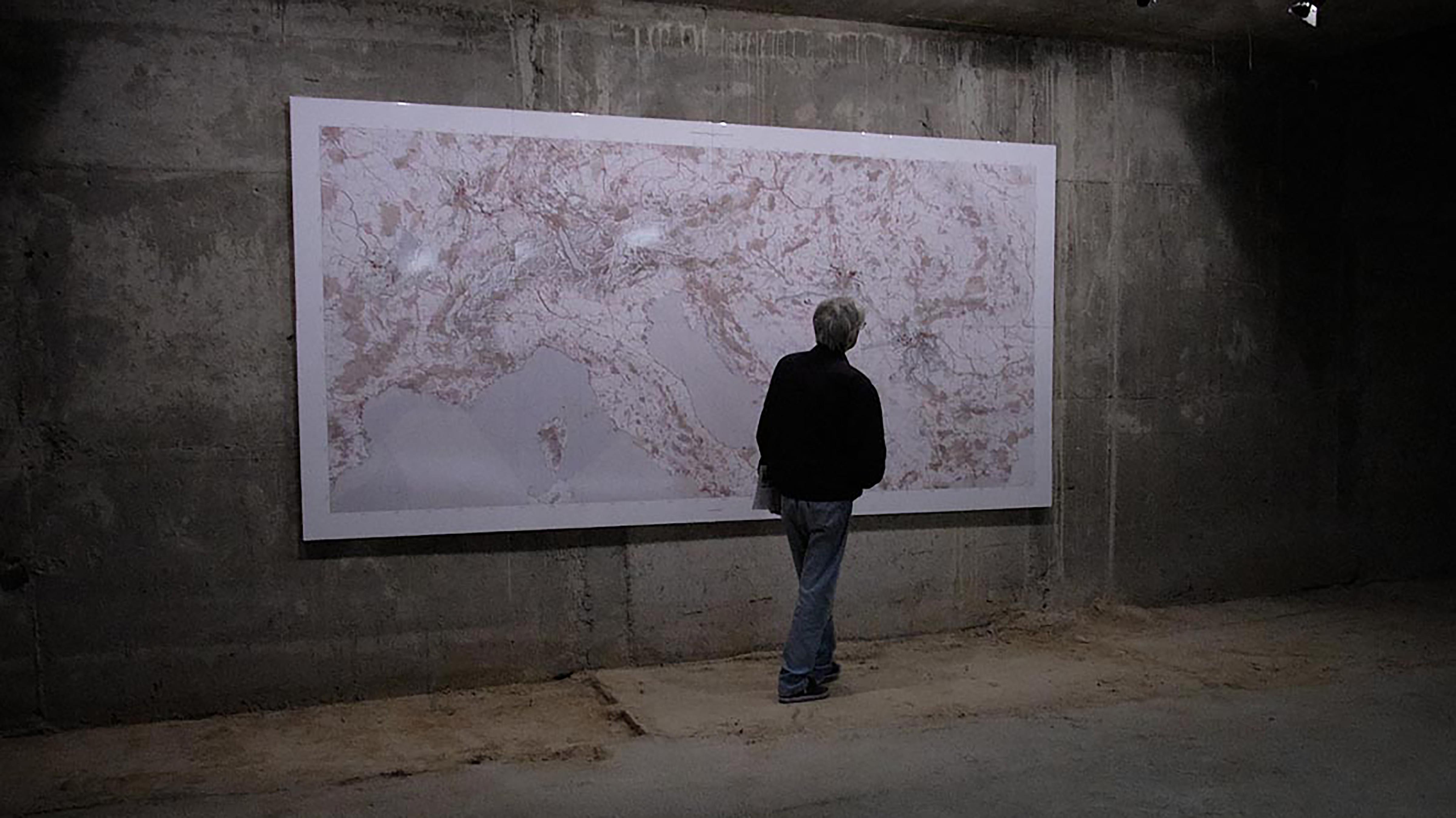