Our approach to the Data Centre, is twofold:eliminate the inherent waste and redundancies in the standard design approach; how can the Data Centre be represented in an honest way, thus exposing its rather ‘real’ and physical presence, yet, register the very people it serves. The essence of the proposal consists of four distinct volumes that are unified via a Datum, which runs 200m, north to south, whilst simultaneously negotiating the topography of the site. The four programmatically distinct volumes, servers, technical equipment, offices & VIP, are integrated, via a primary circulation route, that is embedded within the Datum, each volume is designed to function both structurally and mechanically as independent, however, they have been inserted to allow for deliberate contamination, specifically at the edges, which will allow for the rooms to collectively perform as a singular machine, without diminishing the function of each. 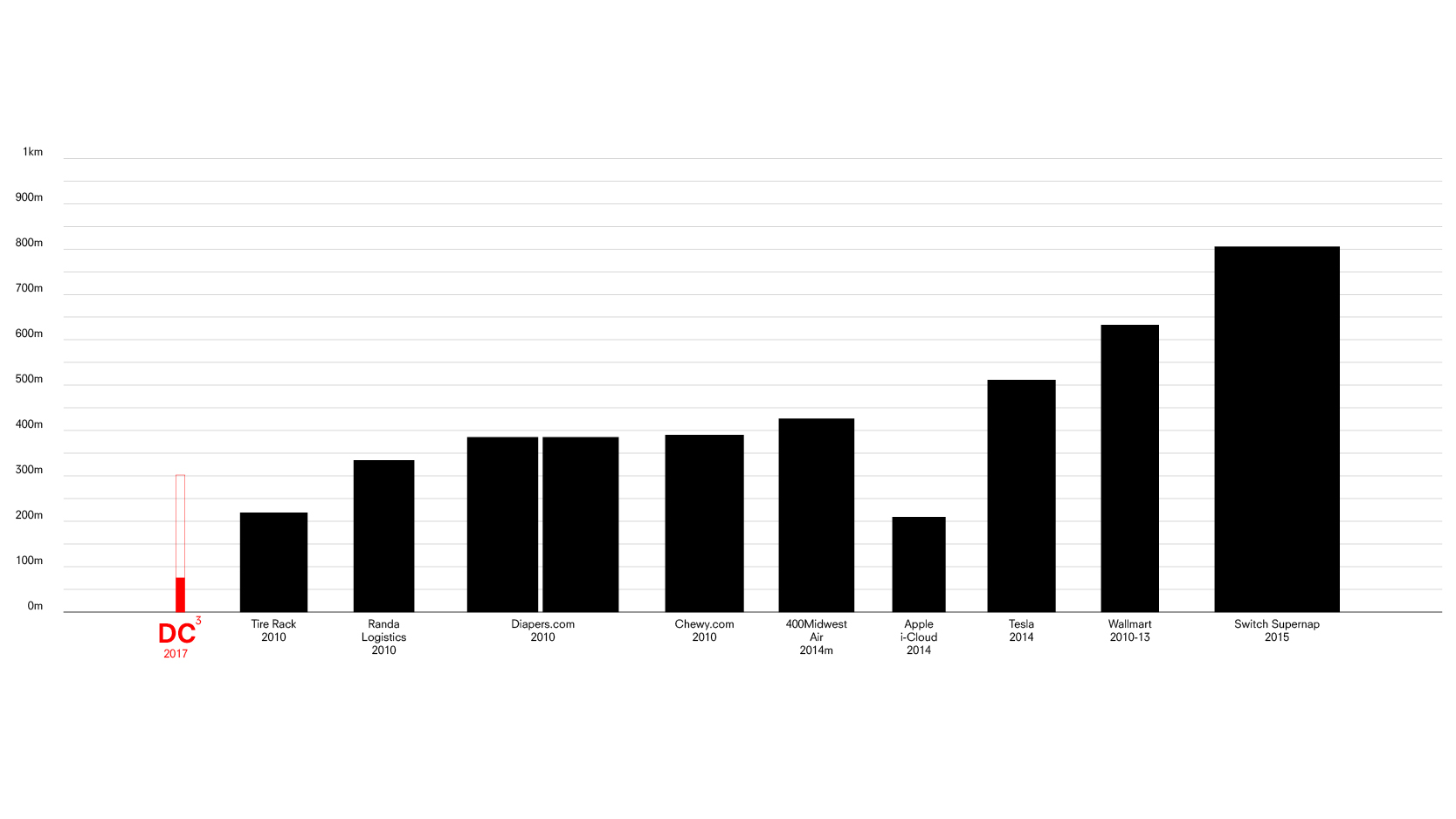 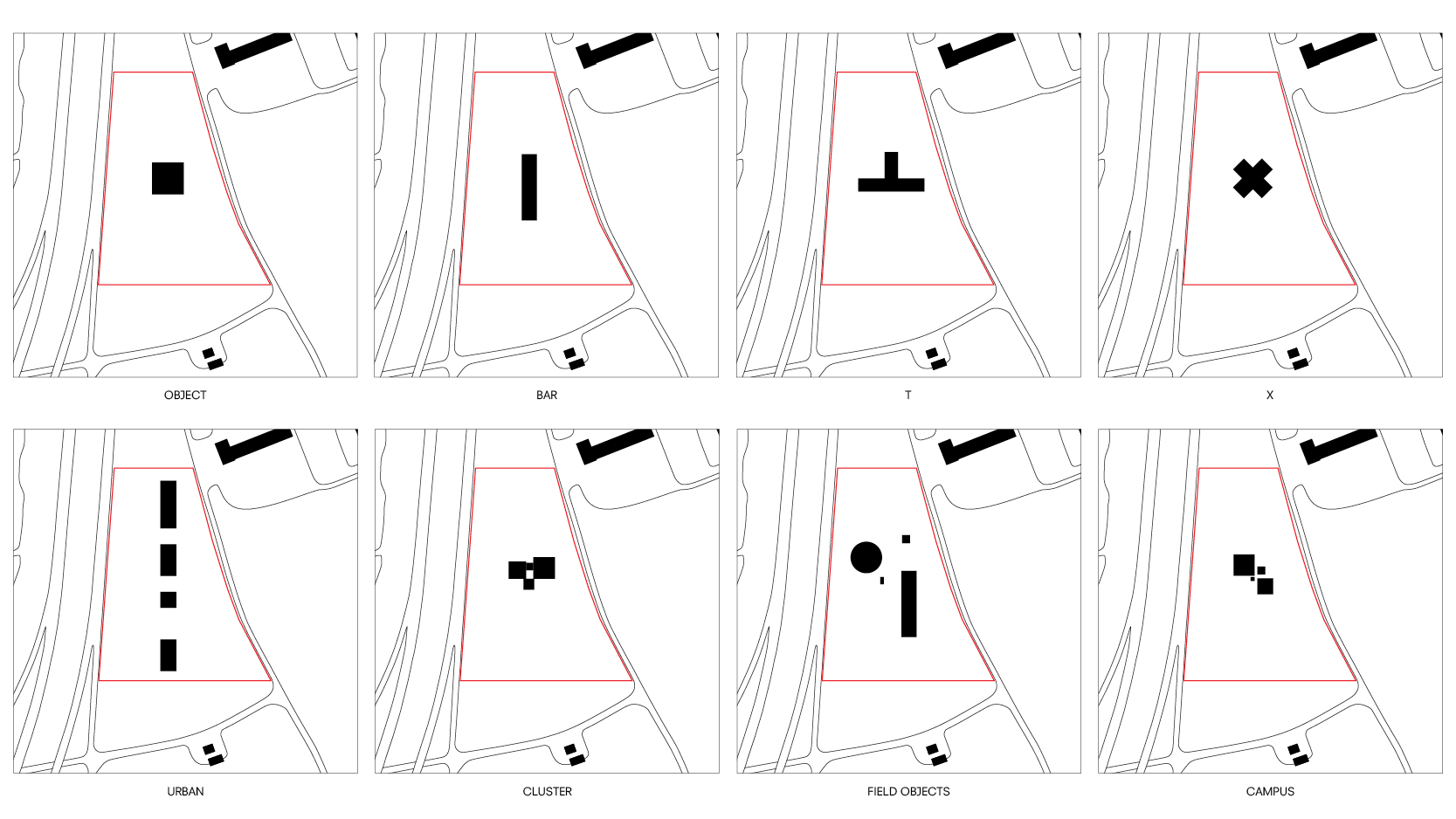 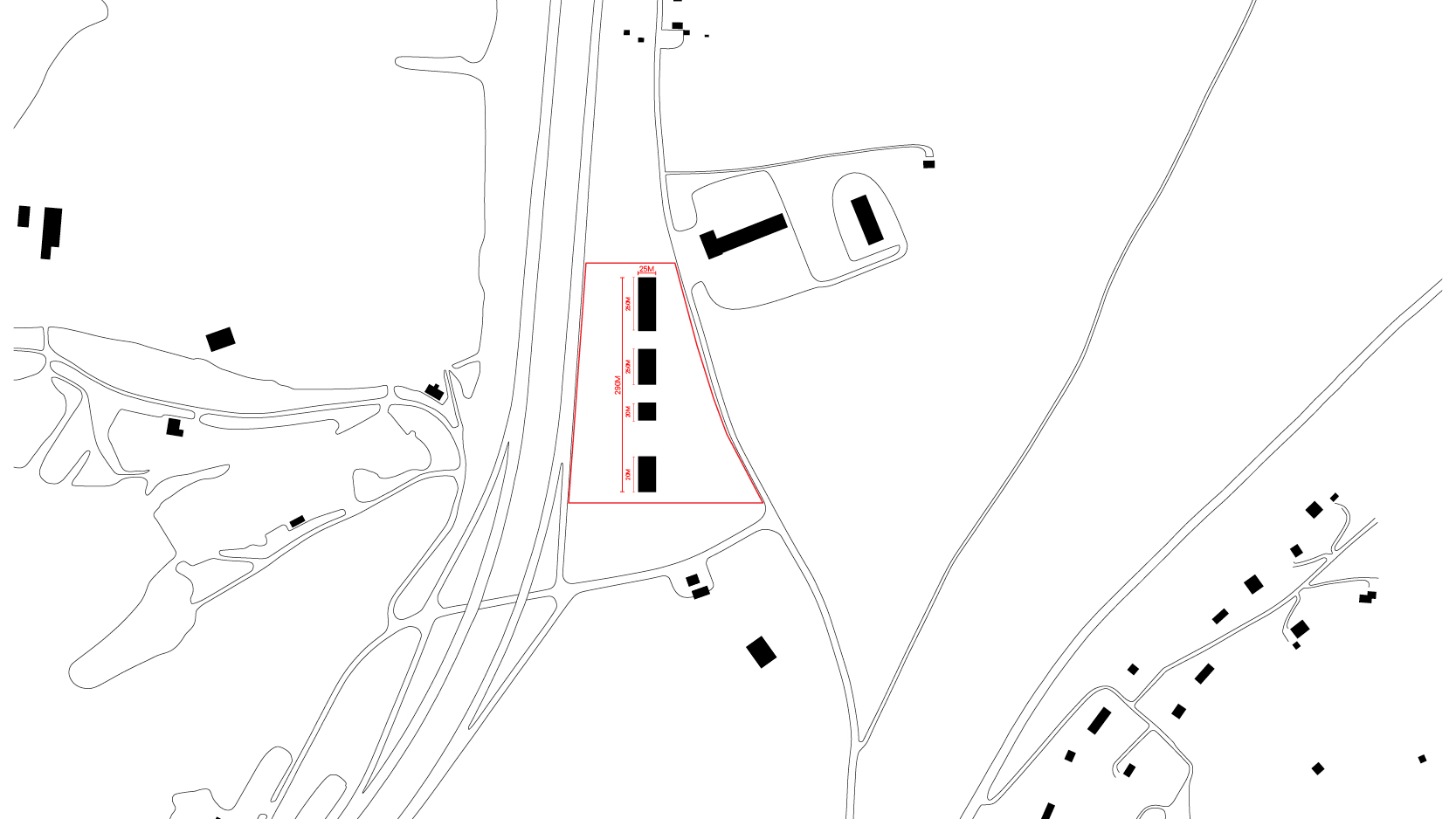 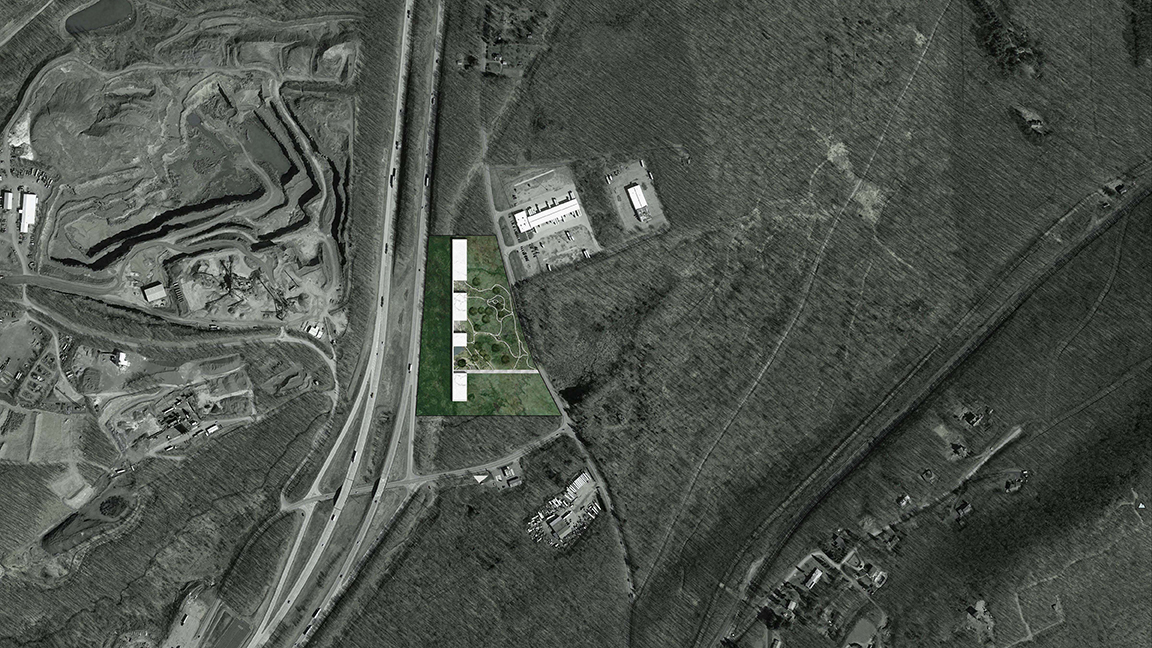 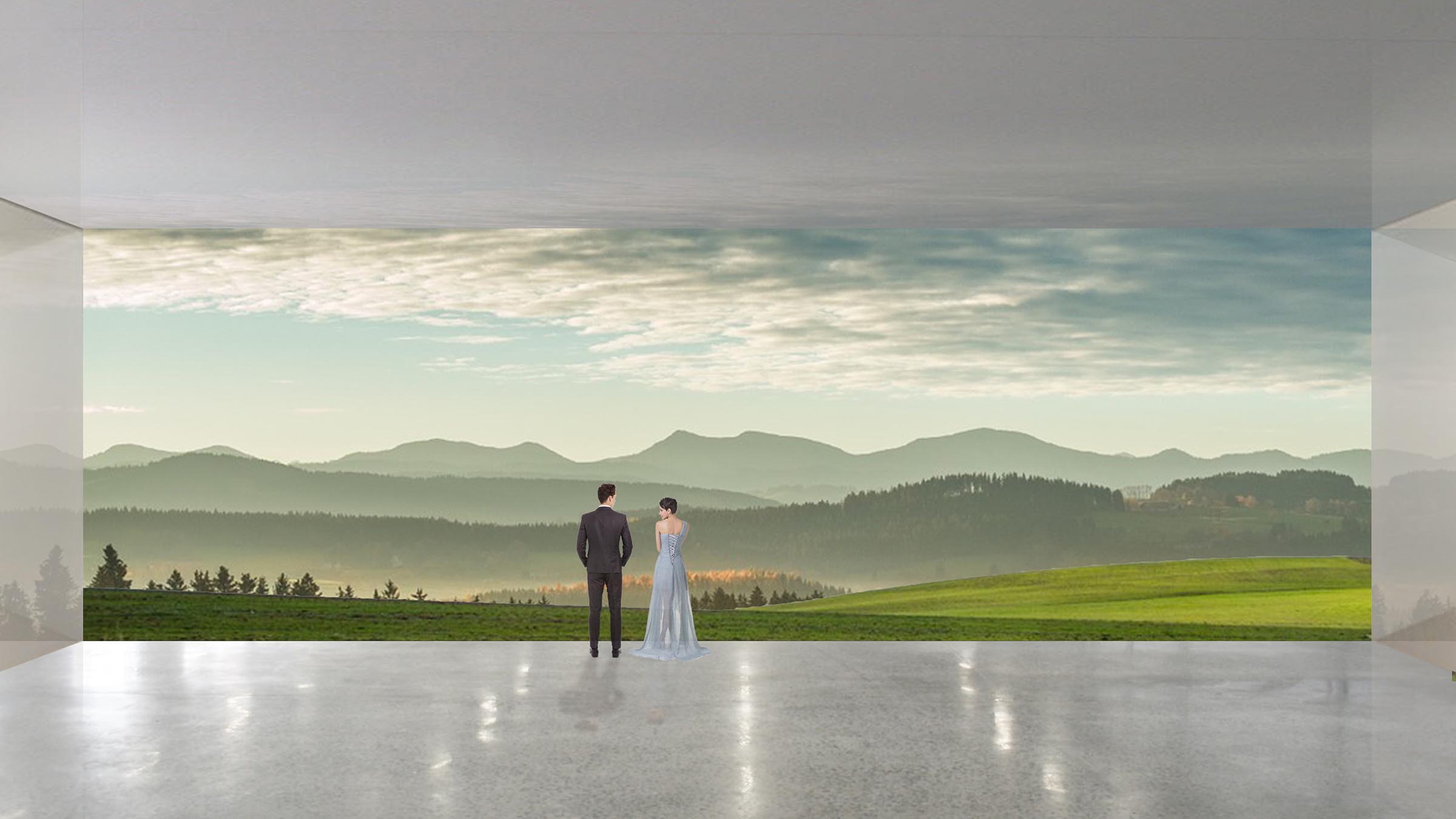 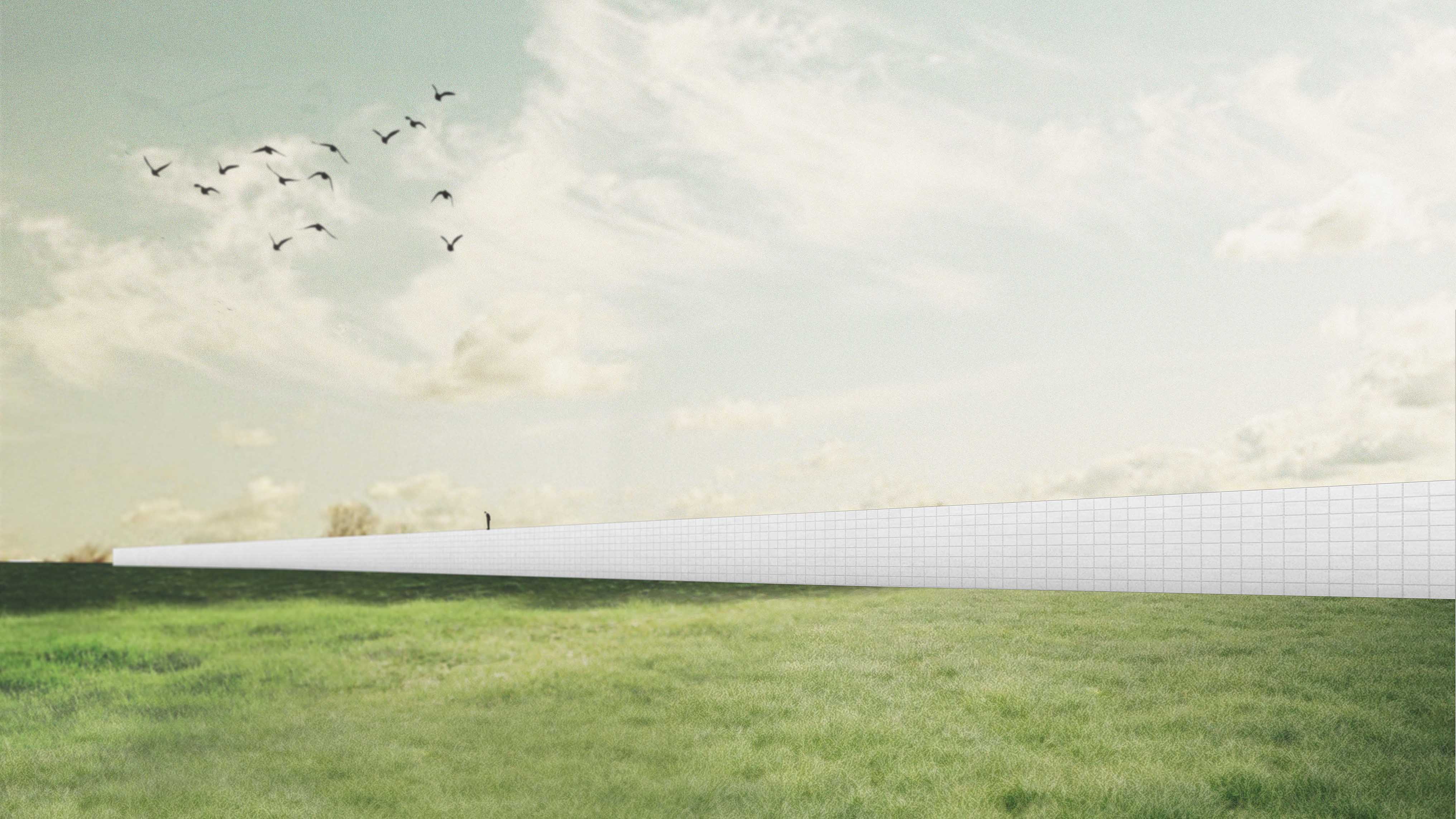